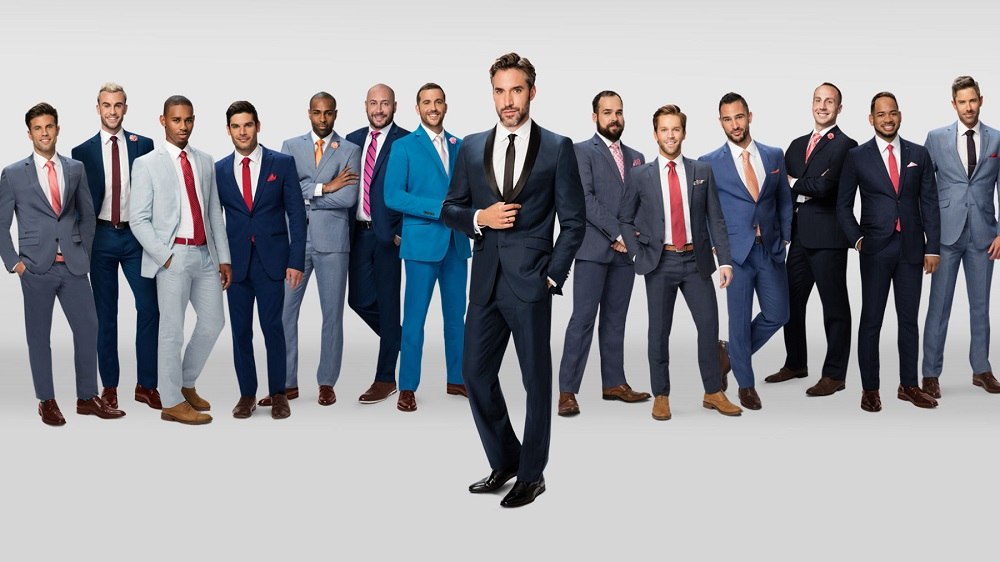 With the help of former NSYNC member Lance Bass, TV network Logo is gearing up for the debut of their Bachelor-esque show, Finding Prince Charming. The reality show features a ‘prince’ who is looking for love in the form of a fellow male. It is the first all-gay dating competition that merges the world of ABC’s (incredibly successful) Bachelor franchise with the increasing degree of acceptance that the LGBTQ is fortunately (and finally) gaining from the general viewing public.

The first season features bachelor Robert Sepulveda Jr., a 33-year-old former fashion model and interior designer. Robert is originally from Puerto Rico, however, he currently resides in Atlanta, Georgia. In addition to being a successful businessman, he also is the founder of the organization Atlanta Rainbow Crosswalks – which is a civil arts project aimed to advance awareness and acceptance of LGBTQ rights. While Robert is undeniably a handsome gentleman, he has had trouble finding ‘Mr. Right.’ Therefore, Logo has supplied him with the perfect opportunity to get to know 13 “charismatic and gorgeous suitors” who are looking for the same lifelong commitment that he is. 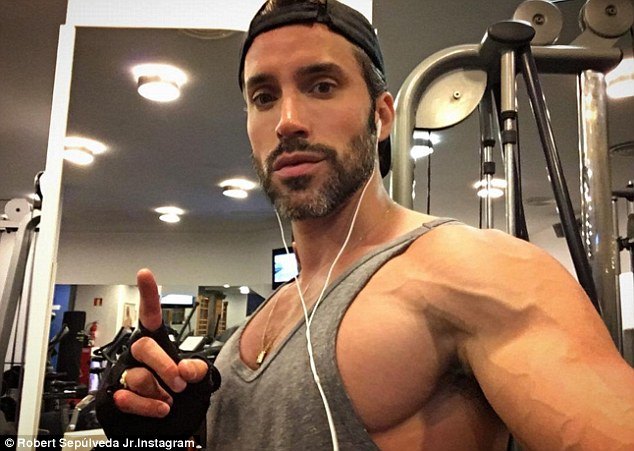 It was way back in July of 2006 that singer Lance Bass publicly came out as gay. Prior to this, there was no shortage of rumors and articles in the media speculating that this was perhaps an underlying secret of Lance’s. While there are plenty of celebrities who have come out publicly nowadays, back in 2006 it was a relatively big deal for Lance to do so. Fortunately, he received a mainly positive response from fans and the general public (deservingly so) and served as inspiration for the countless men and women who were struggling with coming to terms with their own sexual orientation. Considering how big of an impact Lance had on the way Hollywood, fans and the press handled a star coming out publicly, it is no wonder that Logo called him up for this hosting gig. Seeing that this show is making such a significant stride in the representation (which is currently lacking) of the LGBTQ on television, Lance is the perfect host to helm this forward-moving ship.

With the show’s premiere swiftly approaching, Logo released an official trailer to give viewers a glimpse of what they can expect from Finding Prince Charming. The teaser starts with the show’s star Robert gliding out of the water on a sandy beach, as one of the contestants vying for his heart titles him the “real life James Bond.” With his model good looks, it isn’t all too difficult to picture Robert as the star of a 007 movie. However, Robert claims he is not on the show to land a movie role, rather he is looking for a man to spend the rest of his life with.

It is truly refreshing to see how open Robert is when it comes to showing viewers what it is like dating as a gay man (although his dating experience on Finding Prince Charming is obviously different than that of an average single gay man). If you thought that Logo was going to tone down the PDA in comparison to that of ABC’s Bachelor franchise – you thought wrong. Finding Prince Charming is filled with fun dates, romantic settings and intimacy between Robert and his potential suitors.

Not too long into the trailer, Lance Bass makes his first host appearance – clearly drawing from Bachelor host Chris Harrison. Not only is Lance seen interacting with the contestants, but he also is shown to be taking on the role of confidante for Robert. 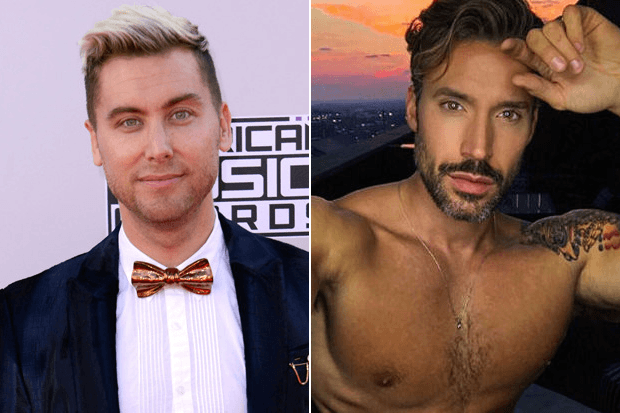 Just like on all the other dating shows, drama arises when the men start to realize that they are falling for the same guy. Seeing that all of the contestants are living under one roof, it is basically inevitable that some cursing out and feuding occurs amongst them. However, the added dimension is that there is potential for relationships to form amongst the contenders – even though they came on the show with the intention of winning Robert’s heart. Amidst all the fighting, drama and tears, the contestants do find time to bond over advancing the rights of the LGBTQ community. The trailer features them taking part in Robert’s organization, Atlanta Rainbow Crosswalks.

Here are all the contestants vying for Robert’s affections:

Finding Prince Charming is definitely making a step in the right direction, as TV networks slowly begin to adapt to the more accepting views of modern society. Ideally, this show will just further peoples’ understanding that everybody – no matter his or her sexuality, race, religion, etc. – is deserving of love.

You can catch the premiere of Finding Prince Charming when it airs on Thursday, September 8th at 9 pm ET on Logo.