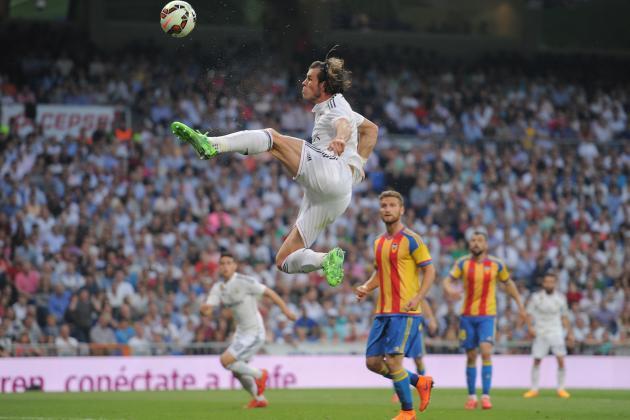 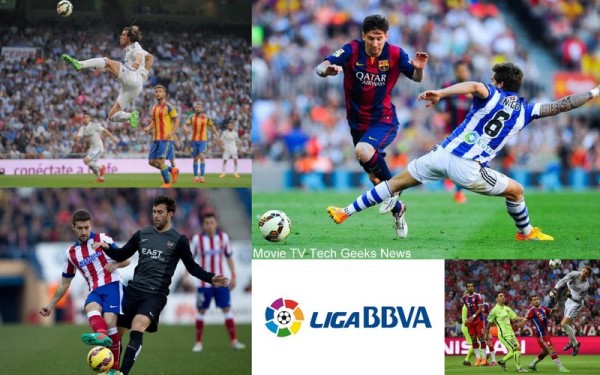 Real Madrid’s 2 – 2 draw against Valencia at the Santiago Bernabeu has allowed Barcelona to go four points clear at the top of the La Liga table. The Catalan giants are now on their way to yet another historic treble. 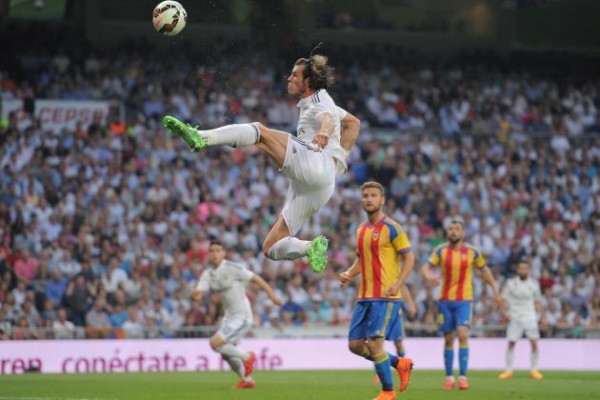 In the Tuesday’s Champions League semi-final 2nd leg, Luis Enrique’s Barca defeated Bayern Munich on aggregate to reach the final in Berlin. They are now in prime condition to lift the Champions League, the Copa del Rey and the La Liga title. Barcelona won 2 – 0 against David Moyes’ Real Sociedad, the team which defeated them in the reverse fixture. Neymar broke the deadlock in the 52nd minute and Pedro finished the game with his 85th minute strike. 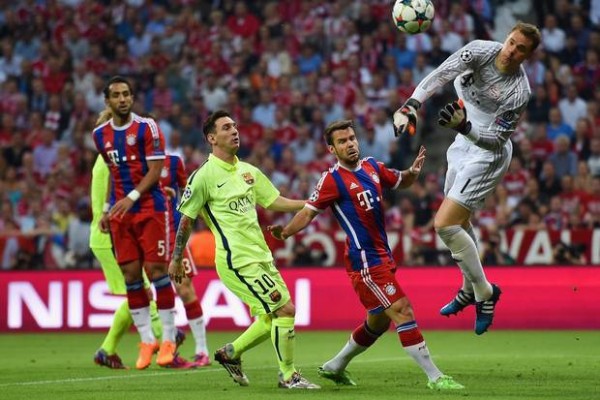 In the post match conference Luis Enrique praised his team. In his debut season, Enrique has done a commendable job. He said, “We showed our superiority in all aspects of the game. We have a plan and we know how to execute it to perfection. And to do this we need everyone’s help. 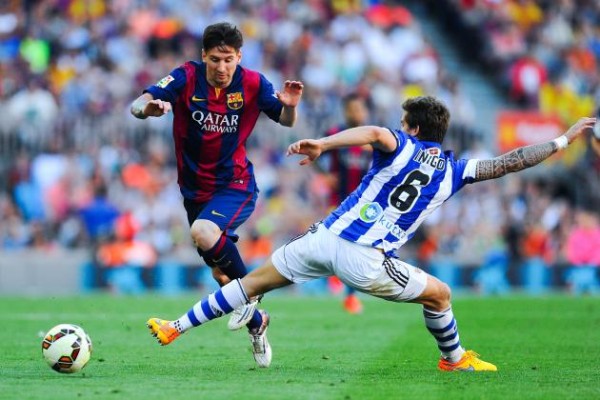 “We knew the difficulty of the game. We played a very good first half and we created chances. The second half was intense, we wore them down a bit and increased our chances of winning. We played well in a game in which our rivals defended well. It was a complete game and we earned it.”

“I don’t think the game was ever in jeopardy. We were good physically.”

One more win and Barcelona will be crowned the champions of Spain. Three wins in total in all competitions would equate to three major trophies for the Spanish giants.

Although Barcelona can still falter and end up without winning any silverware this season. Their first major test will be at the weekend as they travel to Vicente Calderon to face the reigning Spanish champions Atletico Madrid. Real Madrid would need a big favor from their hated city rivals on Sunday. But if Los Blancos drop points any further, Barcelona’s result in the remaining two games won’t matter. There is still a glimmer of hope for the ten-time European champions. 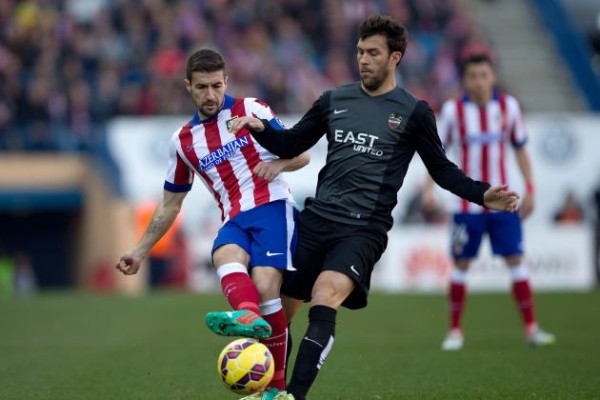 Diego Simeone’s Atletico Madrid aren’t enjoying the form they were in last year. They drew 2 – 2 at Levante, thereby dropping 13 points behind the league leaders. Fernando Torres saved a point for his side by equalizing in the 80th minute.

Cordoba are already relegated but four teams are in the mix for the other two positions. Deportivo, Granada and Eibar are placed in that order on the La Liga table and they all have the same points tally after 36 games. Almeria are 16th in the league with 32 points, only a point ahead of their three closest rivals. Getafe and Levante have amassed 36 points, but they are still not completely out of danger. Among these teams at the bottom of the table, Almeria, Granada and Deportivo have some very testing fixtures remaining.