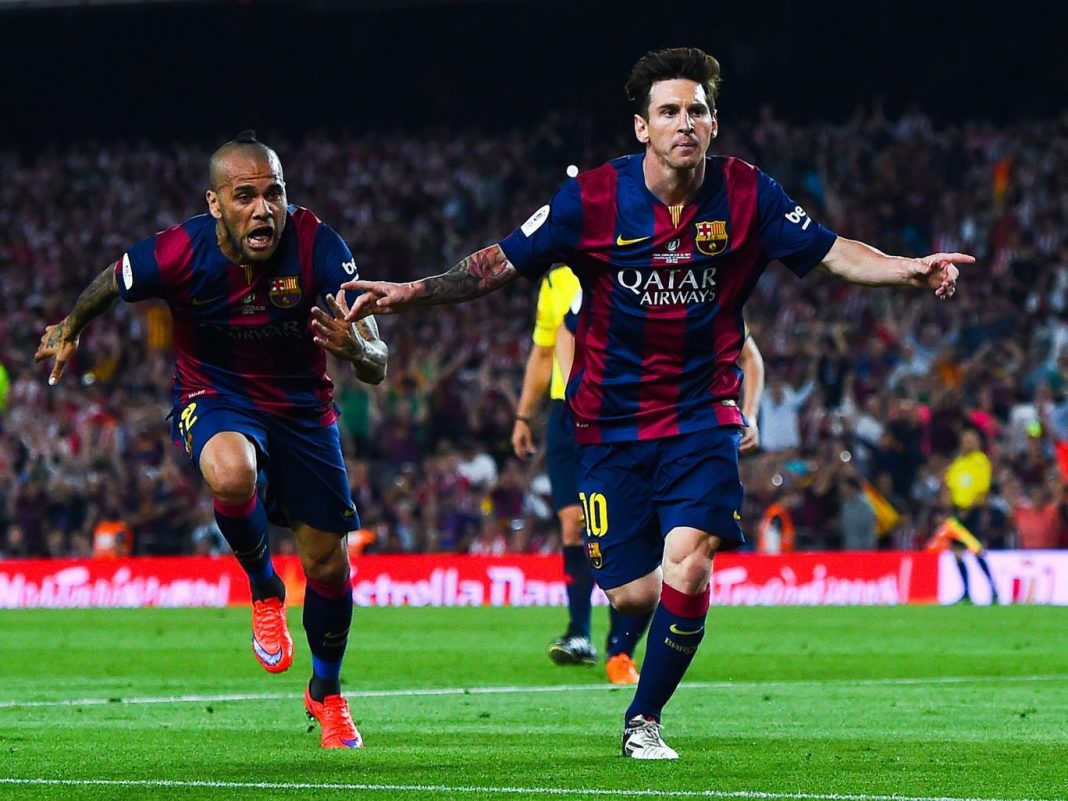 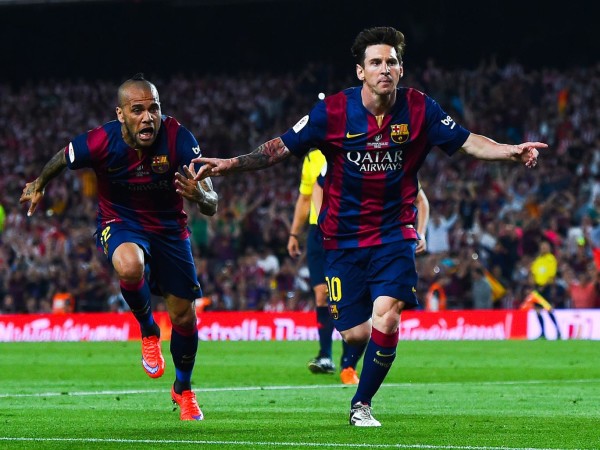 It was a routine game week for the top three teams in the Spanish league. Barcelona continues to lead the La Liga table with 33 points followed by Atletico Madrid, who have accumulated 29 points. Rafa Benitez’s Real Madrid are six points behind the Catalan giants at the third spot.

Barcelona’s attacking trio consisting of Lionel Messi, Luis Suarez and Neymar ran riot against Real Sociedad on Saturday. The Catalan giants won 4 – 0 at Camp Nou with Messi and Suarez getting one goal each and Neymar scoring a brace. The Brazilian ace is now leading the La Liga goal-scoring chart with 14 goals. The former Liverpool striker, Luis Suarez, is second in the standings with 12 goals in 13 games for Barca.

Real Madrid grabbed an away victory at Eibar at the weekend. Los Blancos won 2 – 0 with goals from Gareth Bale and Cristiano Ronaldo. The ten-time European champions can’t afford to drop more points if they want to stay in contention for the league title.

Atletico Madrid also clinched all three points in the home fixture against Espanyol. Antoine Griezmann’s third-minute goal was enough to seal the victory at Vicente Calderon. Diego Simeone’s men travel to Granada for their next fixture in the La Liga.

Valencia lost 1 – 0 to the hosts Sevilla at the weekend. Valencia’s Cavaco Cancelo got his marching orders in the 35th minute of the game which impacted on their chances of returning home with a positive result. Sevilla’s Escudero scored after the half-time break, but the nail in the coffin was Fuego Martínez’s sending off in the 78th minute of the match.

Following the disastrous result, Valencia coach Nuno Espirito Santo resigned from the helm at Valencia. Nuno leads his side to a fourth-place finish last season, but Valencia are currently struggling in the mid-table. Valencia are only a place Sevilla, who are 10th in the La Liga table.

“I ask that the fans continue to support the youngest squad in La Liga. Tomorrow we will give more details.

“I understand that the issue is pertinent, but I do not want to say too much in this regard. It is important that Valencianismo continues to be united and believes in this project for the present and the future.

“Tomorrow we will have a meeting with the owner to decide about the future. The players did not know anything about the matter.

“I have only spoken with the owner and the chairwoman. In the game, we were adversely affected by the sending off. We found things hard after that.”

The 41-year-old added: “Nobody gives up here, and the players are a solid, cooperative unit. We have been a reflection of that during this period.

“I am sad, as I have always felt a strong identification with Valencia CF. We have achieved important things for the club, including the highest points total in Valencia CF’s history. I hope that I have given the players something to improve them and benefit their futures.

“I want to thank everybody for every day that I have spent at Valencia CF. It has been an honour and a source of pride for me.

“I have spoken personally with the owner and the chairwoman, and we are all in agreement that this is a project for both the present and the future. I do not want this to stop; I want Valencia to get back amongst the biggest sides in Europe.”

Valencia plays host to the league leaders, Barcelona, and the former Manchester United player, Phil Neville, is currently the caretaker manager at the Mestalla.