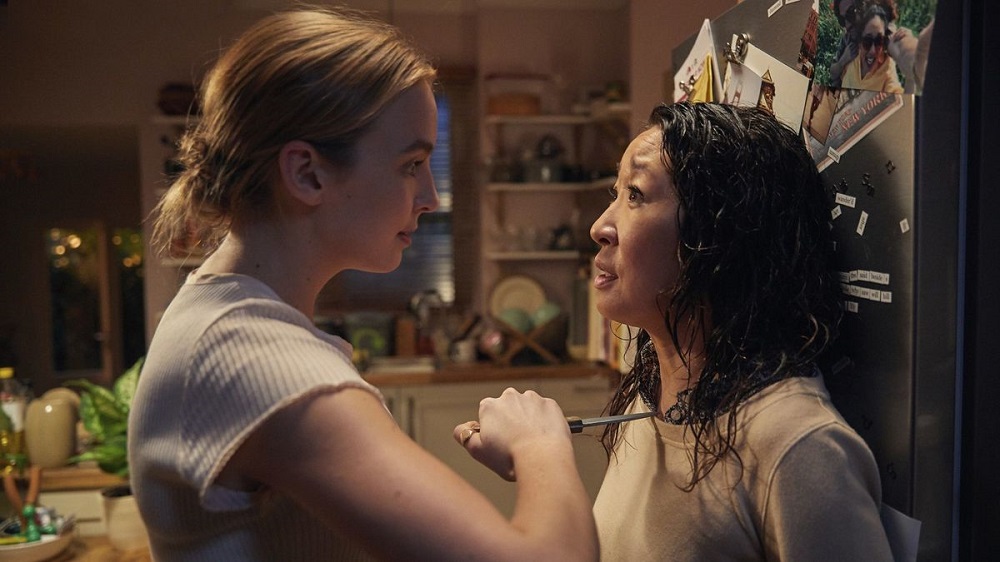 BBC America’s “Killing Eve” is weird, thrilling and engrossing which has led to it topping the 2018 Critics Association Award nominations with five while FX took the most for its shows. Stars Jodie Comer and Sandra Oh were recognized for individual achievement while the show was recognized for outstanding new program, achievement in drama and the big one; prestigious program of the year.

“The Americans” gave FX more nominations for the final season with four and “Atlanta” received three.

“The success of shows like Killing Eve and The Americans and Barry all underline what a killer year this was for TV,” said Daniel Fienberg, TCA president. “My sincerest apologies for that pun. It’s an exciting time for television, and the TCA Awards nominations show how much great programming there is and how it can be found anywhere and for every audience. We’ve recognized shows from broadcast, cable, premium cable, streaming and PBS, series aimed for the youngest of children, the most mature of adults and for viewing by the entire family. From sexy assassins to brooding spies to babies who are Muppets, I’m excited to see which series will rise to the top when we gather together on Aug. 4.”

It’s great to see “RuPaul’s Drag Race” get another nomination this year. I could never figure out why Logo never went HD (and anyone knows a drag queen deserves to be seen in HD) with this show, but their marketing department truly sucked as it took moving to VH1 for this show to finally get the recognition it deserves. “RuPaul’s Drag Race” has been on for ten years, and it has literally changed lives. 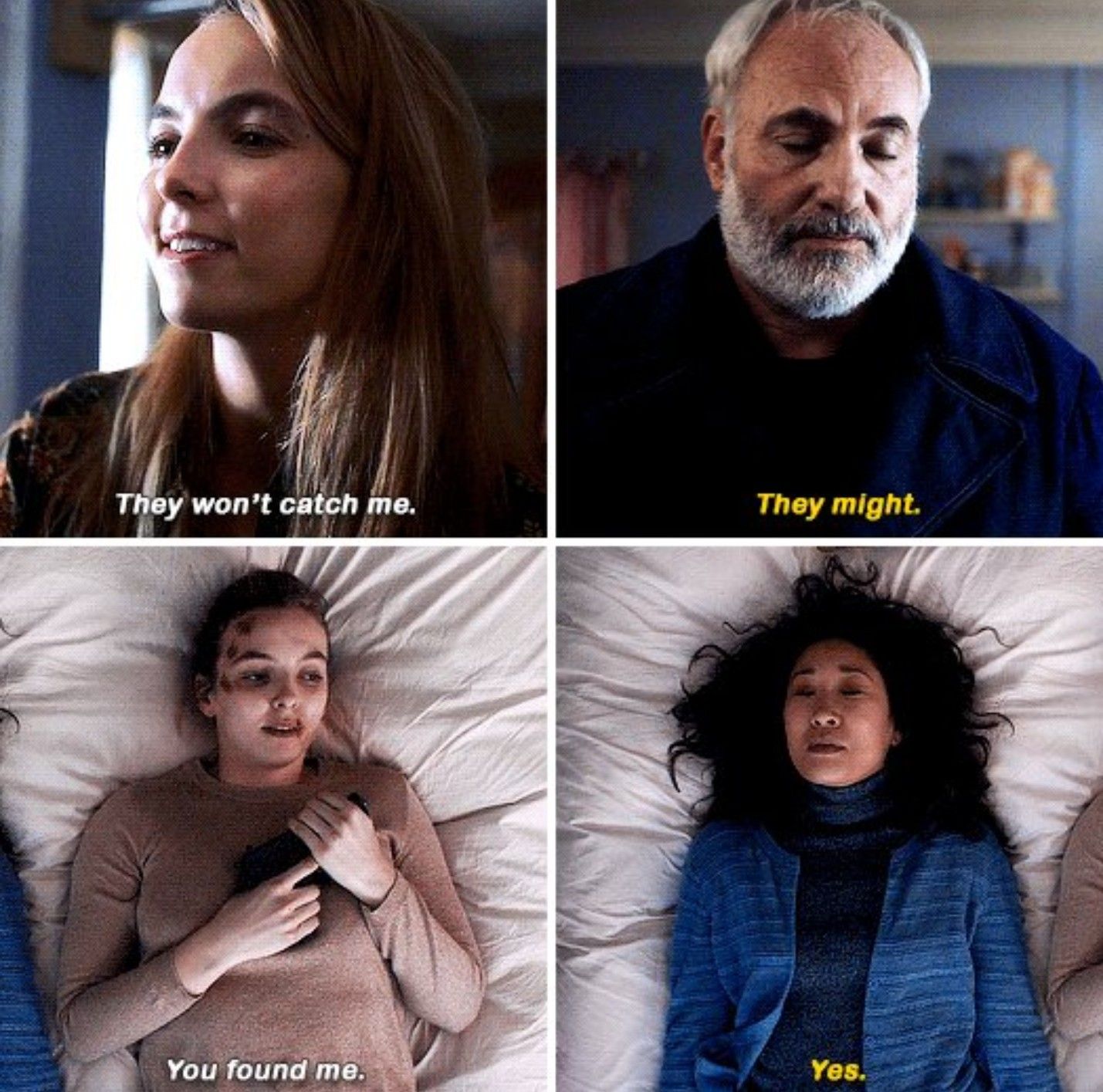 Nominations by program (more than one)

Outstanding Achievement in News and Information

Outstanding Achievement in Movie or Miniseries

The Americans, FX
The Crown, Netflix
The Good Fight, CBS All Access
The Handmaid’s Tale, Hulu (2017 winner in category)
Killing Eve, BBC America
This Is Us, NBC

Program of the Year