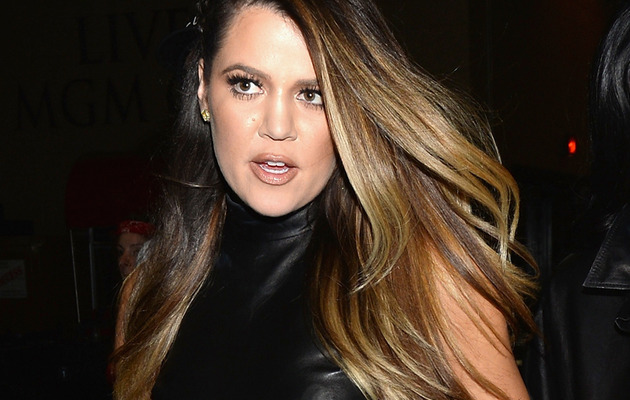 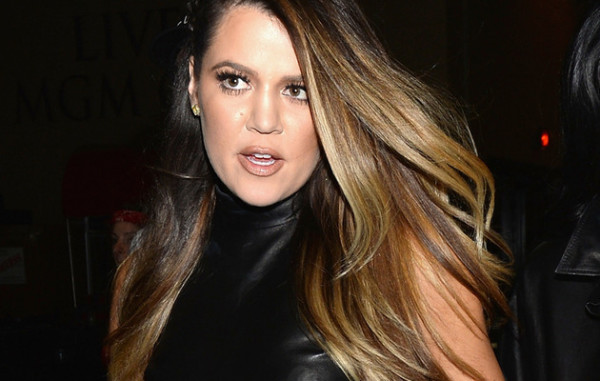 Khloe Kardashian finally opened up about her current relationship with Lamar Odom. A little over two weeks ago Lamar was found unconscious in a Las Vegas brothel, due to an overdose of various drugs including herbal Viagra and cocaine. Since then, Khloe and Lamar decided to call off their divorce, which led many to believe that they were giving their marriage another shot.

However, this doesn’t seem to be the case, as Khloe reveals to People magazine, “it’s out in the media that we are back together, but I wish people understood that’s not in our thought process right now” She goes on to say, “There are too many other important things, too many medical things. It’s not even in our brains thinking about us as a couple or having a relationship right now. There is a very long road ahead of him, and he has to walk that road by himself. But I’ll be there supporting him every step of the way.”

Khloe tells the media outlet, “[our relationship] is not anything sexual or intimate. I want to be his support system. Tragedy does make you reassess a lot of things, but when it comes to our relationship, it’s the same, except I’m here supporting him fully.”

A source tells E! that Khloe made the decision to call off the divorce as she felt it was “the right thing to do” and she feels there is “no rush” in getting it finalized.

Khloe tells People, “It’s just bad timing to proceed with [our divorce] right now. And also for medical reasons, it’s just smarter that gets on hold for a minute. But that does not mean I’m back with Lamar. That’s a whole other thing that only time will tell. I can’t tell you what tomorrow brings.”

Additionally, Khloe revealed that Lamar’s condition remains to be very serious and that his degree of recovery fluctuates frequently.

In other couple news, Liam Hemsworth finally opened up about his failed engagement with controversial pop star Miley Cyrus. Two years ago, Liam and Miley Cyrus announced that they have decided to end their engagement. This came shortly after Miley’s tongue-wagging performance with Robin Thicke at the MTV VMAs.

In the November issue of Men’s Fitness, Liam explains, “you fall in love with who you fall in love with; you can never choose. I guess some people just come with a little more baggage.” Adding, “I mean, look – we were together five years, so I don’t think those feelings will ever change. And that’s good because that proves to me that it was real. It wasn’t just a fling.”

Miley and Liam met on the set of 2010’s The Last Song. Despite breaking up, Liam claims he has nothing but love for Cyrus. He explains, “It really was an important part of my life and always will be. She’s a free spirit. I think she’ll always surprise people with what she does, but she’s not a malicious person in anyway. She’s a young girl who wants to do what she wants to do.”

Since the breakup, Liam has remained single for the most part (he did have a short fling with model Eiza Gonzalez) and he admits that dating has been “really difficult” due to the nature of working in the movie business.