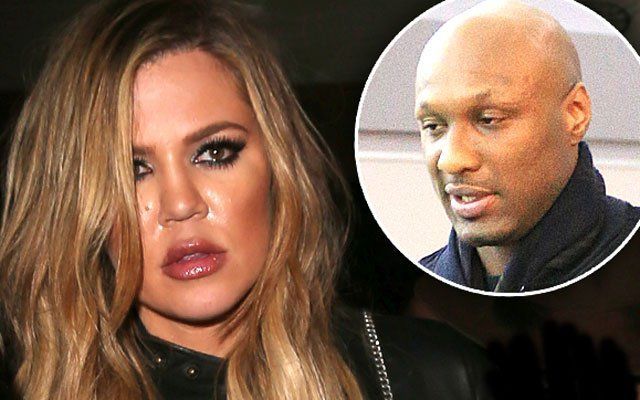 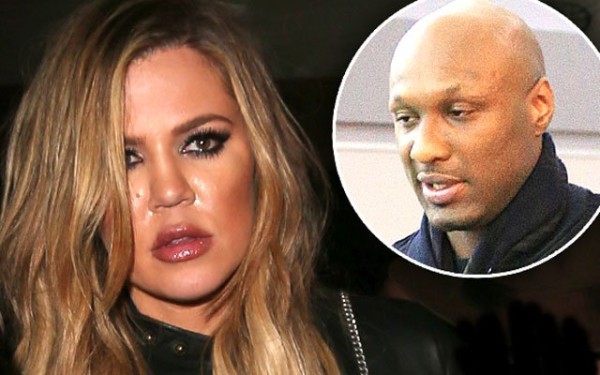 Many people believed that Khloe Kardashian was going to give her marriage with Lamar Odom another shot, when they both agreed to cancel their divorce filing a few weeks back. However, since then Khloe has made it clear that she does not plan on being romantically linked with Lamar again. In fact, the reality star and now author (of new book Strong Looks Better Naked) stepped out with her boyfriend James Harden over the weekend.

On Monday night, at a press event for her new book Khloe explained her decision to call off her divorce. She said, “I’m married for a multitude of reasons, but it’s not intimate reasons. It’s more for medical and also to help with a lot of other things to do medically. With his mental strength and everything like that, it was the best choice to make at the time.”

Khloe went on to say, “Even if [Lamar] was 100 percent better, he has a lot of other issues he has to deal with, I think, before taking on any relationship.”

Later in an interview, Khloe revealed that Lamar is completely aware that she is dating James Harden. However, Lamar has chosen to shield himself away from social media and the news during his recovery. Khloe explained, “He’s aware to a degree but he doesn’t have social media, he doesn’t have his cell phone, he doesn’t watch the news of anything like that, so he is aware from what I tell him or the messages that I give him – all positive and filtered things of course.”

So while Khloe is still invested in Lamar and his recovery, it doesn’t look like the former couple will be rekindling their short-lived romance in the future. 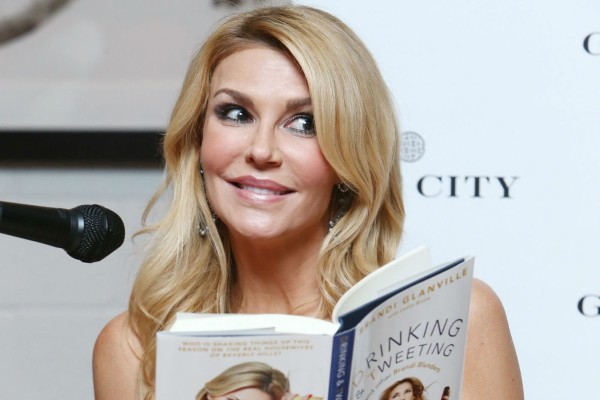 Former Real Housewife of Beverly Hills Brandi Glanville announced that she was leaving the reality show to move onto bigger and better things in her career. The star was known for starting drama and blurting out her unfiltered, usually off-putting opinions.

Basically, the show will follow the lives of eight celebrities living in a house together. Pretty much like a celebrity version of The Surreal Life or Jersey Shore. Speaking of Jersey Shore, former cast mate and DJ, Pauly D will also be living in the house with Brandi.

So never fear, you will be able to catch Brandi getting herself into more trouble when the new show premieres.