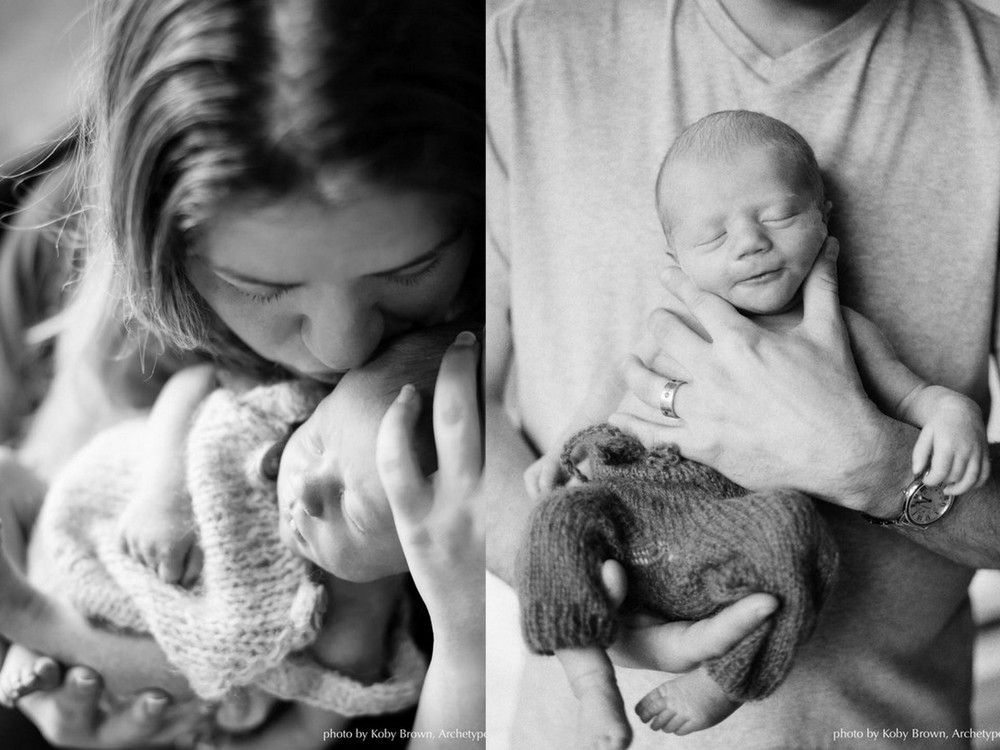 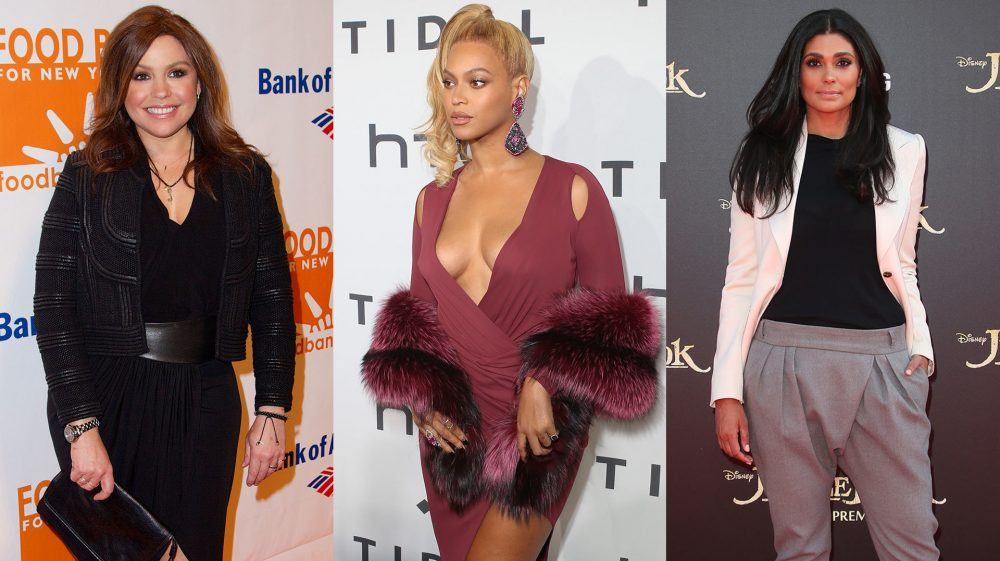 Celebrity cook Rachel Ray has been plagued with unwarranted hate mail from passionate Beyoncé fans that unfortunately mistook her for someone else. On Saturday, Beyoncé’s highly anticipated visual album Lemonade debuted on HBO. This surprise project has been getting tons of attention, especially one of the featured songs in particular, which is titled “Sorry.” In this song, Bey sings about a cheating lover with lyrics that include, “He only want me when I’m not there/ He better call Becky with the good hair.”

Following the airing of the album’s TV special, people began speculating that “Becky with the good hair” was a reference to famed fashion designer Rachel Roy. There have been rumors in the past that Rachel and Beyoncé’s husband Jay-Z had gotten a little too close for comfort, which led to tension in the duo’s marriage. In addition, Rachel Roy further fueled these speculations as shortly after Lemonade aired she posted an Instagram picture with the a not-so-subtle caption alongside it, reading, “Good hair don’t care…”

Unfortunately, Rachel Ray has been caught in the crossfire, as Beyoncé fans have been having some trouble distinguishing between her and Rachel Roy. Following the visual HBO special, fans proceeded to flood Rachel Ray’s social media pages. In fact, numerous of her posted pictures (many of which are innocently food-related) on Instagram have been filled with commenters posting lemon and bee emojis (clearly in reference to Beyoncé and her latest album). 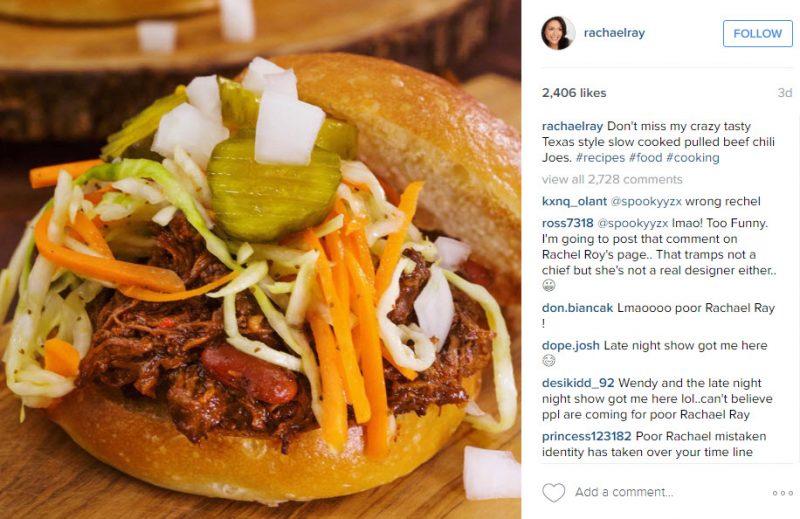 Here’s hoping that all of this madness at least results in some boost in ratings for Rachel Ray and her daytime cooking show.  At least she wasn’t doing a weeklong special on Lemonade. 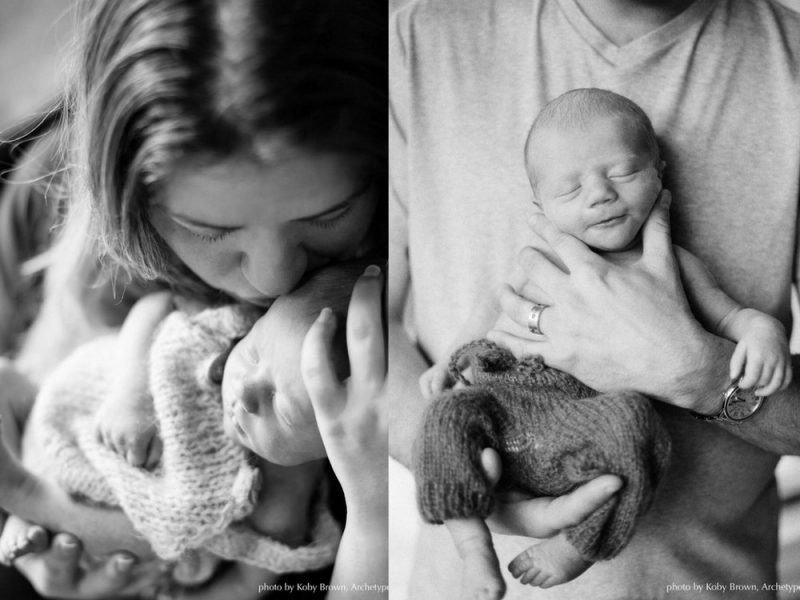 While there are a number of celebrities who are in the midst of their pregnancies (i.e. Blake Lively, Behati Prinsloo, Eva Mendes, etc.), American Idol winner Kelly Clarkson is ahead of the game and showing off her recently born son, Remy.

A little over a week ago it was announced that Kelly had given birth to her second child with husband Brandon Blackstock. However, the accomplished singer didn’t show off their family’s new addition until late this week. On Friday, Kelly posted two pictures of her newborn son to her Twitter page. Revealing that they named him Remy, Kelly showed off a photo of Remy in his father’s hands, as well as another featuring her lovingly caressing him.

Just recently Kelly opened up about her family to Ryan Seacrest while doing an interview on his radio show, On-air With Ryan Seacrest. Kelly gushed, “Watching my husband love on his daughter all the time you know, go to her events and just be there and like be present is like hard to watch but beautiful to watch. I know that my kids are going to have that…” Here, Kelly refers to her almost 2-year-old daughter River Rose, who is undoubtedly thrilled to have a new little brother to play with.

Congratulations to the now second-time parents Kelly and Brandon!