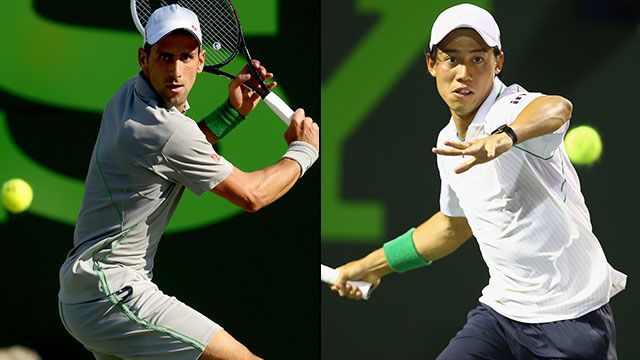 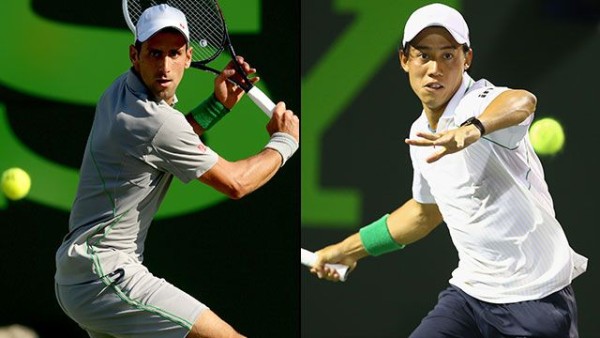 Japan’s rising tennis star Kei Nishikori knocked out one Serbian to take on an even more powerful one in the 2015 Rome Masters Open quarter-finals. Fifth seed Nishikori made short work of Viktor Troicki in two sets 6-4, 6-3 on Thursday making it look rather easy. He will now go on to face the number one ranked tennis player in the world Novak Djokovic.

Nishikori broke serve in the eighth game of the first set and even though he lost serve himself in the next game, a love break in game 10 handed the world number six the opener.

In the second set, Nishikori was quickly a break to the good and raced to a 3-0 lead.

To his credit, world number 34 Troicki battled back to level matters at 3-3, but proceeded to lose the next three games and with that, the match.

Our sports writer Shane Lambert has questioned if Nishikori is the biggest rival for Djokovic this year, and we’ll find out soon enough as the Open moves into the quarter-finals. Below is Lambert’s hypothesis on how the Japanese tennis star could work in the Rome open. 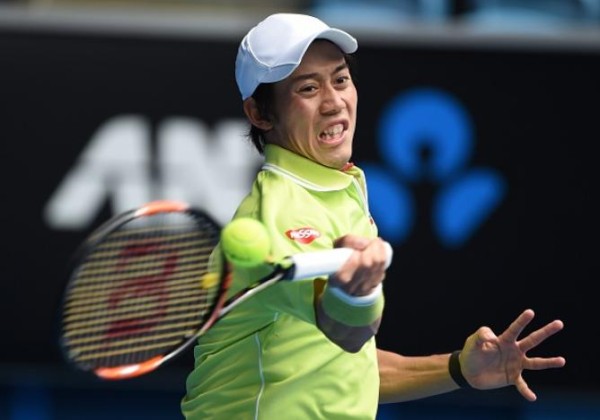 Yet the fact that he has so much room for growth when it comes to ranking points in the two upcoming Grand Slams is just one reason why Nishikori might be headed toward the top. It has to be pointed out that he also has tremendous growth potential in a few upcoming Master Series events.

For example, the Rome Masters will be played in May and last year Nishikori missed the event entirely. He also missed both Cincinnati and Canada in the summer before going on his surprise run at the 2014 US Open. That Nishikori has so many major events that he either no-showed or played poorly in last season coming up in the months ahead makes him a player well worth watching.

Those results would see Japan’s top player gain almost 2000 ranking points when these events are looked at in isolation. Importantly, the hypothetical results above are realistic enough for Nishikori to achieve.

As things currently are, you have to wonder if Japan’s top player will be the World No. 2 heading in the 2015 US Open. While there are lots of events that affect rankings the five examined are the big ones that are upcoming.

In conclusion, I think it is safe to that Nishikori, if he plays his best, could supplant both Andy Murray and Roger Federer in the months ahead. That said, Japan’s top player may become the chief rival for Novak Djokovic toward the end of the 2015 season.