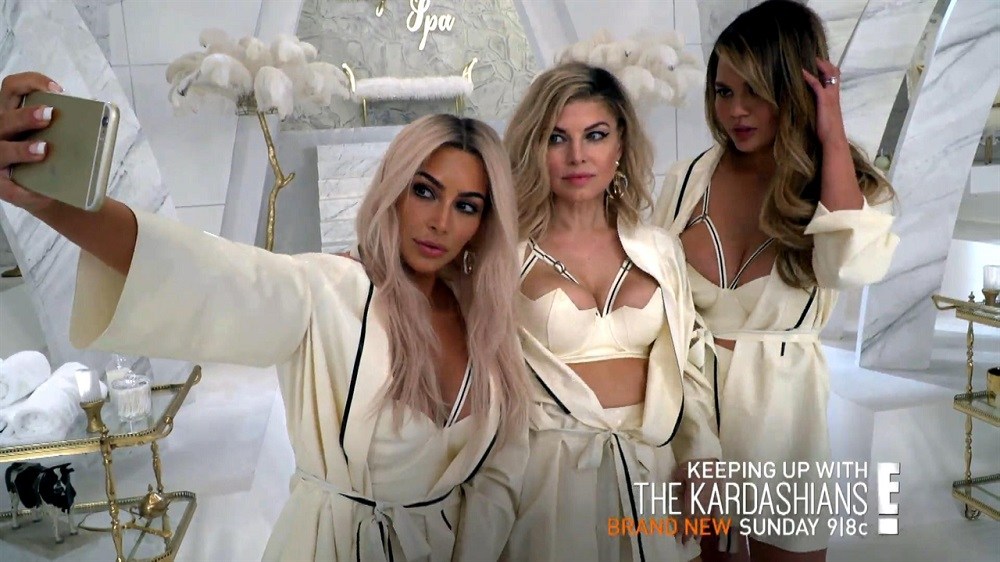 The episode opens up with Kris talking to Kylie and Kourtney. Kris reveals that Kylie’s longtime stalker escaped from the psych ward he was in, and she is therefore very worried about her daughter’s safety. While Kourtney is just as concerned as her mother, Kylie seems relatively unbothered by the situation.

Next, Kim is seen talking with her mother Kris and Kourtney’s ex-boyfriend Scott Disick. Kim reveals that her husband, rapper Kanye West, is in the midst of shooting a music video for his song “Famous.” She goes on to explain that the video will feature numerous celebrities portrayed by nude wax figures, including Taylor Swift and Kris’s ex Caitlyn Jenner. Rightfully, Kris is confused why Kanye feels the need to include Caitlyn in the video. Kim responds telling her, “[Kanye] likes people that are authentic. People that do what they want to do.” Soon enough, their conversation transitions to being about the whole feud that was going on between Kanye and Taylor [at the time the episode was being filmed]. Kim clarifies that there is a video showing Kanye on the phone with Taylor, in which she is heard completely approving the song “Famous” (including the lyric that features her name). However, Taylor decided to pretend Kanye did not ask her in advance of releasing the song – which inevitably caused for a lot of backlash to be directed at Kanye. Scott rants, “so many fake things go on,” in which Kim agrees, “So many. [Kanye] is just over it.”

Not too long after, Kim receives a phone call from Kanye’s publicist. They inform her that someone has a recording of Kanye angrily ranting about Taylor Swift. Kim fills in Kanye on the situation. However, Kanye says he doesn’t care at this point. He then tells Kim that he will “follow [her] lead” when it comes to damage control. 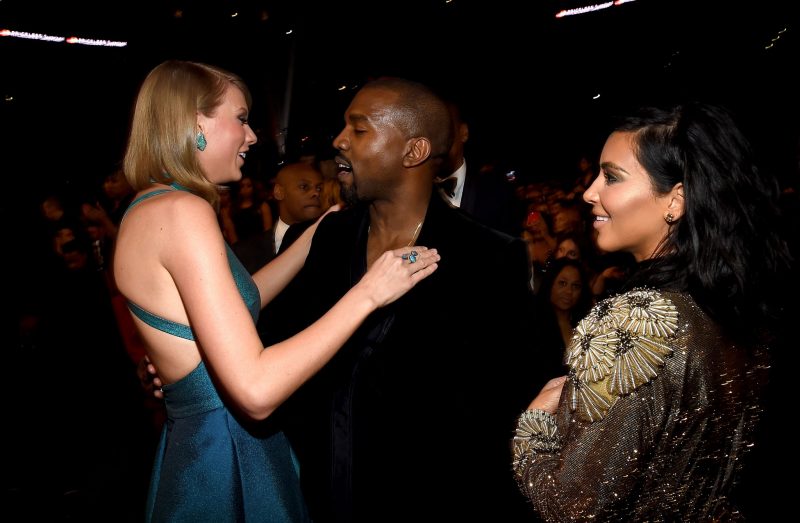 Over on the other side of town, Khloe and Kourtney are busy forming a plan to try and get their younger sister Kylie to treat her stalker situation more seriously. They proceed to invite her to lunch and get someone to cover her car in balloons with her face printed all over them. After lunch, Kylie goes out and sees the balloons all over her car and right away realizes that it was her sisters’ antics (and not that of her stalker). She angrily storms off and is evidently mortified by the whole prank.

Khloe and Kourtney are both getting ready for an event they are doing together when Khloe receives a phone call from Kim. Kim explains the current situation with Kanye and Taylor, which rightfully angers Khloe, who believes that someone needs to stick up for her brother-in-law. Khloe then goes on to show Kourtney the video in which Kanye is seen talking to Taylor on the phone and receiving her approval for the controversial track. 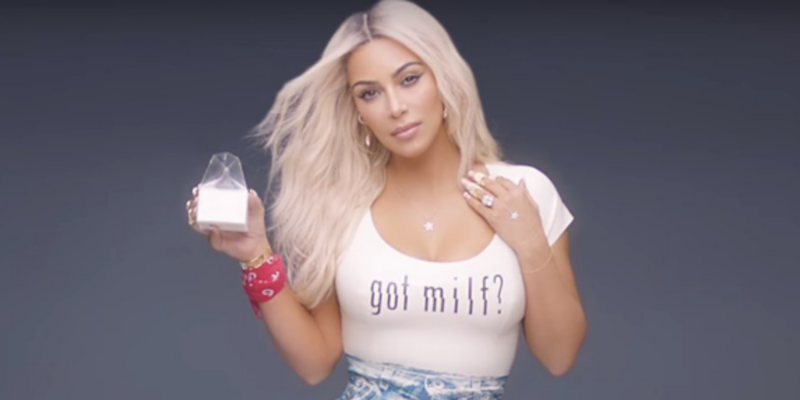 For the past few months, Kim has been working hard to get her body back in shape. She put these efforts into overdrive when her friend Fergie invites her to be in her music video. In the video, Kim is seen getting showered in milk while parodying the old “Got Milk” ads. The video was made as an ode to mothers and their ability to remain sexy and confident after giving birth (celebrity mothers in particular).

Kourtney talks with Kris about Kylie, who apparently called Kris in tears about the balloon incident. Kris explains that Kylie is, in fact, taking the whole stalker situation very seriously – but just doesn’t know how to handle it all, being that she is only 18 years old. Kourtney realizes that perhaps she and Khloe went about things the wrong way and they need to be more sensitive when it comes to their little sis.

Kim stops by her sister Kourtney’s house, where she talks about her upcoming GQ interview. In the write-up, Kim explains that she went into detail about the situation between Taylor Swift and her husband. Kim tells her sister that she was completely candid with the interviewer and even said that Taylor is just trying to “play the victim.” Soon after, Kris advises Kim to reach out to Taylor and try to squash the beef before it gets even more out of hand. However, Kim politely declines taking her mother’s advice and proves that she is more than fed up with what Taylor has put her husband through.

Lastly, Kourtney decides to apologize to Kylie. She admits that her and Khloe should have realized that there were far too many people and paparazzi around at the restaurant for them to go through with the prank. Kylie accepts her sister’s apology and ensures her that she is weary when it comes to social media and her own safety.

You can catch more Keeping Up with the Kardashians on Sunday, July 31 on E!

In Two Weeks on Keeping Up with the Kardashians:

The Kardashian clan takes a spontaneous trip to Cuba. Kylie launches another lip kit color, further expanding her cosmetics empire. In addition, Khloe encounters some trouble when trying to keep in contact her Lamar.