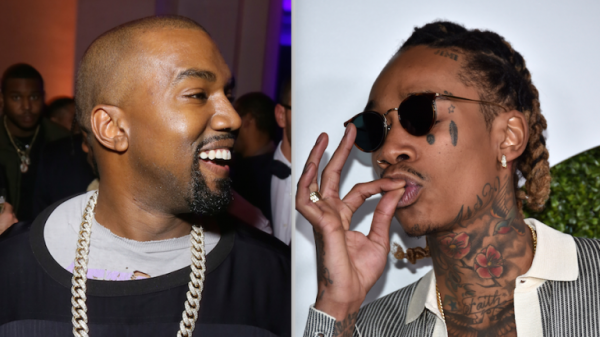 Very few people in the world can say they’ve received an apology from Kanye West but rapper Wiz Khalifa just so happens to be one of them. Last week Wiz got attacked by Kanye after he posted criticisms about Kanye’s new album name Waves on Twitter.

While Kanye didn’t hold anything back and slammed Wiz on several aspects of his life, including his music, his kid and his ex-wife Amber Rose, he has since made peace with him. On Tueday, Kanye posted a tweet stating, “Me and Wiz spoke yesterday. Great convo. All positive.”

On Wednesday, Wiz did a guest spot on Angie Martinez’s Power 105.1 radio show. Here, he explained his initial reaction to Kanye’s Twitter rampage, as well as revealed the status of their friendship now. Wiz told Angie, “I think everybody [was surprised by Kanye’s Twitter rant] but it’s cool, everything’s cool, we spoke it’s all good.” Wiz confirmed that he accepted the apology and even briefly spoke about his ex Amber’s meet-up with Kanye’s wife, Kim.

Later in the interview, Wiz praised Amber – who Kanye threw ample shade at during his rant. Wiz claimed, “I love Amber. We’re best friends and we work together, and that’s a solid relationship.” Although the two are no longer married (as Wiz reportedly cheated on her), they do ensure to maintain a healthy friendship as they raise their 2-year-old son Sebastian together. 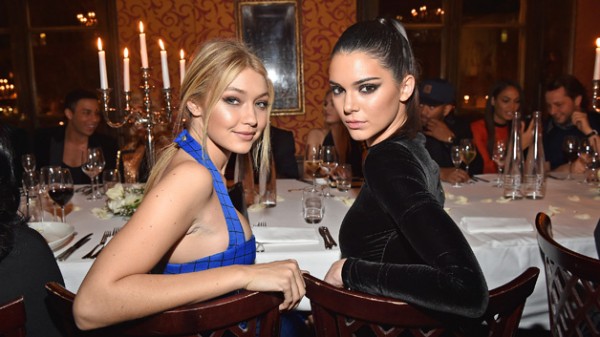 Meanwhile, supermodel Gigi Hadid is taking some tips from her fellow model best friend, Kendall Jenner. Gigi is featured in the latest issue of Love magazine and reveals in an exclusive interview that she looks to Kendall when she can’t shake off the “trolls.”

The 20-year-old model tells the magazine, “When people are really harsh? I live with my best friend from high school, but like usually I’m going to call Kendall because Kendall’s the one who will always be like, ‘You don’t need that, just let it go.’ And I know that if that’s working for her, then it can work for me.”

Kendall has been in the spotlight since she was very young as she began appearing on her family’s reality show Keeping Up With The Kardashians back in 2007 (when she was just 12 years old). Therefore, it is inevitable that she has plenty of wisdom to share with Gigi when it comes to blocking out the haters.

However, Gigi explains that she and Kendall aren’t the only female celebrities who look to each other for support. Gigi states, “It’s not just us, it’s a lot of women in the entertainment industry that are really supporting each other and showing that it’s less cool to be mean than it is to be nice. I think that’s a very unique thing to our generation.”

Seeing as Gigi holds one of the prime spots in Taylor Swift’s infamous girl “squad” it is not surprising that she encounters lots of female empowerment within her social circles.