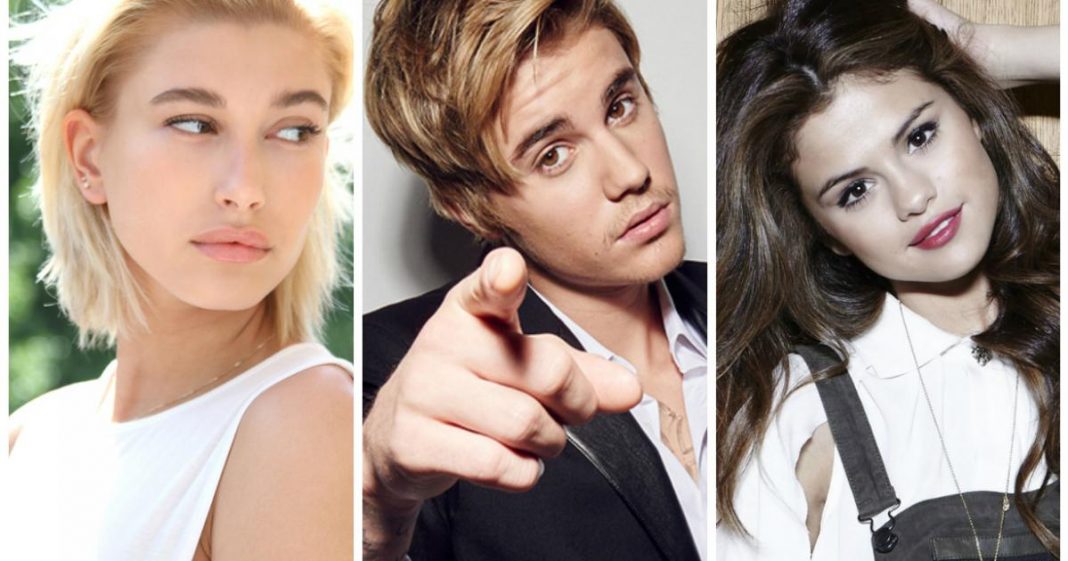 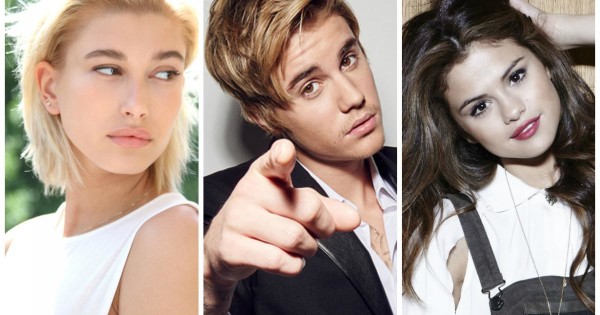 No matter where he is or whom he is with, Justin Bieber is hounded by speculations surrounding his romantic life. From reuniting with Selena Gomez to hooking up with Kourtney Kardashian, Justin continues to be the subject of numerous Hollywood romance rumors.

While Justin is undoubtedly used to the crazy rumors, he couldn’t help but address a few of them in a radio interview with The Bert Show. In the interview that airs on Wednesday (but recorded back in December), Justin is grilled about his supposed relationship with Kourtney.

On The Bert Show, Bieber claims, “I’m being used, man. What can I say?” when asked about the Kardashian. Immediately, the radio host tries to get Justin to spill more details, but the pop star declines and states, “Nah, we’ll leave it at that.” He then goes on to say he has nothing but love for Kourtney and the rest of her family, who he has “known for years.” And while he doesn’t explicitly deny the rumors, he does make it seem like there wasn’t really much truth behind them.

Afterward, Justin’s interview shifts gears to his ex, Selena Gomez. The radio host asks Bieber what he thinks of Selena’s latest music video for “Hands to Myself,” which features model Christopher Mason. Justin playfully says, “what is she trying to do to my heart right now? I’m just kidding. She loves me. I love her, too, always. Who’s this guy? He’s a joke! This guy’s a chump.” Going on to clarify his playful answer, stating, “Nah, I guess he’s pretty handsome actually. I can’t even lie.”

Despite trying to make it seem like he is over Selena, he does say there is a possibility of them getting back together in the future. However, as for right now, Bieber claims that him and Selena are “not the same people” and have “[grown] apart.”

“I just want her to be happy,” Justin said about his ex. “I love [Selena]. We’re friends still. We needed time to grow for ourselves and we were like, ‘Maybe we’ll come back together in the future,’ and then it ended up being so long and we just grew apart, and we’re not the same people anymore.”

Since this interview was taped, Bieber has been traveling to numerous hot spots with his new supposed love interest, Hailey Baldwin. It seemed the singer wanted to make his relationship with Baldwin official, as he posted several PDA-filled pictures on his Instagram.

Selena Gomez, on the other hand, seems happy to be moving forward with her life away from Bieberland. In a recent Rolling Stone Interview, she tackled the subject head on.

She was queried by the interviewer for the publication what exactly was going on in the Instagram video which showed Justin serenading her with My Girl.

Selena gave quite an interesting response as she said: ‘Well, I am sorry, first of all. And honestly, what I would love to be printed is that I am so beyond done with talking about that, and him.’ 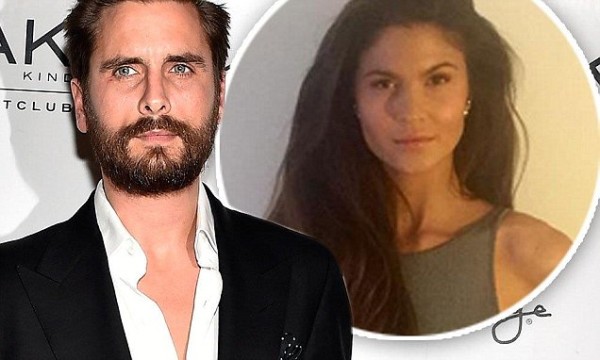 Over the weekend, Scott was featured on Keeping Up With The Kardashians apologizing for his reckless behavior and begging for forgiveness. However, it doesn’t look like Kourtney was able to completely get over his infidelity, and Scott has opted to move on from his baby momma.

According to a source close to the Kardashian family, “Khloe and Kim know about [Scott’s new relationship] and are pissed off because they are overprotective of Kourtney.” Going on to add, “none of them are taking it very seriously because it’s just another random girl Scott is seen running around with.”

Another source close to the Scott explained that despite him being in a new relationship, Scott is still hung up on Kourtney. The source claimed, “At the end of the day, Scott wants his family back together. He wants to be back with Kourtney. At this point, anyone else is just a distraction.”

Unfortunately, it doesn’t look like Kourtney is going to let Scott off the hook too easily this time around. After giving Scott several chances, Kourtney has decided to do what she feels is best for the wellbeing of their three kids: Mason, Penelope and Reign – which at this point means staying separated from Lord Disick.