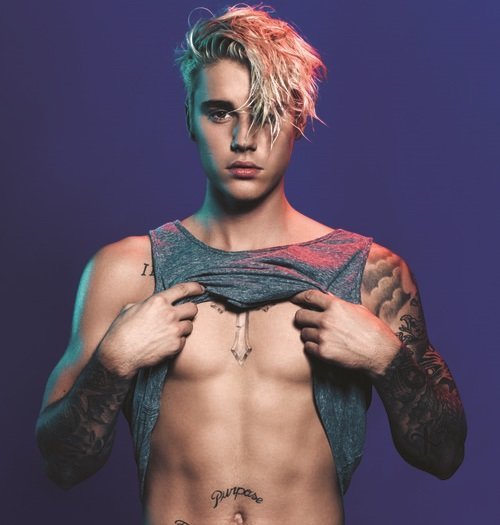 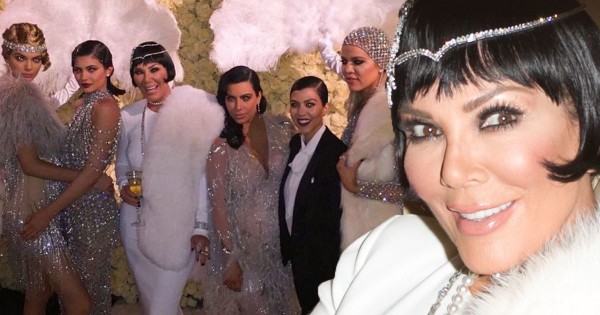 The theme of the night was great Gatsby. So hundreds of guests – including many well-known celebrities – showed up donning glamorous, 1920s attire.

Khloe Kardashian showed up to the party wearing a $16,5000 silver net beaded gown covered with over 400,000 crystals, with a matching cap and shawl. This morning Khloe revealed that Rihanna look at the 2014 CDFA Awards inspired her outfit. Khloe said, “She was my inspiration. No one can do it like she did. I was inspired by her dopeness. Love Rih and loved my look.”

She was my inspiration😍😍 No one can do it like she did. I was inspired by her dopeness. Love Rih and loved my look https://t.co/FbSB7K9GOo

The star also took to Twitter to shut down the haters who were criticizing her fur shawl. Khloe assured everyone that it was faux fur. In the past, the 31-year-old has been involved with animal rights organization PETA and was even featured in an anti-fur campaign for them (which was documented on Keeping up with the Kardashians).

Another family member that got lots of attention for her outfit was Kylie Jenner. She took to Instagram to show off (one of) her outfits of the night. The star stunned in an over-the-top beaded, sparkly gown designed by Yousef Al-Jasmi. Her beau, rapper Tyga, sported a sleek white tux jacket with black pants. 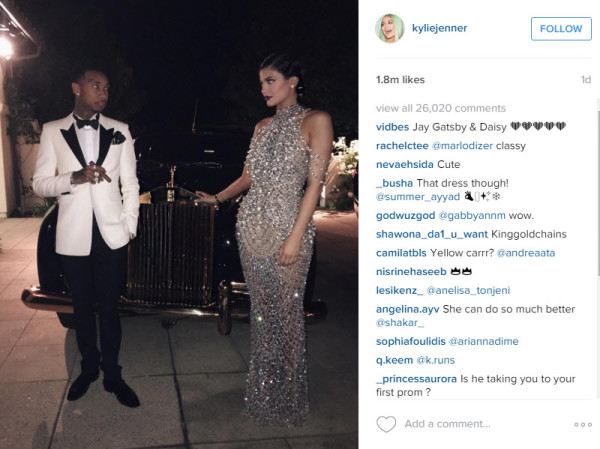 Unfortunately, Justin Bieber just can’t catch a break. The star is gearing up for the release of his comeback album Purpose and has publicly stated that he is trying to rid of his bad boy past. 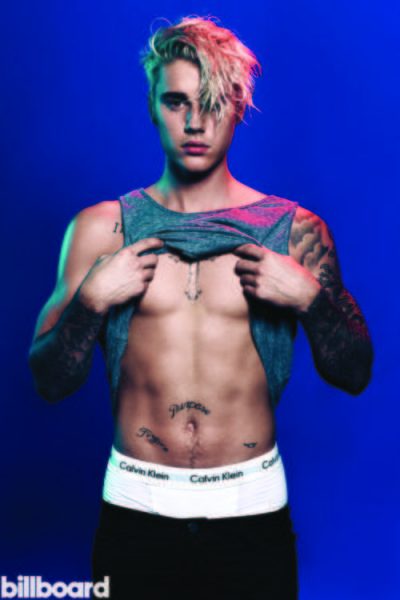 However, over the past few weeks the star has showed some diva-like behavior, including refusing to perform when fans were reaching out at him on stage and telling his audience to clap on the beat or not to clap at all.

Now witnesses in Cannes, France said that the What Do You Mean? Singer flipped out while eating at a café. He proceeded to storm off, flip over a chair and then tell a server to clean up the mess. His tantrum was caught on video and later posted online.

Later on Twitter, the Biebs claimed that he had just received some bad personal news, and that triggered his outburst. Unfortunately by that point the hashtag #JustinHatesHisFansParty was already making waves in the Twitter-verse.

@PerezHilton lol. No one is flipping out dude. My buddy had just told me some bad personal news. Don't lie please. #IllShowYou