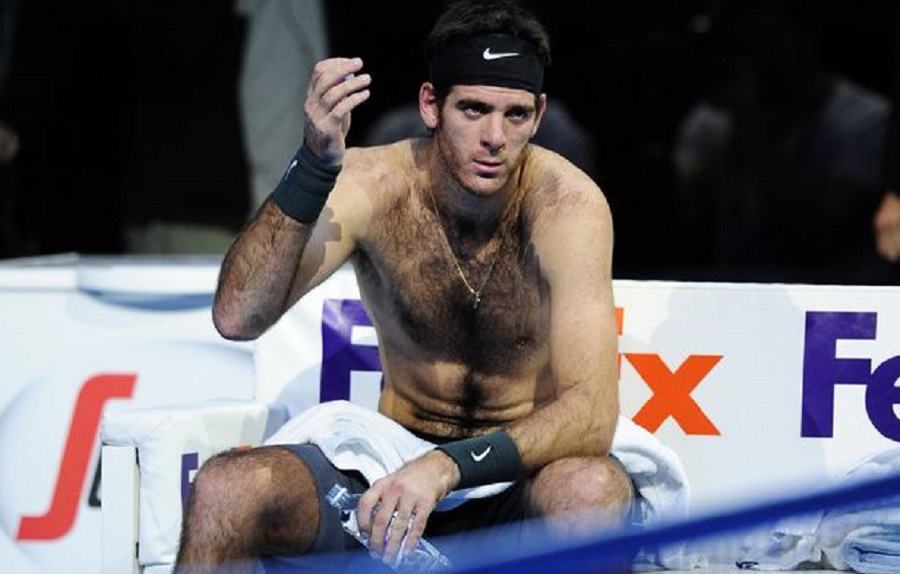 Juan Martin del Potro made a spirited run at the 2016 Olympics earlier this month. The Argentine defeated both Novak Djokovic and Rafael Nadal en route to a silver medal in Rio. While del Potro fell in the final to Andy Murray, the result from Rio appears to have earned the Argentine some nods to win the 2016 US Open. He is considered the 4th-favorite to win the title outright with multiple sportsbooks (i.e.,. bet365), a status that well over-rates his chances in my view.

That he won the US Open before is surely a point in del Potro’s favor. However, since winning the 2009 US Open del Potro has aged seven years and his wrist has aged 100. If you asked who was the biggest lost talent on tour of the current decade, del Potro would be a major candidate due to the lost time associated with all the surgeries and injuries.

Yet del Potro has never been completely lost. Since returning in 2011 from his first injury, he has sporadically peaked his head into the late rounds of several major tournaments. The former World No. 4, despite all the missed time, has 18 titles to his credit. That is more that any of the following players hold: Stan Wawrinka (14), Milos Raonic (8), Kei Nishikori (11), Tomas Berdych (12), Marin Cilic (15), and Jo-Wilfried Tsonga (12). However, Delpo promises to have a terrible time with success at the US Open due to both his ranking and the tournament’s best-of-five set format. 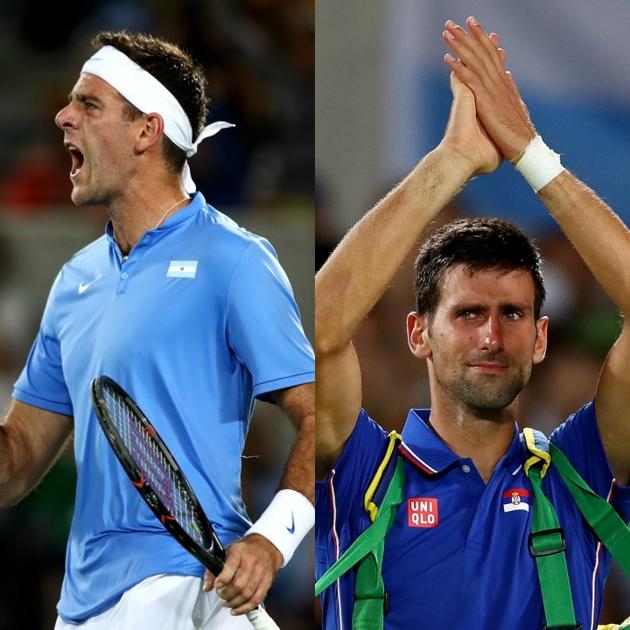 The Argentine received no ranking points for his efforts in Rio. He enters the US Open as a Wild Card, and he is ranked 142nd in the world.

When the draw comes out on Friday, del Potro will be both dangerous and in danger. Without a seed, he could plop down beside anyone in the first round just as he plopped down beside Djokovic in Rio. However, if he doesn’t have a soft draw in the early rounds of the US Open, maybe this time, he will be the one that takes the early exit. It’s hard to accept del Potro as the fourth favorite ahead of the draw – he could really be a first-round casualty.

Del Potro, at Wimbledon 2016, played in what was only his first Grand Slam since Melbourne Park 2014. He took Wawrinka out of the draw, but a lot of low-ranked players have done that this year. The Argentine, in the next round, just didn’t seem to have the legs or the lungs to win the big points as he went out to an inexperienced French player in Lucas Pouille.

That loss could be telling of how things are going to go for del Potro at the US Open. He’s much more of a player for the best-of-three-set format than the best-of-five-set format right now. We saw how laborious he was at times against Andy Murray in the gold-medal final, the Argentine not able to maintain a high level of play at the late stages of the Rio tournament. At the US Open, del Potro won’t be able to win early round matches in two sets to save energy. With three to five sets per match at Flushing Meadows, we will probably be looking at a tired del Potro in the fourth round or the quarterfinals – if he makes that far. 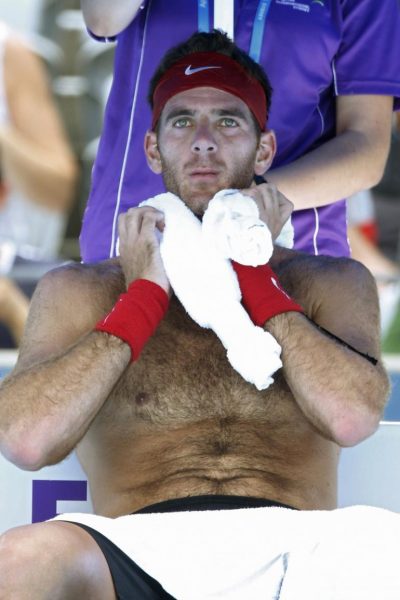 Del Potro is a very peripheral contender in my view. His best chance of making the semifinals is with great luck. A simple draw and a win via retirement or even a walkover will help the Argentine’s chances immensely. Unless things really line up for him, look for the Argentine to fall between Round 1 and the quarterfinals. Realistically, the semifinals – which is where you would expect the fourth favorite to go – are probably well out of del Potro’s reach at this point, at least in a Grand Slam.