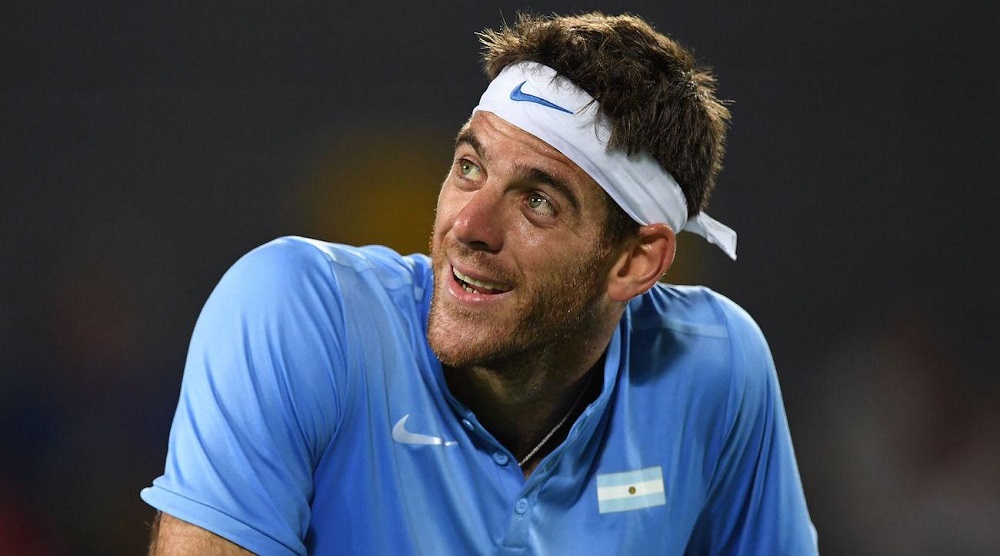 Our Shane Lambert called it right about Juan Martin del Potro not being able to play the 2017 Australian Open in January as the tennis star has confirmed it.

Juan Martin del Potro has confirmed he will miss the Australian Open in January.

The 2009 US Open champion also cast doubt on whether he would play in Argentina’s Davis Cup first-round tie as they begin the defense of their title at home to Italy in February.

A statement read: “Juan Martin del Potro has confirmed that he has not had sufficient recovery time and will be withdrawing from the Auckland Classic and the Australian Open.”

The 28-year-old has been bedeviled by wrist injury problems for two years but returned with a bang in 2016, losing out to Andy Murray in an epic Olympic final in Rio before helping Argentina win the Davis Cup for the first time. Having begun the year ranked 1,042, Del Potro finished at 38 in the world standings.

“What I need is to have someone get me physically fit enough to last the whole year,” he said.

“We’re looking at what the priority is. If tennis waited for me for two years, Australia can wait for me for one more.”

Below is what Shane Lambert had predicted earlier in the week. 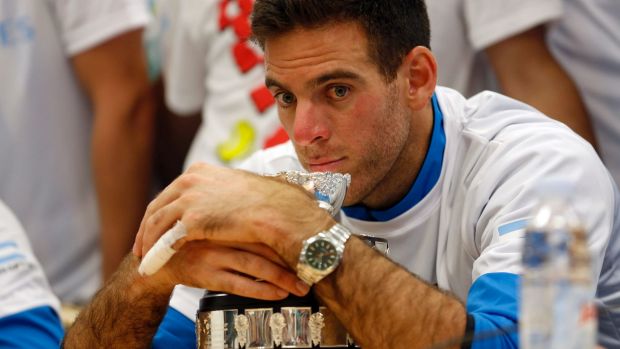 Juan Martin del Potro‘s betting odds to win the 2017 Australian Open are absent with a lot of sportsbooks as of Monday, December 26th. He does have odds with some sportsbooks for the major in the South Pacific, however big players like bet365, Ladbrokes, and BetVictor aren’t currently offering anything on him.

Without even looking at recent news from the Argentine, I can tell that means that he’s probably not going to play at Melbourne Park in 2017. Missing the tournament would come as no surprise as del Potro has won the Comeback Player of the Year twice now. In order to make a comeback to tour, first you have to fall down, and del Potro’s ranking has been all over the place over the course of his career due to missed tournaments. Who knows, maybe he’s in for a down year again in 2017 and will win Comeback Player of the Year in 2018 for what would be a record-setting three awards.

Del Potro still appears on the player’s list for the ASB Classic in New Zealand in January, a 250-level tournament. However, his name on the list doesn’t mean much since tennis tournament organizers have a way of keeping big names associated with their tournaments even when it’s pretty clear that the big name might not play. A few days ago JMD announced, “If I’m being smart, I know that I have 15 days of practice left for Australia and for my first tournament [ASB Classic], and that’s a goal I’m not going to make.” Not only is Delpo looking at missing the ASB Classic and the Aussie, but he might miss events well down the road in Delray Beach. The latter is a low-tiered tournament on tour that he has enjoyed success at in the past.

“Tennis waited for me for two years, and it can wait one more Australian Open for me,” he said.

“But I also know that it’s an important tournament and that if you do well, you can really move up in the rankings and be set for the rest of the season. I’m in a tough situation.”

William Hill sportsbook still offer 18 to 1 on del Potro winning the Australian Open, but my opinion is that the odds wouldn’t be anywhere near worth taking even if del Potro was 100% healthy. He can beat anyone on any surface; I’m sure of this, but seven best-of-five-set matches in 14 days is too much now, keeping in mind that it’s more than 7 years after his 2009 US Open win. With all the word pointing to a skipped tournament at Melbourne Park you could increase the odds by a factor of 10, and they probably would still be a sucker bet.

While Delpo missing tournaments isn’t surprising based on how his career has gone, one thing that I find weird is him needing time off after time off. It’s not like he’s taking a break after making the Australian Open semifinals like Milos Raonic did in 2016. Del Potro hasn’t played in a tour event since late October when he made the Basel quarterfinals.

He did help Argentina bring home the Davis Cup title about a month ago, an effort that included a four-set match win against Ivo Karlovic. Furthermore, JMD backdoored Marin Cilic in five sets in the Davis Cup tie, a match that featured 52 games in it. However, the way del Potro’s talking he is hinting that he won’t be back on tour until March now, meaning Indian Wells. It’s strange how nine sets of tennis since the end of October may take him out of action entirely until March.