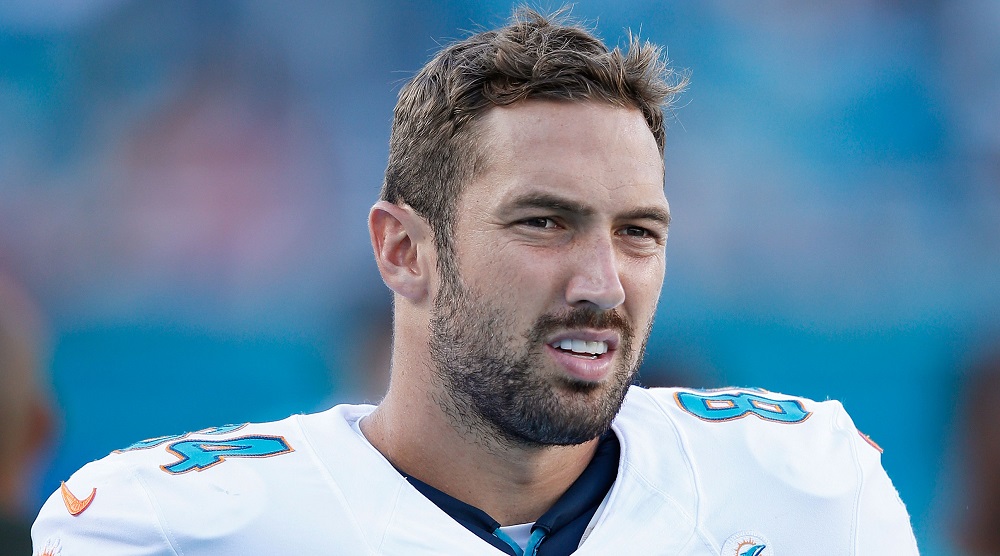 Miami Dolphins tight end Jordan Cameron called it quits last week, retiring from football at the old age of 28 after four concussions in his six seasons in the NFL.

Jordan, a fourth-round selection by the Cleveland Browns back in 2011, broke onto the scene in 2013 with 917 yards and seven touchdowns. Two years later Cameron secured a two-year, $15 million deal with a $4 million signing bonus and $12.5 million guaranteed from the Miami Dolphins.

Cameron would have been a free agent this offseason, but he decided he just couldn’t take it anymore—and with four concussions in his short career, it’s hard to blame him. Of course, we all know the consequences of multiple. Cameron chose his family and his future health over football now. Ironically enough, Jordan sounds excited to retire early. He may not miss it much at all.

“I don’t think a lot of these guys love football to be honest,” said Cameron. “A lot of them don’t. You play for other reasons, and every guy has their own reason. They know why, and as long as your why is really important, you keep playing without really loving football. Because really, who loves to get hit in 10-degree weather by a 280-pound person? Really, no one likes that. ‘Do you love football?’ I couldn’t stand when people asked me that.” 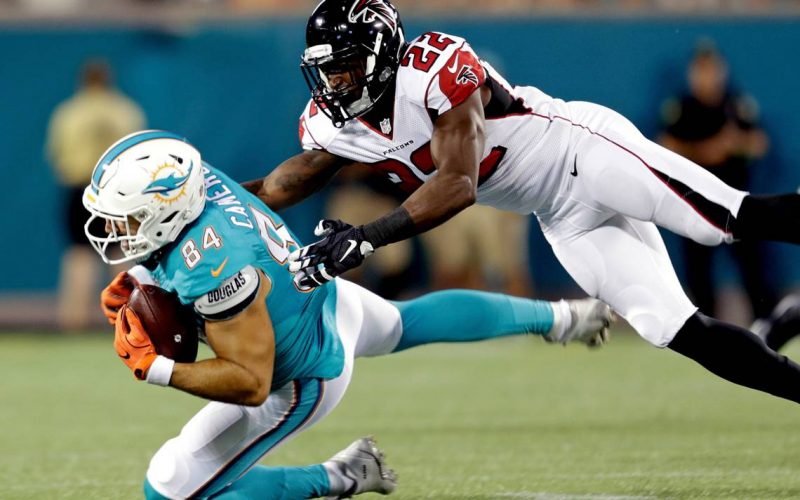 I guess there could be many reasons to love professional football. The money and the fame among those. The women, the cars, the access, all amazing (from what I’ve heard). If you don’t love the game, however, your time will come much sooner than your peers’.

Early retirements have become much more commonplace in the league over the past several seasons, from Chris Borland and Jake Locker to Patrick Willis and Calvin Johnson. But can you really argue that guys like Willis and Johnson didn’t love the sport?

Who knows their thoughts. But, hey, Jordan made around $20 million over his six years in the league, which is still about $10 million after taxes. As long as the concussions don’t come back to haunt him and his manages his finances well, he should be able to live out a long, happy life.