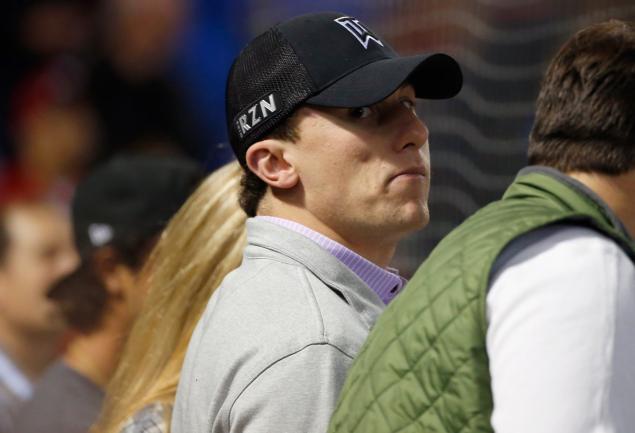 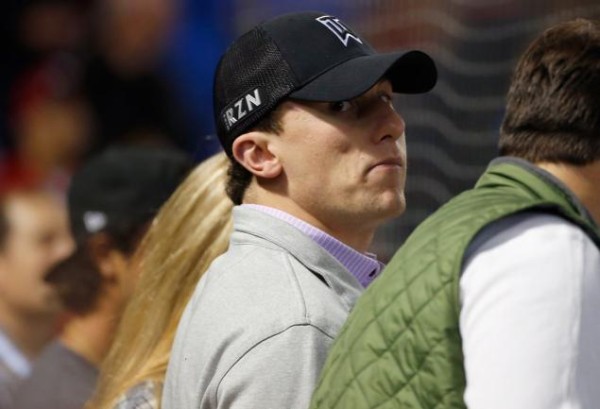 Rehab was just the first step, but Johnny Manziel has a long road to go getting both his fans and his fellow Cleveland Browns support back. Usually when celebrities come out of rehab, they’re greeted with open arms, but not everyone on the Browns is feeling so much of that as they know how reality can be. Manziel is going to need quite the image overhaul along with keeping himself in check to even come close to the high expectations thrust on him this past football season.

Browns teammate Joe Thomas took a swipe at the beleaguered former Heisman Trophy winner. Thomas, a vocal critic of Manziel’s this offseason, said the quarterback’s troubles last season were not exactly undetected by his fellow Browns.

“I think the only thing that was apparent probably was that there were other things in his life that were maybe getting in the way of committing himself the way an NFL quarterback needs to,” Thomas said at the Cleveland Convention Center, according to ESPN, after the team unveiled its new uniforms. 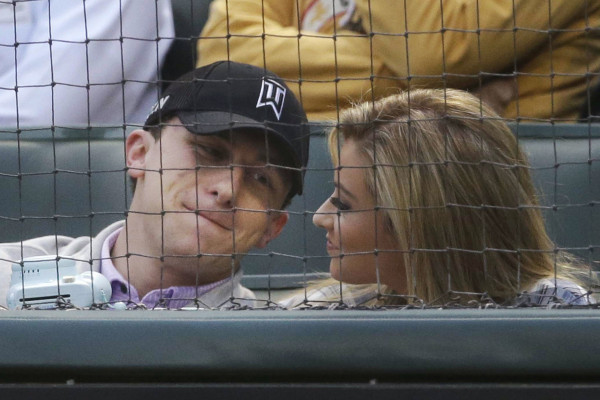 Thomas wouldn’t elaborate on his assessment, but questioning a quarterback’s commitment is a dagger, even if the Cleveland veteran does cloak the comment with “maybe” disclaimers. A quarterback is supposed to be a film junkie who controls the team and lives and breathes football; to have a teammate question a signal-caller’s dedication is telling.

“It’s a different level completely,” Thomas said about the focus needed at the quarterback position.

Manziel, who received two starts toward the end of last season, which he promptly bombed before a hamstring injury forced him out, will have to earn his teammates’ trust, according to safety Donte Whitner. 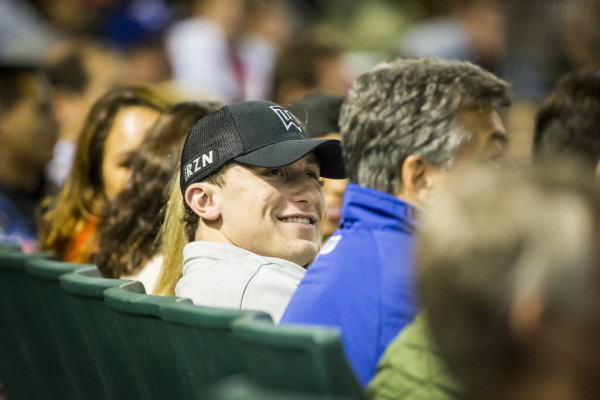 “I would think that he would say yes to [having to re-earn trust], but the thing is, we commend him for what he did,” Whitner said, according to NFL.com, about Manziel’s checking himself into rehab. “Nobody knew the actual things that were going on in his life but him and his family. So I commend him to be so young and take the initiative and do what he did.

“It can only help him as a person first and foremost, and then as a football player. I believe that he’ll come in, he’ll earn our trust back, he’s that type of guy, he’ll have to compete for his job and I believe he’ll be up for that challenge.”