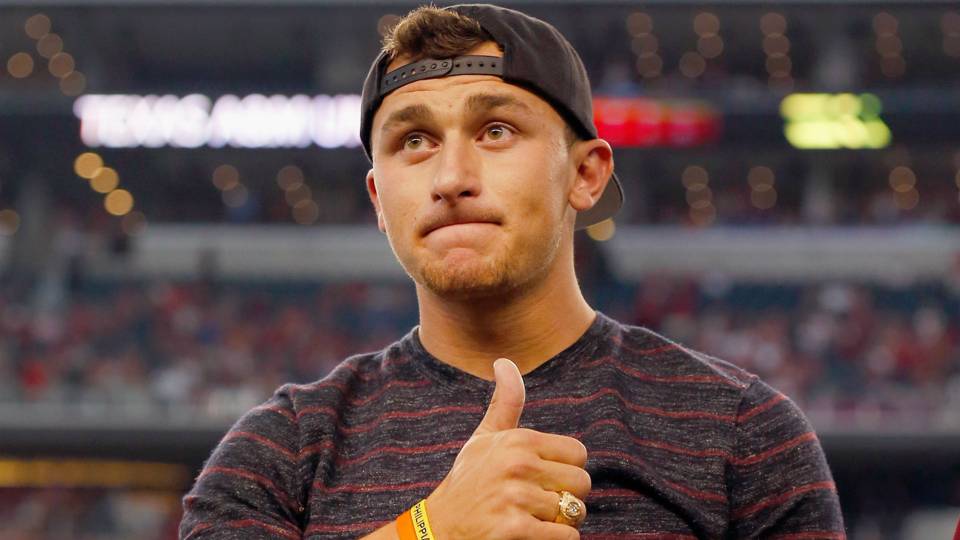 Former Cleveland Browns quarterback Johnny Manziel didn’t have the best run in the NFL. You could argue that Johnny Football was set up to fail by a pitiful organization—and you’d probably have a point—but that doesn’t make it any easier for him to find a job in the league today.

Yes, Manziel has hardly had a conversation with an NFL organization since the Browns cut him last year. Manziel reportedly met with New Orleans Saints head coach Sean Payton back in March, but that obviously never went anywhere and was described as a “get to know you” session. The Saints, unsurprisingly, are content with Drew Brees, and yet another job opportunity has passed Manziel by.

Things have gotten so bad for the 2012 Heisman Trophy winner that he even admitted the Canadian Football League “is definitely something I’ve looked into.”

Manziel knows what he wants to do: sports. Football. He just wants to be involved again. And, as his NFL prospects continue to dry up, and the odds of a crazy comeback story look less and less likely, Manziel may be looking for other opportunities in football outside of quarterback.

“I’d do something involved with sports,” said Manziel. “I can’t get away from it. I’ve had to ask myself that a little bit as of late over the past year, but at the same time, I’d want to be involved in sports in some way, whether it’s coaching, whether it’s doing something like that. So I think that’d be my route…Probably college” 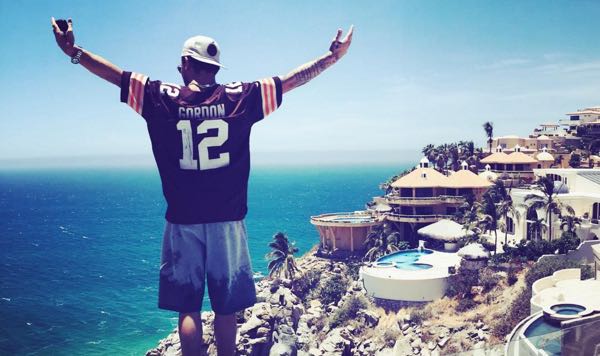 The former Texas A&M superstar is one of the college football players of all time, so it makes sense that he would want to trek back to the glory days and work in college. Well, that, and, you know, if he can’t get a job even as a backup quarterback in the NFL, I have a hard time believing any team would give him a coaching position.

Manziel also realizes his attitude in college wasn’t right and most likely contributes to his inability to hold down a job in the pros.

“I look back right now and think about how big of just a kid I was,” said Manziel. “And a lot of regrets I have, especially with my second year in college, not treating it kind of the way [I did] my first year.”

I have been an open supporter of Manziel, and I would love to see Johnny back in football in some capacity. Sadly, his playing days are looking more and more behind him.