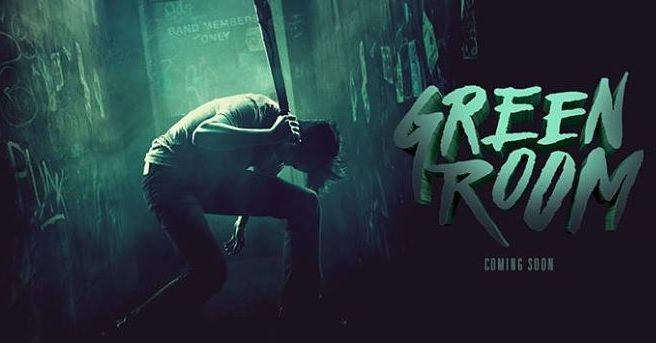 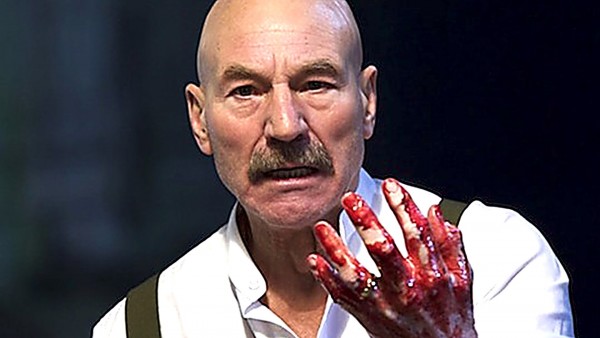 Actor Sir Patrick Stewart is gifting horror fans with his latest performance in the upcoming movie Green Room. Out in a few months, the movie is a crime horror thriller that debuted at the 2015 Cannes Film Festival.

The movie was both written and directed by Jeremy Saulnier. In the past, Saulnier has had notable success with his horror creations. Back in 2013, Saulnier released Blue Ruin (which he also wrote and directed), which was very well received by critics and even earned itself an impressive 98% on Rotten Tomatoes. Thus, he is hoping to do it again with his latest project Green Room.

The movie is centered on a young punk rock band in the Pacific Northwest. In an unfortunate chain of events, the band winds up witnessing a horrific act of violence. Soon after, as the only witnesses to the incident, the band members become targets of a dangerous gang of neo-Nazis who are determined to destroy all evidence of the attack.

Shot in Oregon, the movie features several young actors who embody both the youthful punk rock musicians. Actress Imogen Poots, who can be seen in such films as 28 Weeks Later and V for Vendetta, stars as a friend of the band and also an eventual target of the neo-Nazis, Amber. Meanwhile, the band itself (which goes by the name The Ain’t Rights) features actors Callum Turner and Anton Yelchin as singer Tiger and bassist Pat, respectively. In addition, actress Alia Shawkat plays guitarist Sam and Joe Cole portrays the band’s drummer Reece.

The band winds up agreeing to play a gig at a remote club, which is run and filled with local white supremacists. Darcy, who is played by the one-and-only Sir Patrick Stewart, acts as the neo-Nazi group’s intense leader.

Shortly into the gig, the band unsurprisingly gets the crowd riled up by performing a cover of the Dead Kennedys’ 1981 song “Nazi Punks F*** Off.” After their gig, the band members are shocked when they discover the dead body of a young female club-goer. This quickly escalates to Darcy and his crew being determined to also do away with the members of the band (and their friend Amber).

Amber and the band panic and flee to the club’s green room, where they hope to formulate some sort of plan to get out of the remote venue before it is too late.

The trailer begins with a scenic shot of the Oregon coast and then swiftly transitions into scenes of the band trying to make the best of the club’s not-so-ideal atmosphere. After playing a few songs, the band is instructed to leave by one of the intimidating, white supremacist employees. Unfortunately, one of the band members stumbles into a room he wasn’t supposed to be in and spots a young woman dead and bloody on the floor.

As the band members lock themselves away in the green room – which acts as their temporary safe haven – the neo-Nazis band together with various weapons and attack dogs and gear up to “take care” of their musical guests (who are now witnesses to a murder that was carried out by the club’s dangerous patrons). With very few resources and modes of self-defense, the band must work together to escape the crowd that is undoubtedly outnumbering them.

While most horror movies nowadays are banking on the thrill and scare factor that comes from supernatural things such as devils and ghosts, the Green Room is all about the potential terror of humans. Filled with ample violence and cringe-worthy death/fight scenes, the Green Room gives horror fans a refreshing break from the typical horror movie antagonists. 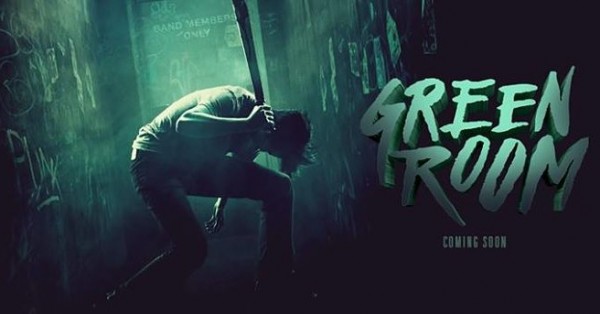