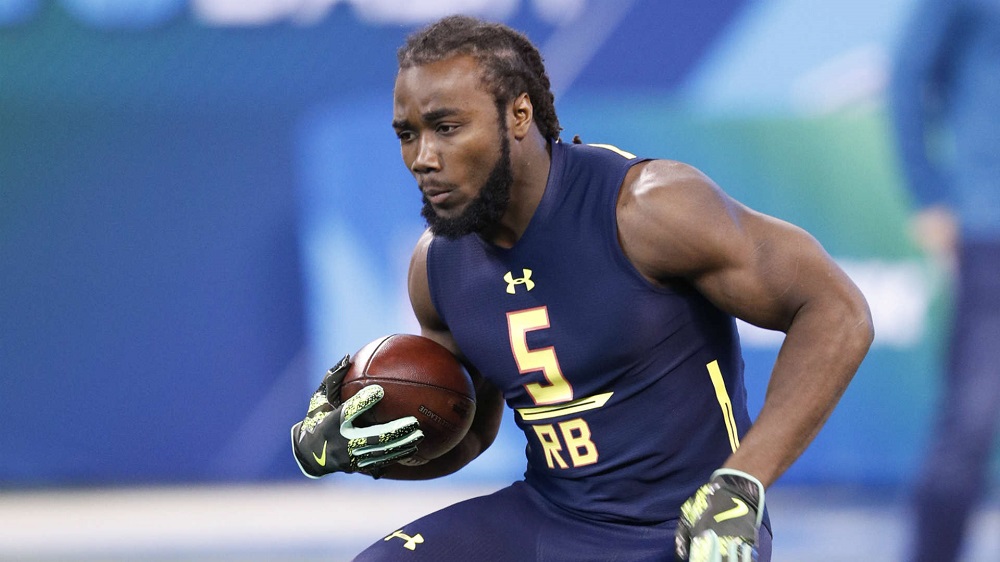 ‘I’m a Hell of a Ball Player’: Jabrill Peppers Ready to Play Any and Every Position in NFL

Michigan star and projected top five pick in the 2017 NFL Draft Jabrill Peppers knows he’s good at football. Like, really good. Now he just needs to figure out what position he wants to play in the NFL.

That’s right, Peppers is going to be one of the first names called come Draft Day, and no one really knows where to put him—not because he’s only kind of good at multiple positions, but because he’s really damn good at every position.

“What do I look like?” Peppers asked rhetorically at the 2017 NFL Scouting Combine. “I’m a safety. The bottom line is, I’m a ball player, and I’m a hell of a ball player. I intend to run fast; I intend to look smooth doing whatever it is I’m asked to do.”

And when Peppers says whatever, he means whatever. In fact, multiple teams have mentioned the possibility of using the Michigan defensive star on offense as well as a running back or slot receiver.

Peppers was officially listed as a linebacker for the Combine, matching his classification this past season with Michigan. This listing was much to Peppers’s chagrin, however, as he spent his offseason preparing for the Combine as a safety. His agent was able to get him moved in with the defensive backs Monday, but only if he agreed to go through linebacker drills Saturday and Sunday.

While he wasn’t as prepared as he would have liked, Peppers didn’t let the mix up get to him. After all, the man is ready to play wherever the team that drafts him puts him. He’s let every team that’s asked about his position know that, too.

“They ask me where I see myself playing, if they were to draft me, where would they put me? What are my strong suits; what are my weaknesses? I tell them my natural position is definitely in the defensive backfield. I had to fill a void [with Michigan at linebacker in 2016] because it was best for the team. If I had to do it all over again, I would. I didn’t think it would hurt me.”