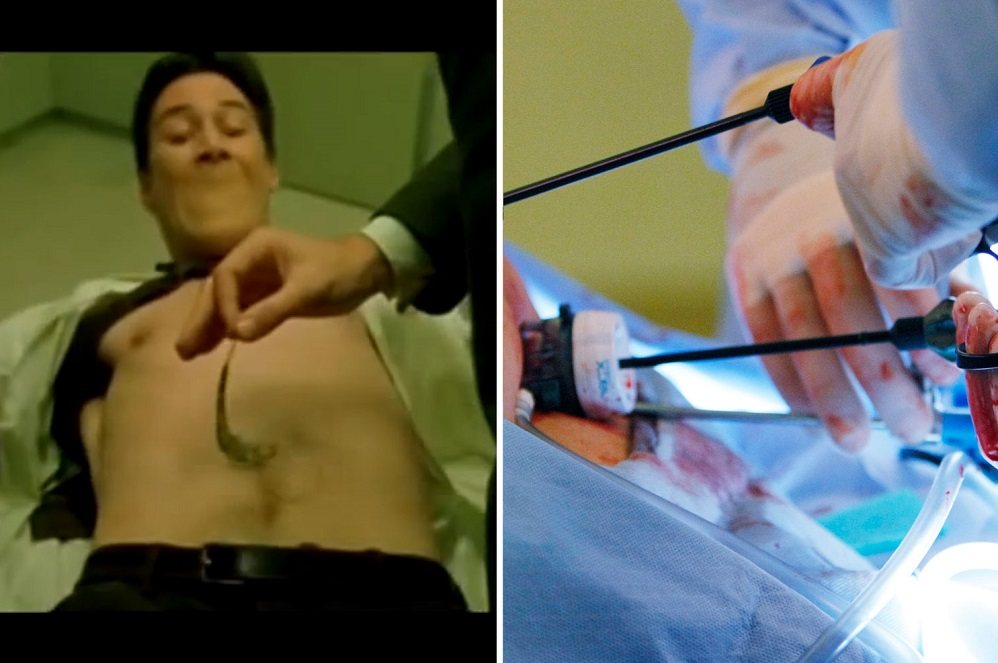 Medicine has grown leaps and bounds thanks to advancements in technology. We’ve invented medicines that can cure many diseases both inside and outside the body. Advanced cosmetic surgery has made it possible to repair and enhance our physical appearance. But going under the knife has never been easy on the outside and more difficult on the inside. Sometimes the inside needs fixing too and that prospect is what cash-strapped or average people dread the most. Some unfortunate folks have to deal with tumors, clogged arteries and other things that require doctors to cut in, dig inside the human body and fix what needs fixing. The expense involved can range from expensive to astronomical depending on the procedure. Because going inside the human body, cutting it up and putting it back together involves risk, expensive tools, and sometimes teams of people and plenty of recovery time. But now, thanks to robots, some surgical procedures will no longer be as invasive as before and patients can forego some of the aforementioned expenses. Thanks to technology, more and more hospitals can offer services they couldn’t offer before and can be more competitive with each other.

While robots have been used in medicine before, they too have evolved to become less expensive and less invasive. Patients can rejoice, that is if they don’t mind something mechanical crawling inside them. No, these robots are unlike those featured in sci-fi like Star Wars or even those horrifying belly bugs in The Matrix, though that’s what technology would like to aim for. Tiny robots that repair the human body repair it and possibly even kill diseases and parasites.

As creepy as it sounds, one robot needs to enter the mouth (or the other holes) to work its magic while others still need to make a tiny cut elsewhere to enter. Trans-oral related surgeries will now be made easier by robotic surgical instruments such as the Flex Robotic System by a company called Medrobotics. It’s a very flexible robot that can enter the patient’s mouth and is flexible enough to easily wiggle its way through the throat, esophagus and possibly the colon and intestines. The robot is maneuvered by the surgeon using a joystick-like controller. The surgeon is guided by a high definition camera on the robot’s head. It’s like the Matrix bug robot but more reminiscent of the larger Sentinels with its creepy-looking head, body and ‘arms’. 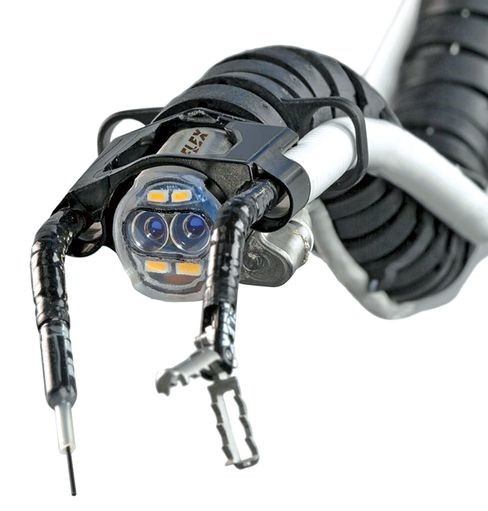 The Flex system has been in development since 2004 but is now ready for trans-oral procedures. It’s currently in the process of acquiring an FDA permit for colorectal use. The robot is similar to current endoscopes but is more flexible enabling surgeons to reach hard-to-reach areas. Once it reaches its destination, the scope becomes rigid, retaining its acquired shape, like an exploration drill where the hole is hardened afterward. And like an exploration drill, tools can be sent down or in through the tube, wherein Flex’s case, several types of equally flexible tools like lasers, scissors and graspers can be sent in by the surgeon through side tubes so he can get to work ridding the work area of cysts, tumors, blockages or foreign objects. 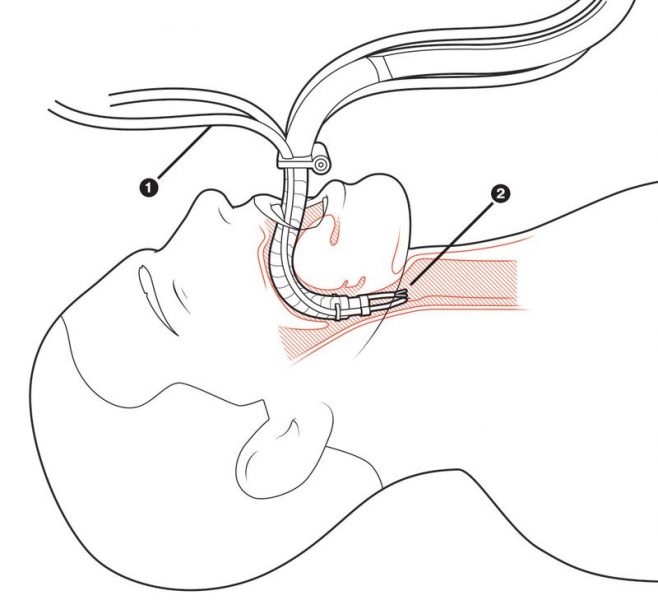 Its current competitor is the more expensive Da Vinci Surgical System by Intuitive. The Flex system can be acquired by hospitals for less than a million dollars while the Da Vinci costs up to over 2 million dollars but is also useful in surgical procedures other than pharyngeal or laryngeal operations. It’s also larger than the Flex System and features a closed monitor for the surgeons. Imagine Mr. Spock performing your surgery to take out the fear. 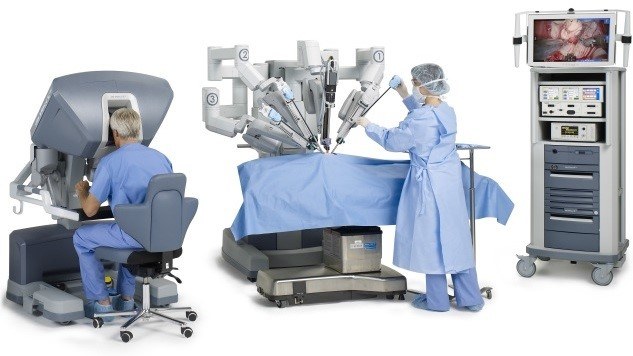 The Da Vinci still requires a minimal incision on various parts of the body, not as invasive as full-blown surgery but almost like most endoscopies. The Da Vinci is more medically flexible than the Flex and can be used for cardiac, colorectal, general, gynecologic, head & neck, thoracic and urologic surgeries.

It probably won’t be long until humans can forgo manual non-trauma-related surgery altogether using fully automated robots to repair the human body or invent a magic pill to cure our various cancers or automatically repair internal bleeding. But for now, progress to that end is clearly evident.