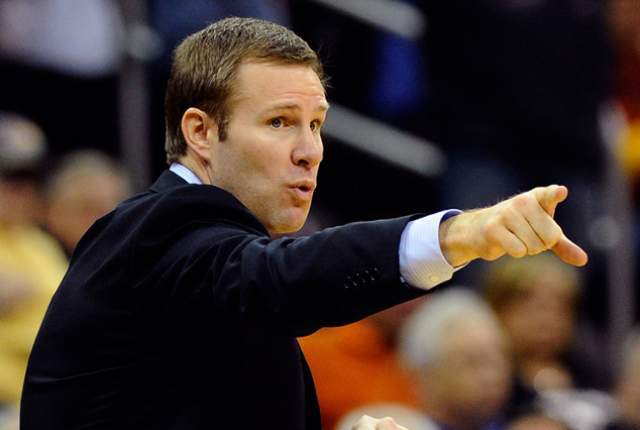 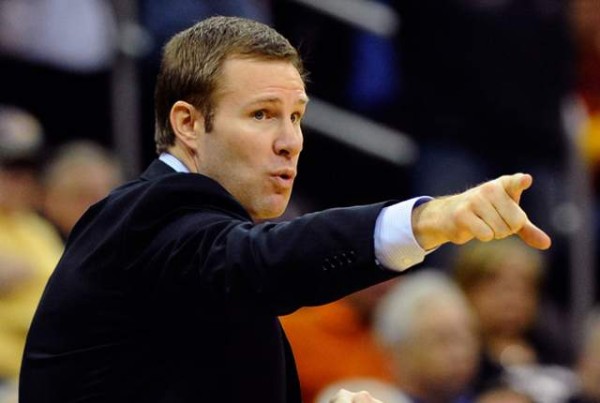 Just four days after parting ways with Tom Thibodeau, the Chicago Bulls penned Fred Hoiberg as their new head coach. Hoiberg, who played for the Bulls from 1999-2003, coached the Iowa State Cyclones to a 115-56 record along with two Big 12 Championships in his time there, winning Big 12 Coach of the Year in 2012.

Clearly Hoiberg knows what he’s doing, and with the announcement coming only four days after Thibodeau’s release, it begs the question, how long were the Bulls planning this hire?

The news that Thibodeau would not be returning to Chicago for the 2015-2016 NBA season didn’t catch anyone off guard. The public was made award of Coach Thib’s problems with the Bulls front office at the beginning of the team’s playoff series against the Cleveland Cavaliers in the second round. Maybe the Bulls have had Hoiberg lined up as their next head coach since early May…at least that would explain the unusually short turnaround.

Either way, Hoiberg—known as “The Mayor” dating back to his playing days—is the next up in a line of fantastic coaches including Doug Collins and, of course, Phil Jackson. He’ll certainly have his work cut out for him.

There was a very mixed reaction among Bulls fans over the firing of Thibodeau, so Hoiberg will need to earn respect in the city. One way he can do so is by fixing the Bulls offense which dropped down to 11th overall this past season. Obviously, Derrick Rose and Joakim Noah’s injuries played a big part in the decline; however, the overbearing reliance on the three-point shot, especially by Rose and Kirk Hinrich, has also contributed to the fall.

Hoiberg ran a very up-tempo offense in Iowa, and bringing that style to the Bulls could definitely help them turn things around on the offensive end.

The Bulls have arguably their best shot at a NBA Championship since Rose’s original injury coming up in 2016, and Hoiberg will be a big part of whether or not they make it that far.

Hopefully he has some new knees for Derrick Rose, too, because that’s really the Bulls’ missing piece in the championship puzzle.