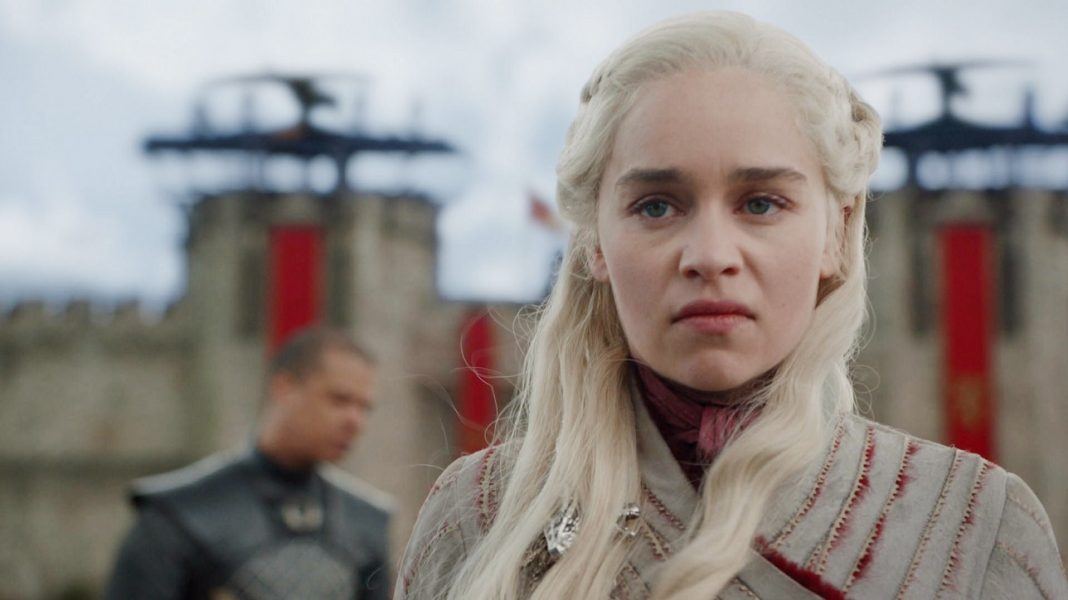 Winter is here. Kings Landing is now razed to the ground, and The Game of Thrones backlash has well and truly arrived. It has been a long time coming, and it does feel like it’s one season overdue.

With just one single 79-minute episode left in this historic series—perhaps the last TV show that will dominate culture in quite this monolithic way—the wall has been breached and the hate is marching through. The antipathy is top to bottom, from blue-chip critics tweet-storming their frustrations to Reddit denizens arguing endlessly over points of illogic to mega-producer Megan Ellison just going off to the meme-tariate doing their hilariously deadpan finger-wagging thing.

Jaime Lannister’s redemption arc was revealed to be a cheap joke at the audience’s expense in the penultimate episode, The Bells. Daenerys Targaryen was retrofitted as a destructive maniac. Not because that was where the previous 71 hours were leading but because it was where the short-term thinking of show-runners David Benioff and DB Weiss demanded she go. Oh and “Cleganebowl” – can we finally stop calling it that ?– had all the dramatic portent of a “Star Wars” prequel lightsaber battle.

A petition by an angry fan demanding that HBO remake the final season of “Game of Thrones” has now been signed by more than 300,000 people.

Showrunners David Benioff and D.B. Weiss are the targets of the petition, which asserts that the pair, who have shepherded the HBO hit from the beginning, “have proven themselves to be woefully incompetent writers when they have no source material (i.e. the books) to fall back on.” The show first moved beyond George R.R. Martin’s ongoing book series in the sixth season.

The online petition, which was started on Change.org by a user called Dylan D., is titled “Remake ‘Game of Thrones’ season 8 with competent writers” and states that fans of the smash-hit show deserve “a final season that makes sense.”

The petition was created following Monday’s episode, “The Bells,” which drew strong negative reactions from fans online over the actions of Emilia Clarke’s Daenerys Targaryen and Nikolaj Coster-Waldau’s Jamie Lannister. In its review of the episode, Britain’s Telegraph newspaper said the series had been “ruined beyond repair.”

The petition originally began with a target of 15,000 signatures, which was reached on Wednesday. A revised target of 300,000 was surpassed Thursday, and a newly revised target is now aiming at half a million signatures. By 8 a.m. ET, the petition had been signed by 340,000 “Game of Thrones” fans, with the number of signatories continuing to grow rapidly. Now that the list has hit over 500,000 the revised revised target is 1,000,000. HBO are you listening?

Fan reaction to the final season of the epic fantasy drama has been mixed, with complaints targeting everything from character treatment to the cinematography.

Jessica Chastain was among celebrities calling out the show for its use of the rape and torture endured in previous seasons by Sansa Stark (Sophie Turner) as reasons for her strength and cunning. “Rape is not a tool to make a character stronger. A woman doesn’t need to be victimized in order to become a butterfly,” said Chastain on Twitter following the airing of Episode 4, “The Last of the Starks.”

The third episode, “The Long Night,” came under heavy criticism for its lighting, with viewers complaining that it was difficult to discern what was happening. Polygon entertainment reporter Karen Han tweeted that it was “visually incomprehensible.”

Fans also lit up social media after a mistake in Episode 4 saw a takeout coffee cup appear on a table in front of Emilia Clarke, which was later digitally removed for the streaming version.

The online backlash is unlikely to faze HBO, however, given the massive viewing figures the show continues to generate. “The Bells” scored the highest ratings in the show’s history, watched by 12.5 million viewers in the U.S. on its initial broadcast and by 18.4 million across all HBO platforms. Regardless of negative reactions to that episode, its numbers seem sure to be surpassed by the season (and show) finale, which airs May 20.

Earlier this week, Disney CEO Bob Iger confirmed that the next “Star Wars” movie, scheduled for release in December 2022, would be shepherded by Benioff and Weiss.

Dylan D., the petition’s creator, acknowledges how unlikely a successful outcome to his petition is with a final note that reads: “Subvert my expectations and make it happen, HBO!”