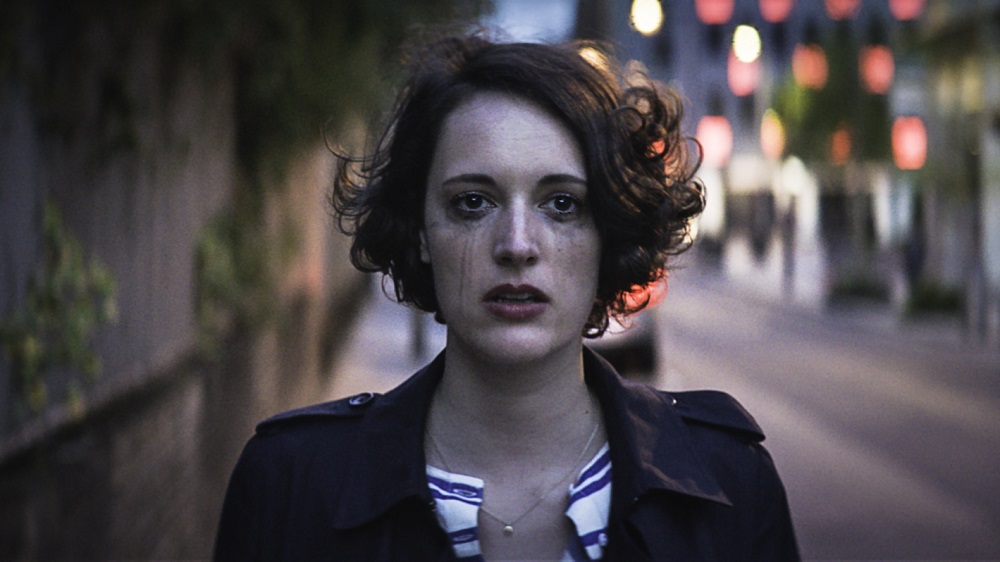 Once “Rogue One: A Star Wars Story” took the box office into hyper drive, Disney made sure their next Star War standalone films like “Han Solo” went into production just as quickly.

So fast, in fact, that more casting news keeps hitting, and the latest to join is Phoebe Waller-Bridge from “Broadchurch” and “Drifters.” She’s more known in America for her critically acclaimed Amazon series “Fleabag,” which she created. She was nominated for a Critics Choice Television Award for Best Actress in a Comedy Series.

“Han Solo” began filming less than two weeks ago, so everything’s under very tight wraps, but it’s known her role will be CGI-driven while also being a significant one in the likes of Chewbacca, C-3PO along with Alan Tudyk’s K-2SO (from Rogue One). This news lets you know that she’s more than likely be playing an alien creature or droid, so you have two ways to imagine her. 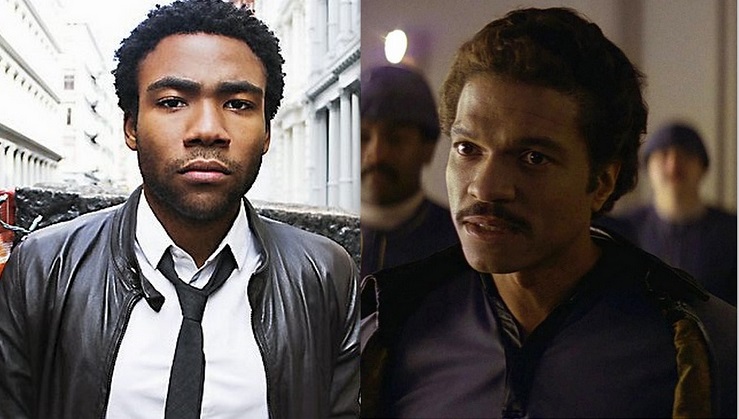 What is known about “Han Solo” is that Chewbacca will be in this story and Donald Glover will be Lando Calrissian.

Waller-Bridge is joining a stellar cast including: Alden Ehrenreich as Han Solo, Donald Glover as Lando Calrissian, Woody Harrelson as Han’s mentor, and Emilia Clarke in a mysterious role. Nothing is known on Lobot, but all these characters have usually been played by actors who haven’t been CGI’s so the guessing game is on for Phoebe.

The role of Han Solo is being played by Alden Ehrenreich, so he’ll have some boots to fill after Harrison Ford made the role a very iconic one in the original Star Wars trilogy. Woody Harrelson is taking on Han’s criminal mentor while Emilia Clarke gets to be a love interest. She can take a breather from all those nudes scenes in “Game of Thrones.” We could get a nice surprise and have her be an ass kicker though.

This installment of the franchise gives us a look at Han Solo’s back story where he grows from a young punk to the smuggler you can’t resist. It will be interesting to learn how Chewbacca came into his life along with that card game where he won the Millenium Falcon from Calrissian. 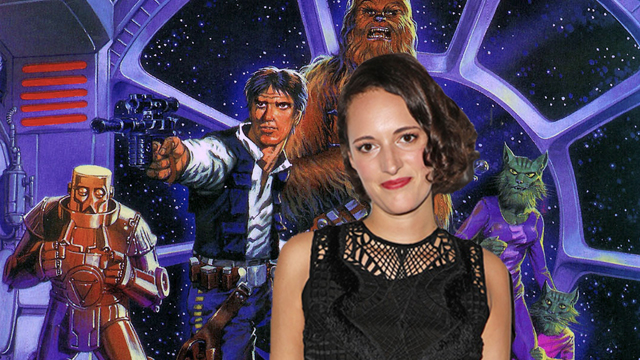 Phil Lord and Chris Miller are directing, while Han Solo was originally set to be released on May 25, 2018, but the Mouse House has walked that back and is only saying 2018 in releases. Don’t be surprised if Disney decided to follow a good trend and release “Han Solo” (still untitled but this would work fine) in December.

“Rogue One” made for a very happy holiday season at the box office so why not follow “Force Awakens,” “Rogue One” and the upcoming eighth film in the Skywalker saga “Star Wars: The Last Jedi.”