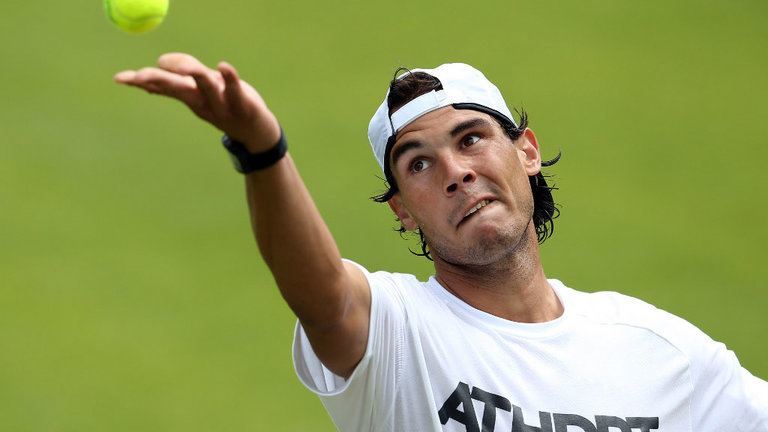 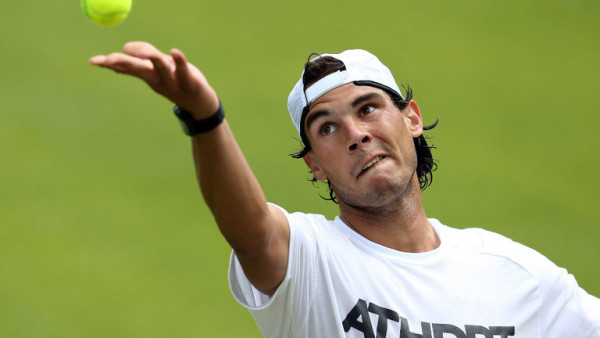 Rafael Nadal, now ranked tenth in the world as of the June 8th rankings, is coming off of the worst clay court season of his storied career. Unfortunately for his fans, even with a change of surface, there doesn’t appear to be success on the horizon for the Spaniard. One possible reason for this is that Nadal is now outside of his tennis prime.

At this time of year, the clay courts are replaced with grass courts on the ATP Tour. In the recent past, there has only been two weeks between the French Open and Wimbledon however this year there will be three. That has created an opening for a quartet of minor grass court events that will lead into Wimbledon 2015.

Nadal is a two-time champion at the All England Club, having won the tournament in both 2008 and 2010. However, despite his historical success, the reason that it is difficult to have faith in Rafa as Wimbledon 2015 nears is simple. His best surface is clay and his recent results on that surface show that his game is way off form.

When Nadal won Wimbledon in 2008 and 2010 he did it following success at Roland Garros. Whenever the Spaniard has won the grass court Grand Slam, it has followed success on dirt.

But this year Nadal lost in Roland Garros, making his 2015 clay court season comparable to his 2009 season. That year Nadal, after losing to Robin Soderling at the French Open, no-showed Wimbledon with a lower body injury. 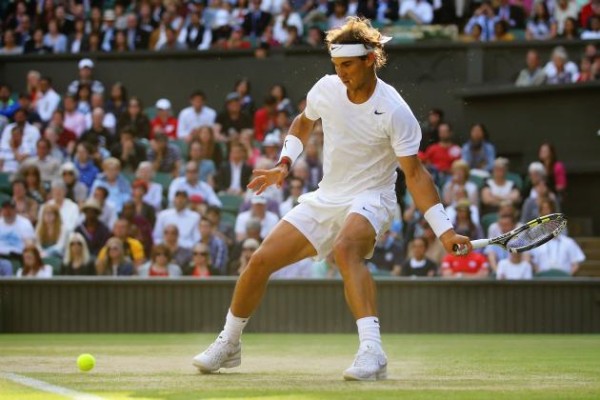 This year, following a rare French Open loss, there is no talk of Nadal being injured. That being the case, it suggests that his problems on court have much a different root.

Tennis is a mental game as much as it is physical so perhaps a dip in confidence can explain Nadal’s woes. However dips in confidence often extend from on court results so there is some circularity with such an explanation.

In examining Nadal’s on court problems, a question of aging has to be invoked. The Spaniard turned 29 years old about a week ago and from most points of view that is certainly not a vast age. It’s certainly not the age of reduced mental abilities so Nadal’s current plight can’t be attributed to anything like that.

In my opinion, what is likely going on is Nadal’s physical abilities are declining, maybe even just slightly.

A lot of tennis players have contemplated retirement in the their late 20s and not just peripheral players on tour. Andy Roddick, a former World No. 1 for example, turned 30 years old and he retired in very short order after that. That doesn’t mean that I’m arguing that Nadal should retire – that’s his personal choice – but that the very best players of a generation can be past their best tennis at the age of 29 is certainly not without precedent at all.

It could be that Nadal’s grinding and physical play has shortened the PREMIUM part of his career a bit. That being the case, I don’t expect his fortunes to change that much just with a shift in surface.

Nadal is in the Stuttgart draw this week, a 250-level tournament that he could win. He could win London Queen’s Club as well, although he may have to best Andy Murray to claim that title.

But Wimbledon, with everyone expected to play, will probably be too big of a mouthful for Nadal to chew this season. Things could turn around for the Spaniard but things could get worse too as he’s no spring chicken anymore, not as far as tennis goes anyways.