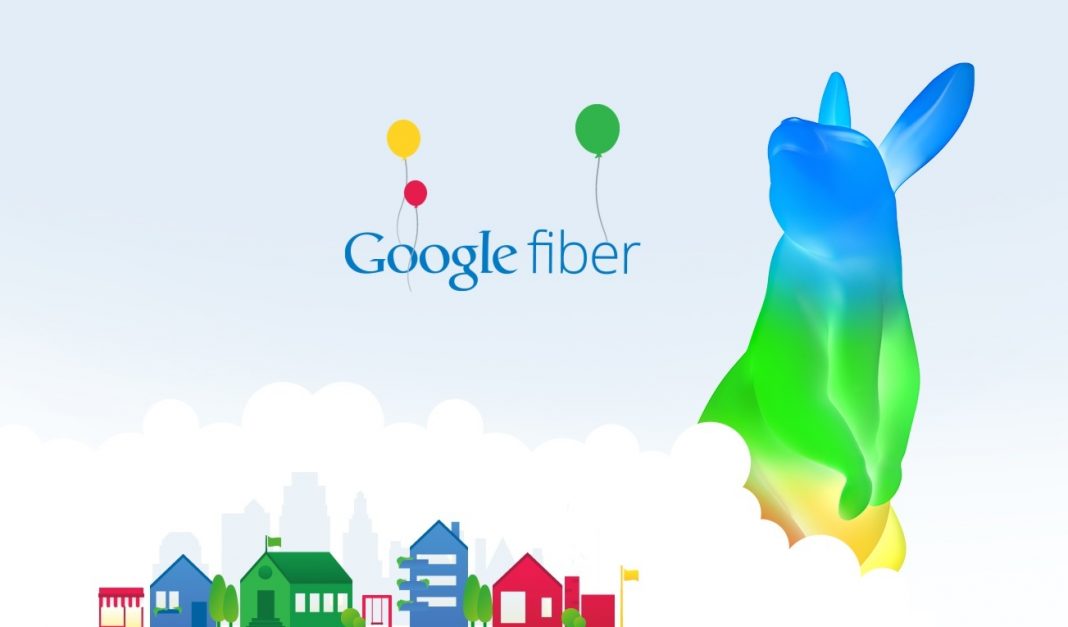 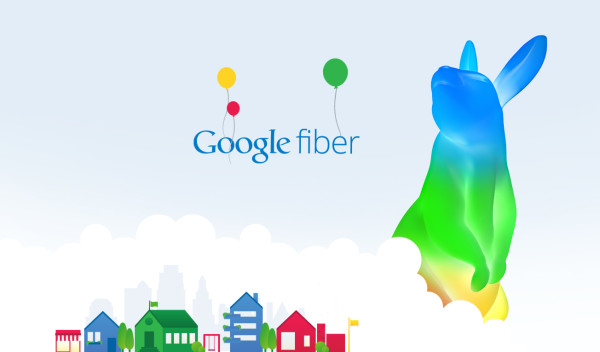 Google Fiber is slowly but surely making itself roll out across southern and middle America with Salt Lake City being the next target. Many cities have been hoping that the big G will come to their cities, but when dealing with anything Telecom related, you know there’s bound to be plenty of battles to hold things up. Plus parts of the country don’t have the best terrain for laying out that fiber network.

Another city in the so-called Silicon Slopes of Utah is slated for Google Fiber.

Google announced today that Salt Lake City will receive the coveted gigabit download and upload speed — which is more than one-hundred times faster than the national average.

Salt Lake City joins Charlotte and Raleigh-Durham, North Carolina, along with Nashville and Atlanta as cities on deck for the service.

Devin Baer, associate city manager of Google Fiber for Salt Lake City, said Google will spend the next few months plotting where to lay the fiber optic cables. In other words, the project is still in the design phase, so residents wont be able to sign up for some time. 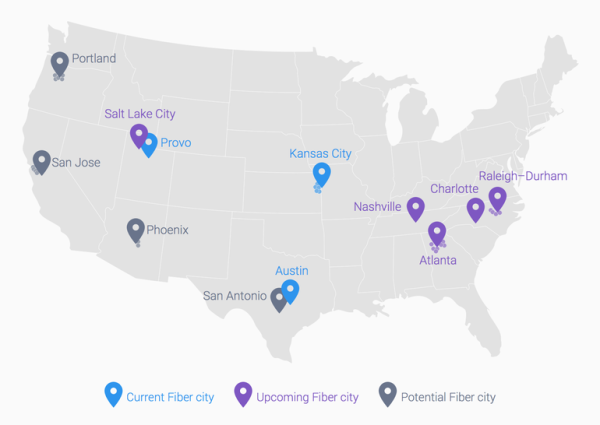 For residents looking to sign up for the service, Google offers 5 Mbps speeds for free (aside from a one-time construction fee of $300), or access to the high-speed fiber internet for $70 a month.

The map below shows Google’s expansion plans for the service.