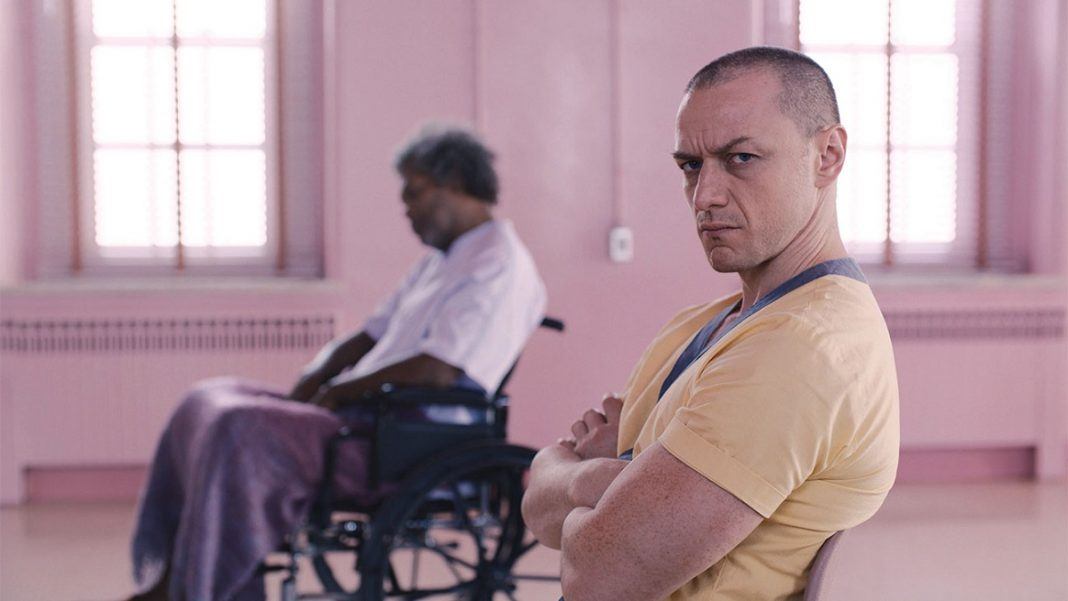 M. Night Shyamalan’s “Glass,” a superhero successor to his “Unbreakable” and “Split” starring Bruce Willis, James McAvoy and Samuel L. Jackson ended the trilogy on a high night at the MLK holiday weekend box office. The trilogy began in 2000 with “Unbreakable,” a superhero thriller that introduced audiences to David Dunn (Willis), a football player-turned-security guard with superhuman abilities, and Elijah Price (Jackson), a comic-book theorist. While that film was successful at the box office and has since developed a cult following, its sales were modest compared to those of Shyamalan’s previous blockbuster, “The Sixth Sense,” which was the second-highest-grossing movie of 1999.

Shyamalan scored his fifth No. 1 movie as the director’s “Glass,” while not quite the blockbuster some expected, nevertheless dominated Martin Luther King Jr. holiday weekend at the box office with $40.6 million in ticket sales according to studio estimates Sunday.

Universal Pictures predicted that “Glass” will make about $47 million over the four-day holiday weekend. Some industry forecasts had gone as high as $75 million over four days. But poor reviews took some of the momentum away from “Glass,” Shyamalan’s final entry in a trilogy begun with 2000′s “Unbreakable” and followed up with 2017′s “Split.”

Yet the result still proved the renewed draw of Shyamalan, the “Sixth Sense” filmmaker synonymous with supernatural thrillers and unpredictable plot twists. “Split,” which greatly overshot expectations with a $40 million opening and $278.5 million worldwide, signaled Shyamalan’s return as a box-office force, now teamed up with horror factory Blumhouse Productions. Shyamalan, himself, put up the film’s approximately $20 million budget.

Jim Orr, president of domestic distribution for Universal, said any forecasts beyond how “Glass” performed were out of whack with the studio’s own expectations. Orr granted that better reviews might have meant a larger return and that the winter storm across the Midwest and Northeast may have dampened results.

But he said Universal was thrilled with the results. The four-day total ranks “Glass” as the third best MLK weekend openings ever, behind only “American Sniper” ($107.2 million) and “Ride Along” ($48.6 million). “Glass” also picked up $48.5 million overseas, where Disney had distribution rights.

“This came in at or above any reasonable industry expectations,” said Orr.

But the weekend’s biggest surprise was the Japanese anime film “Dragon Ball Super: Broly,” which earned an estimated $8.7 million on the weekend from just 1,250 North American theaters, according to Comscore, and $19.5 million since opening Wednesday. (It grossed more than $7 million just on opening day.) The Funimation Films release, an animated martial arts fantasy, is the 20th film in the “Dragon Ball” franchise.

The result for “Dragon Ball Super: Broly” caught Hollywood off guard, prompting many to wonder: Just what is Dragon Ball? And who is Broly? (A nutty anime series created by Akira Toriyama, and the film’s warrior antagonist, respectively.)

“The enthusiasm for this movie was certainly reflected in these much bigger than expected numbers for a title that I don’t think anyone was that aware of, other than the true fans,” said Paul Dergarabedian, senior media analyst for Comscore. “If you ask the average moviegoer if they’ve ever heard of ‘Dragon Ball Super: Broly,’ they’d have absolutely no idea what you’re talking about.”

Shyamalan and Broly could do only so much for the overall marketplace. Other studios held back new wide releases to avoid going head-to-head with “Glass.” The box office was down 18.4 percent from the same weekend last year when “Jumanji: Welcome the Jungle” was still packing theaters, according to Comscore. 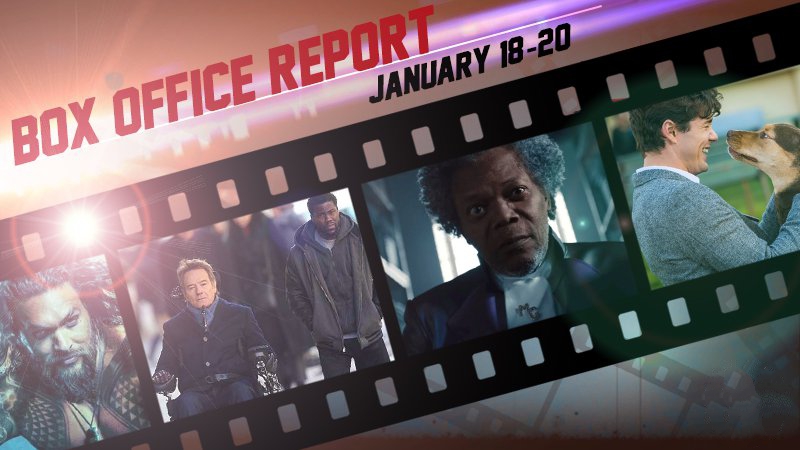 Estimated ticket sales for Friday through Sunday at international theaters (excluding the U.S. and Canada), according to Comscore.