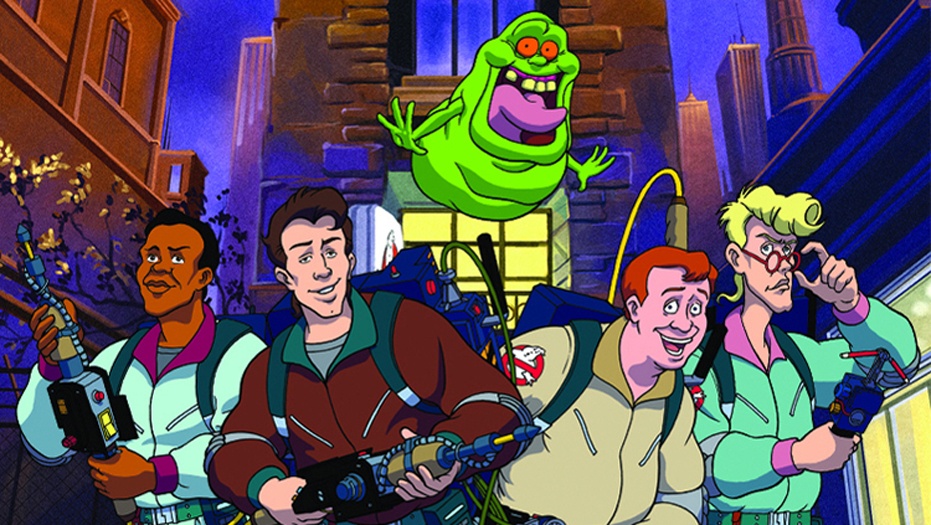 I loved watching The Real Ghostbusters. In my opinion, it was one of the best 80s cartoon series ever made along with Transformers, GI Joe, MASK, Centurions and Teenage Mutant Ninja Turtles. The series however slowly degenerated in both story and animation quality. From a suspenseful horror-comedy, it became more kid-friendly. Not a fan of the Slimer shorts. The series returned in the bit edgier but short-lived Extreme Ghostbusters and after that, the franchise went to limbo. In the wake of the all-female reboot, despite its critical failure, interest in the supernatural hunting team has regained traction, and a new animated film is in the works. I’m hoping to the high heavens this will go back to our beloved Real Ghostbusters team but news of which team will be used is still up in the air.

But what we do have is roughly what the animated film will be about. It will be about the ghosts. Of course it is, but in other words, the animated Ghostbusters film will still be about the exploits of the team but in the ghosts’ point of view. Well, that would be quite interesting as generally, films are always about the protagonists. Today’s trend in creating shows is finding the sympathetic villain in order to add more depth to the story. It’s been tried before in the episode The Long Long Long Etc. Goodbye where the ghost of a deceased private eye narrated the episode. What made the show cool is that it also had some motivated and sympathetic villains like the guy who initiated Ragnarok, The Sandman, and Samhain the spirit of Halloween.

Anyway, the film could probably shed some light on what’s on the other side. What the ghosts feel about death, why they haunt, what it feels like getting hit by a proton stream and getting caught by the ghost trap. Will the ghost in question be a deceased person, a poltergeist or some sort of elemental like most of the ghosts in the TV show such as Slimer? By the way, according to producer Ivan Reitman, Slimer won’t be prominent in the upcoming film.

That would mean that chances are, we might not be seeing the versions from The Real Ghostbusters again where Slimer was prominent. It could be another soft reboot starring animated versions of the more serious looking IDW comic book series which Mr. Reitman promoted in SDCC Comic-Con.

“I think we have wonderful plans, both for an animated feature that we’re deep in design on already and a really great story… That’s going to surprise everybody, I think, when it comes out. And we’re dealing with Ghost World quite a lot. We’re looking at the film from a ghost point-of-view, and the Ghostbusters from a ghost point-of-view. I think that would be something very interesting for you. And of course a new live-action film.”

The Ghostbusters in question could also be animated versions of the lady Ghostbusters from the 2016 film, so as to cater to modern audiences and to continue what was already started. Admittedly, the 2016 film has grown a little on me. The script, direction, and effects could have been better. CGI doesn’t really cut it when it comes to horror films. Giving the ladies another chance with a new screenplay and a new director might just work.

Anyway, the new animated film has already set the year for release which is 2019. They plan to release close to the date of the first film’s 35th anniversary. As proven by the 80s cartoon, there are a lot of possibilities for the animated film. Who knows? It could turn out as the pilot of a new series and bring the franchise back to life, for real.