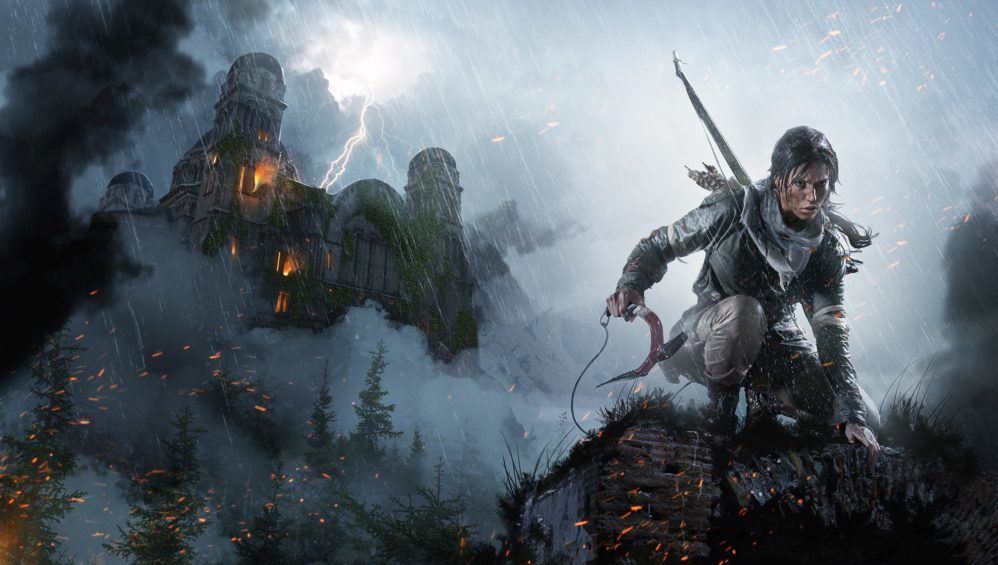 Take a break from Pokémon Go (or better yet, quit altogether and enjoy a real game!) to read through this week’s gaming news, which includes release dates for the Xbox One S, Gravity Rush 2, System Shock: Remastered, Rise of the Tomb Raider, and an Uno reboot, in addition to an abundance of other developments. 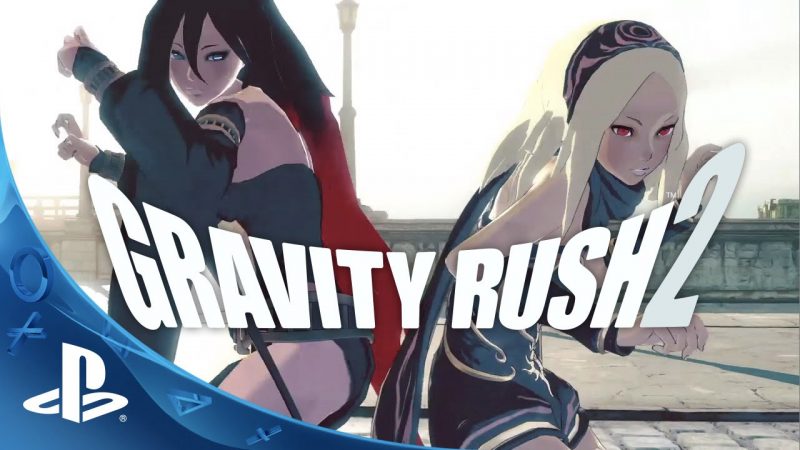 Gravity Rush fans were undoubtedly delighted to find that the sequel to the original Vita title now has a North American release date of December 2, 2016.

There’s no denying that the first Gravity Rush was a unique and exciting experience (actually, it may be my favorite overall Vita game), but it looks like the sequel will surpass it in every conceivable way. The graphics will be crafted in stunning HD, there will be a variety of enemies (including humans, instead of solely Nevi), the map will be two and one-half times bigger than that of the original, and there will be three times as many missions as well! All of this information has been made official by the game’s developers.

I’m excited to dive back into the world of Gravity Rush, and I’m sure many of you are as well. It’s worth noting that while the North American release date is December 2, GR2 will be available on December 1 in Japan and November 30 in Europe. 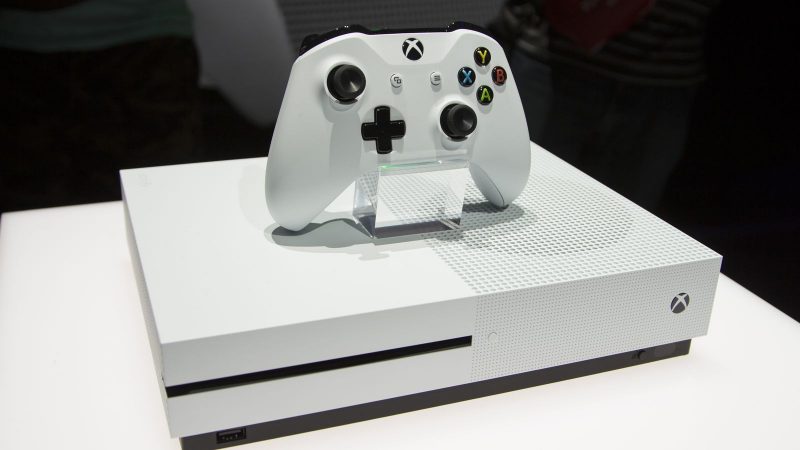 Most Expensive Xbox One S to Launch on August 2

The first console in the “S” line of Xbox One systems (which feature internal power supplies, are 40% smaller, include updated controllers, and are equipped with High Dynamic Range, a graphics enhancer) will be available on August 2. As it turns out, this will be the most expensive of the S consoles, boasting a 2 TB hard drive as well as a $400 price tag.

As many know, I’ve been very critical of upgraded consoles in general—from both Sony and Microsoft—because it would have been nice to receive these “highly touted” systems during the initial console launches. Despite this, I can objectively say that I don’t think Microsoft’s current business model makes much sense at all.

What incentive do I—as a satisfied Xbox One owner—have to make the jump to an S console when, in roughly eighteen months, the Xbox One Scorpio (which Microsoft claims to be “the most powerful console yet”) will release? Moreover, why wouldn’t someone who is thinking of buying an Xbox One simply purchase an entirely functional and high-quality original unit for a lower cost, and then decide to upgrade or not when the Scorpio releases?

As the release dates for the other two S consoles continue to take even longer to reveal, I believe my point will be further proven. I’m sure the systems will sell, but does it really make sense to purchase one now? For myself and most gamers, I believe the answer will be “no”. Perhaps Microsoft could have alleviated these concerns by delaying the release date reveal of the Scorpio until closer to Holiday 2017 when it is scheduled to come out. 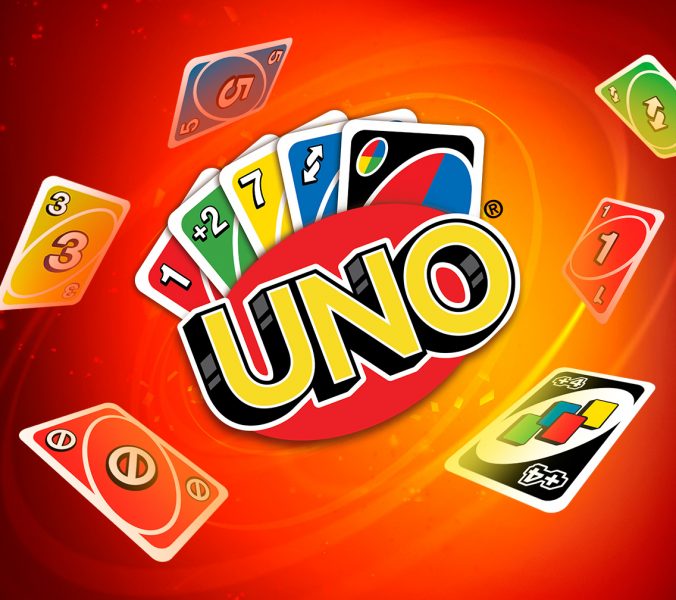 Uno to Re-Release on August 9 for the PS4, One, and PC

Uno was a massive financial success when it was released on the 360 and PS3 (later on for the latter console, of course), and especially with its relative simplicity considered (in terms of code), a re-release makes perfect sense.

Current-gen console owners and PC gamers will be able to experience the fast-paced, exciting, and often frustratingly luck-based gameplay of Uno when it is available on August 9, via digital download. 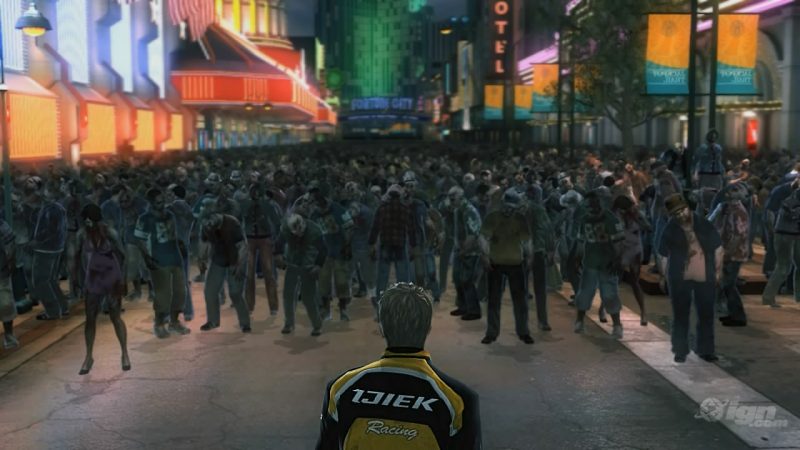 Keeping the trend of re-releasing fan-favorite games going, Capcom announced this week that Dead Rising 1, Dead Rising 2, and Dead Rising 2: Off the Record will be available for current-gen systems at a release date to be confirmed (although Dead Rising 1—not 2 or OTR—will hit PC as well).

Capcom didn’t specify whether or not the titles will be remastered, although one hopes they will be. The relatively long load times of the previous games could be reduced, and the fluidity of graphics and on-screen data (hordes of zombies, in this instance) could be greatly improved with the power of today’s systems.

In other words, in an era where re-releases are becoming as common as regular releases, Dead Rising 1 and 2 stand-out as perfect candidates for upgrades because they truly could provide a better player experience with additional horsepower at their disposal.

Here’s to even larger hordes of zombies! 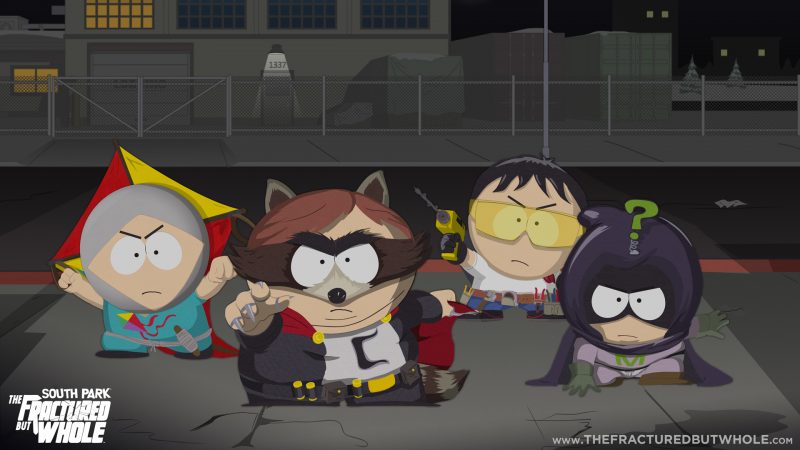 South Park: The Fractured But Whole Receives a Massive Special Edition from Amazon

South Park: The Fractured But Whole, which is being developed by Ubisoft (with the close assistance of show creators Matt Stone and Trey Parker, as The Stick of Truth was), is scheduled to release on December 6, and the many fans eagerly anticipating the title now have something else to look forward to: an Amazon-exclusive special edition.

The once again Amazon-only “Coon Mobile Bundle” includes the gold edition of the game itself (featuring a steel-book case and the Season Pass), as well as an RC Coon Mobile—or Cartman, in Coon form, riding his specially designed tricycle!

While the package looks incredible, it does feature a hefty price tag of $190. But, with the 20% off Prime members get (everyone who purchases this edition should do so with Prime, as $10 for a single month would allow nearly $40 to be saved on the game, and the membership could then be canceled), it’s not really that bad.

I say it’s “not that bad” because I’m anticipating a quality game, the RC Cartman looks awesome, and history indicates that making the purchase is a good idea. While we obviously can’t be sure how many of these special editions are being produced (or pre-ordered), the Fallout 3: Survival Edition, which was released exclusively on Amazon during the game’s 2008 launch, indicates that few will be made.

I thought the Survival Edition was appealing (who wouldn’t want a Pip-Boy clock?), but I didn’t want to spend the money; I opted for the vanilla edition instead, planning simply to purchase the Survival Edition later for pennies on the dollar, as I had (and have) most every other “limited edition”.

Well, it turns out this actually was a limited edition, and finding a USED console version of the Survival Edition is tough and expensive; new versions are essentially never seen. Keep in mind that it’s been nearly a decade since Fallout 3’s release!

This lesson—that expensive Amazon-exclusive special editions won’t be very popular, and will accordingly see a massive jump in value down the road—is hard to believe given the shopping site’s popularity, and may not even hold true with South Park: The Fractured But Whole. But it’s something to keep in mind. 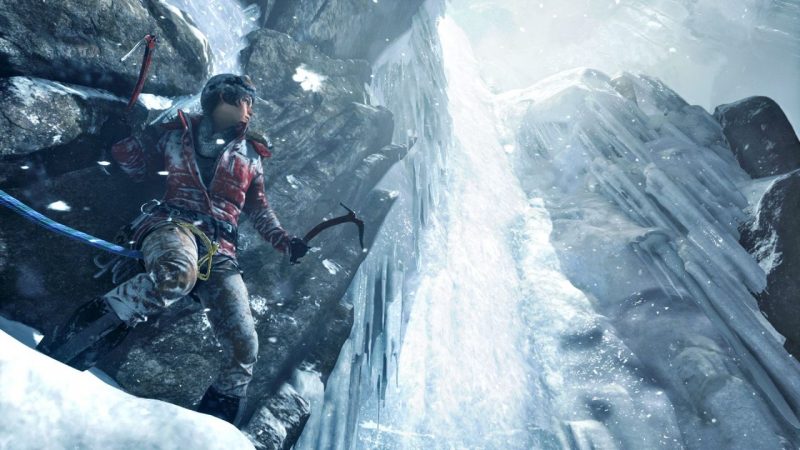 To celebrate the twentieth anniversary of the Tomb Raider series, PS4 owners will be able to experience Rise of the Tomb Raider on October 11. The game itself, along with completely new DLC and that which has already been released, will be included. A co-op game mode will also be featured, as will PlayStation VR support (which will definitely be interesting).

For as happy as many PS4 fans are, it is certain that Microsoft is not. Timed exclusives, in the long run, reflect negatively on the ever-present question of fans: which games can I play only on this system? 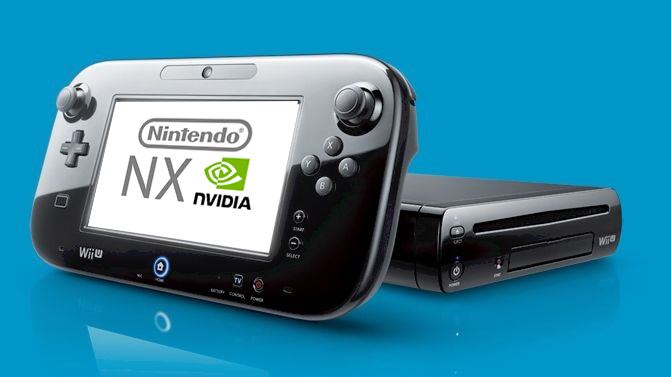 While we may not know very much about Nintendo’s mysterious new NX console, more and more information is being released as its launch nears; among this information is the approval of Ubisoft CEO Yves Guillemot.

In short, he praised the NX in general, as well as the effects it will have on the gaming community as a whole. Although we once again don’t know very much about the system, development kits were sent out to many of the leading video game companies some time ago, so that they can begin to craft their NX games.

There really isn’t much more to say here; it’s simply a good sign that Guillemot approves of the system (developers have been known to be brutally honest), and it’s odd to think that while we’re kept in the dark regarding information about the system, many individuals know everything there is to know about it.

This week in gaming was solid, but next week should be even better—especially because we’ll be even closer to No Man’s Sky!