Once again, this week in gaming delivered quite a bit for fans of the industry to enjoy and soak-in—including the official release date and the unveiling of a brand-new console, the NX.

Let’s take a closer look at what this week brought gaming fans! 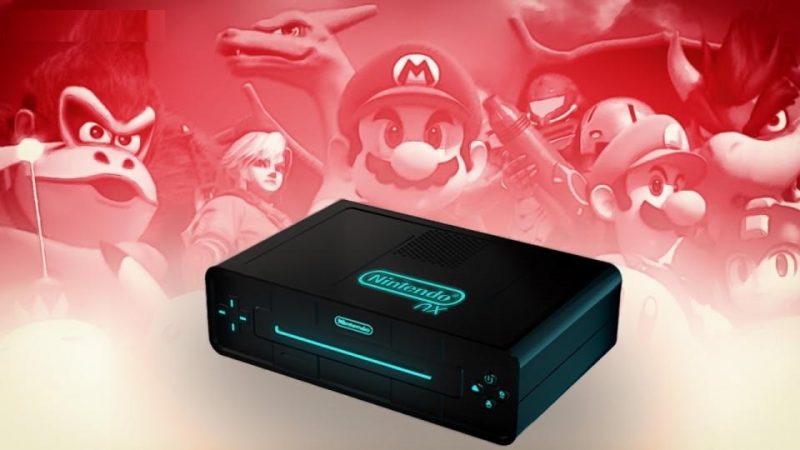 The rumors of the Wii U being kicked to the curb were true, it seems.

Nintendo announced the release date for its next console, the NX, this week: March 2017. This development officially makes the lifespan of the Wii U the shortest of modern systems (disregarding the recent and still unconfirmed rumors of upgraded Xbox One and PS4 consoles, of course). As was expected, some fans didn’t react to this news very well.

While I was initially critical of the announcement from most every angle, upon additional reflection, I came to not only accept it, but to appreciate it. I believe that Nintendo did their part in releasing a series of awesome exclusive titles—Pokken Tournament (perhaps just by licensing the use of Pokemon, but still), Smash 4, The Wonderful 101, Splatoon, Star Fox Zero, Mario Tennis Ultra Smash, Yoshi’s Woolly World, Kirby and the Rainbow Curse, Mario Kart 8, Donkey Kong: Tropical Freeze, Mario Party 10, Captain Toad: Treasure Tracker, Paper Mario: Color Smash, Pikmin 3, Xenoblade Chronicles X, New Super Mario Bros U, Super Mario Maker, and a number of HD re-releases are all titles available only on the Wii U. Nintendo has certainly produced more first-party software than both Microsoft and Sony.

Of course, Bayonetta 2 also released exclusively on the Wii U to excellent reviews.

But the system’s real problem has been third-party support. Nintendo has once again done their part and then some in providing players with awesome titles to enjoy, but the reality is that, even with such dedicated work, a system cannot thrive without an ample number of offerings from other video game companies. Perhaps the system is hard to develop for, or perhaps the financial figures of Wii U releases were simply hard to crunch for companies. Whatever the case, it’s abundantly clear that non-Nintendo support for the Wii U has been lacking, and that this point has been the main contributor in its short lifespan.

With all of this considered, I don’t think fans should feel shortchanged; there’s still quite a few must-play games on the U. However, an announcement that accompanied the NX reveal, which has largely flown under the radar, is what stings the most: the delay of Zelda until 2017, and the announcement that it will release on the NX in addition to the Wii U. 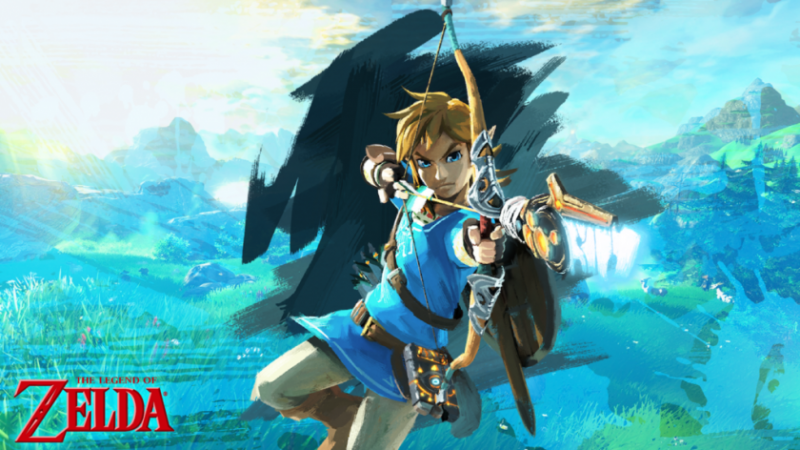 For years, fans have been eagerly anticipating the release of the next entry in the Legend of Zelda series—on the Wii U, as was promised. While it’s unlikely that many purchased the Wii U just for this title, as it never had an official release date, the expectation of its eventual release certainly didn’t hurt anyone’s decision to buy the system.

Now, it’s not only clear that Wii U fans will be receiving the lesser version of the title, as the NX will obviously be the more technically powerful console, but that the game’s delay probably came as a result of the decision to release it on the NX simultaneously with the U.

It will be hard to argue with angry fans who don’t appreciate this portion of the NX announcement (myself among them).

With that said, I am interested to see what Nintendo has in store with the NX. It certainly would be interesting if they threw Microsoft and Sony a major curveball by releasing a Gamecube-esque system that was more technically dominant than even the expected upgrades of the PS4 and One. Of course, given the impressive sales of the original Wii—which many forget are sizably greater than those of the PS3 and the 360—Nintendo could also go the other direction with the NX, making it a casual, affordable, and accessible console.

Time will tell, but it certainly will be interesting to see how things play-out. In the meantime, I’ll be nursing my disappointment with the Zelda announcement in stride.

The leaked information behind COD: Infinity Warfare seemingly began with a PlayStation Store error, which displayed the title’s name, and snowballed into a full-blown “leak” when other individuals posted even more interesting information behind the game, including box art along with the expected release date.

Infinite Warfare, as has been reported, is set to include a remastered edition of Modern Warfare with each copy. This will certainly add to the title’s value, as Gears of War: Ultimate Edition, for instance, has been incredibly fun, and has honestly made me much more excited for Gears 4.

None of these bits of information have been confirmed by Activision or Infinity Ward, but fans can probably expect an official announcement sometime soon.

In an undeniably interesting development, Vivendi—former owner of Blizzard and multi-billion-dollar French media company—purchased even more stock in Ubisoft, alarming the company’s owners and fans, as many identified the move as another step towards an undesired takeover. Previously in charge of 10% of Ubisoft, Vivendi now owns nearly one-fifth of the studio behind the Assassins Creed and Far Cry series.

Admittedly, I don’t know much about such an action, nor about its prevention; given the unique angle of the situation, I doubt many do. However, it’s clear that Ubisoft’s higher-ups aren’t satisfied with the scenario, and it will be very intriguing to see how things play-out.

This week in gaming was awesome, and like always, let’s hope that next week will be even better! Stay tuned for more Gaming Weekly updates and “What I’m Playing” pieces, and remember to enjoy the games!