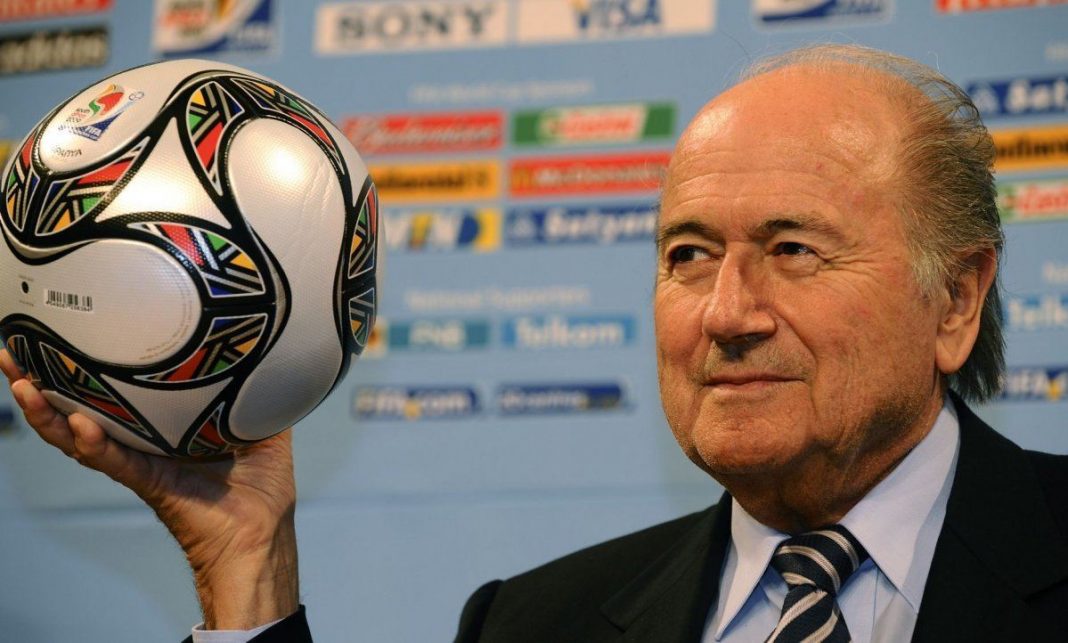 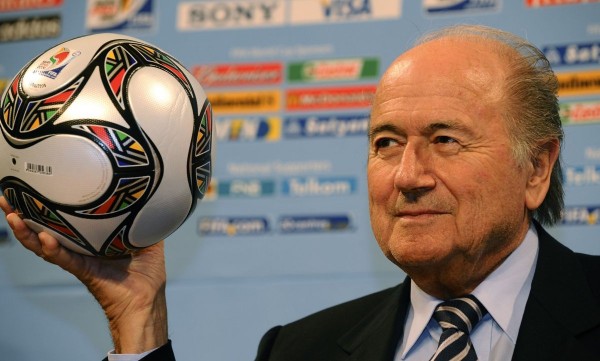 Three weeks after revealing his plans to step down from the FIFA presidency, Sepp Blatter created a stir by performing a U-turn. This is typical of the 79-year-old who in 2011 stated that his fourth term at the helm of the organization would be his last.

According to a Swiss newspaper Blatter stated, “I have not resigned, I put my mandate in the hands of an extraordinary congress.”

He added: “Only those who know the past can understand the present and shape the future. Or in other words: the ball is round – but only those who come from outer space know the actual dimensions of our sport … For me personally, the museum is a labour of love. But do not get me wrong: I’m not ready for the museum nor for a waxwork yet.”

On June 2nd, Sepp Blatter promised to lay down his mandate but he never mentioned resigning from the post. Although he also claimed that he won’t be a candidate in the next election which is line with his last speech. Fifa has stressed over the fact that a successor will surely be announced in December elections but it isn’t etched in stone and he might perform a U-turn if the football body fails to find a suitable replacement.

Recently Blatter also claimed that Qatar was awarded the 2022 FIFA World Cup in pressure of France and Germany. He alleges ex-French president Nicolas Sarkozy and his German counterpart Christian Wulff sought to influence voting before Qatar and Russia were chosen as respective hosts in 2010. He therefore claims that he has nothing to fear on a personal level with the on-going investigations.

Speaking to German newspaper Welt am Sonntag, the Fifa president said: “Before the World Cups were awarded to Russia and Qatar, there were two political interventions. Messrs Sarkozy and Wulff tried to influence their vote-makers.

Blatter also claimed that the German football association (DFB) “also received such a recommendation that Germany should vote for Qatar due to economic interests.”

He added: “Just look at all the German companies. The Deutsche Bahn (German railways) Hochtief (construction) and many more already had projects in Qatar before the World Cup was awarded there.

“I act on the leadership principle. If a majority of the executive committee wants a World Cup in Qatar then I have to accept that.”

Former DFB president Theo Zwanziger had also made some comments regarding Wuff’s enquiry about Qatar’s chances of hosting the World Cup. But he also wrote that it didn’t have any influence in awarding Qatar the 2022 FIFA World Cup ahead of all the suitable bidders including Australia, Japan and United States.