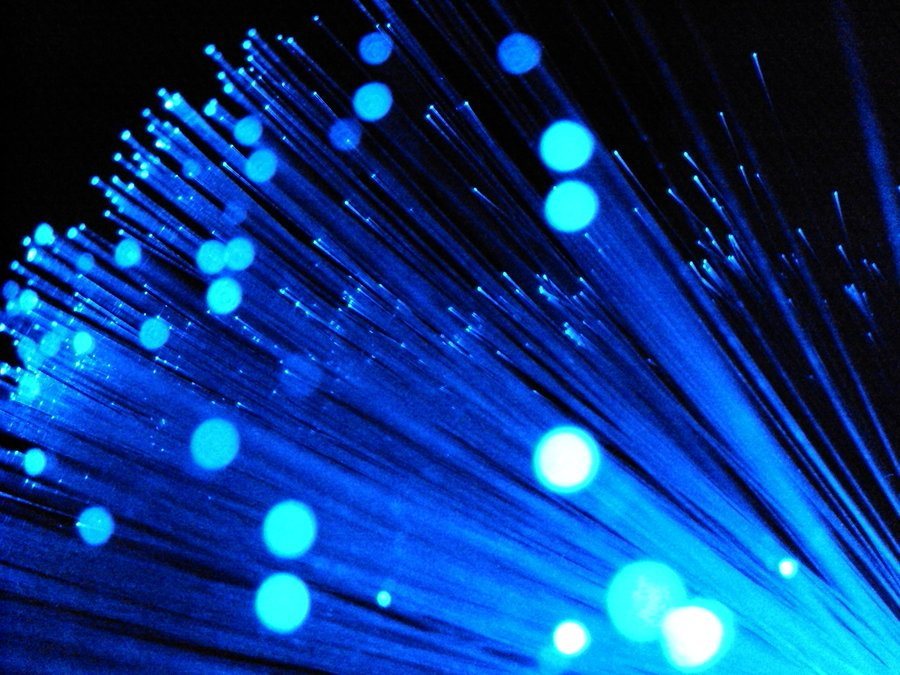 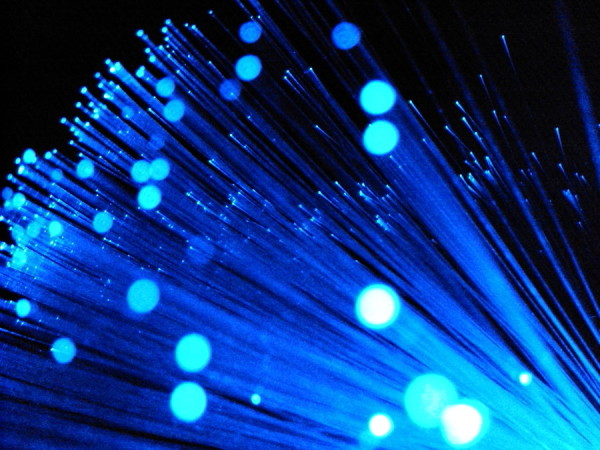 Fiber optics already produce ridiculously fast speeds when it comes to data transfer but the technology does have its weaknesses. With the amounts of data that is sent around the world every day fiber optics still faces a big challenge to transport data effectively and efficiently.

In particular fiber optics fall short when it comes to transferring data over long distances. Although data is theoretically being transported at the speed of light the reality is that the means of transport is imperfect and the data has to be regenerated every 60 miles. The regeneration process involves the conversion of data packets from light waves to electricity and then back again. The reason for this is due to the fact that the signal deteriorates as it is sent down the glass fibers that make up the fiber optic cable.

Despite this requirement to regenerate the signal every 60 miles the speed at which we can transfer data over fiber optics and even over very long distances is still astonishing. We can currently transfer data over fiber optic cable at over 14 Tbit/s over long distances using amplification and when you consider that multiple fiber optic cables can be run in very confined spaces this can produce some seriously hefty bandwidth.

However, with the constant increase in data requirements and as more and more devices are becoming internet connected we need new and faster ways of transferring data.

Towards this goal researchers have been working on ways to make the transmission of light waves more effective. In particular they have been looking for ways to increase the distances over which the data can be transmitted before it requires amplification.

Scientists have recently seen some significant success in these efforts and have produced their findings in a report in Science. The report details a new way in which data can be transferred over fiber optic cable and is described as a way to “predestort” data by using a frequency comb. This method uses signals that are precisely spaced out to act as a unique identifier for the data. Sort of like in build error correction for fiber optics. This allows the data to be sent over far greater distances and still be readable at the other end. The fact that the data shows far less deterioration means that it can be sent over long distances without the need for re-amplification. Ultimately this means that far larger amounts of data can be sent at increased speeds.

Researchers have in fact shown that data has been sent over fiber optics using this new method and did not require any regeneration up to a distance of 7400 miles.

The findings are still considered to be research rather than anything that has a current practical implementation and Alan Huang, a former researcher at Bell Labs has advised that there are many real world hurdles to overcome before it could be introduced as a viable means of data transfer over fiber optics.

Despite these concerns it is most definitely a leap in technology and a clear sign that the capabilities of fiber optics are far from realised through presently available technologies.

It is very likely that as we see more and more internet connected devices the need for faster data transfer speeds will increase. In addition to this with everything being provided over the cloud fiber optic lines are likely to become more and more congested which will only act as an enforcer to this increased need for bandwidth. These needs are likely to facilitate more research into fiber optic communications and we could well see even greater speeds and over greater distances being achieved within the next decade.