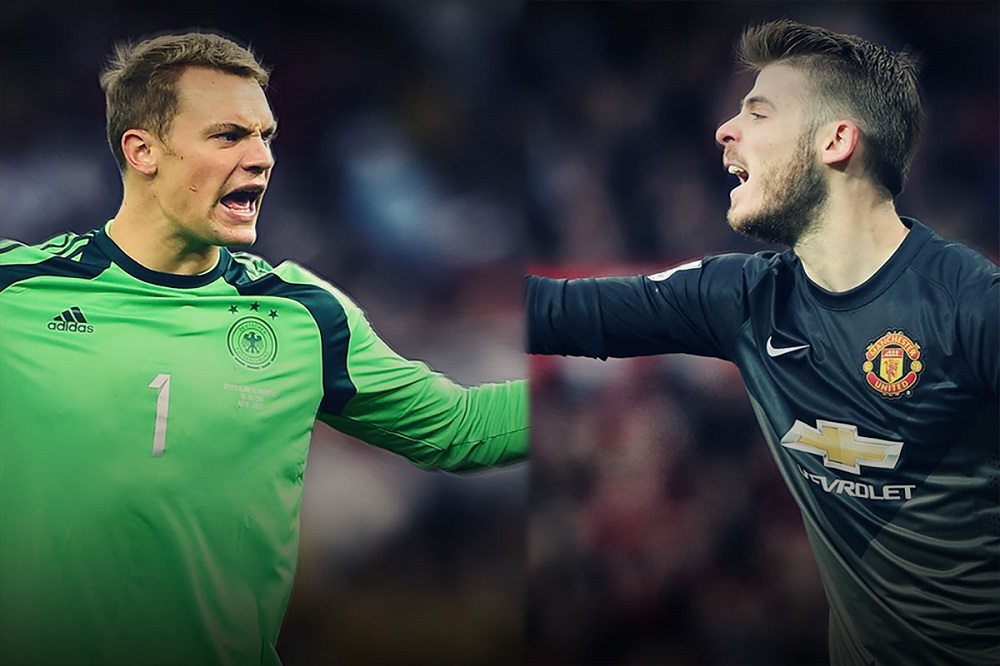 In a recent interview, the legendary Scotsman made an interesting claim. Manchester United had the option of choosing between two of the current best goalkeepers in the world. Former United boss told Sky Sports that he was unable to dismiss Eric Steele’s advise of making De Gea the Manchester United number 1.

“Eric Steele had been scouting David de Gea for quite a while, but then Neuer came on the scene at Schalke. And I think Schalke would’ve been happy if we’d have gone and taken him,” Sir Alex said to Sky Sports.

Bayern Munich custodian Manuel Neuer has gone on to win the World Cup and Champions League among several other trophies since making a move from Schalke. However, Sir Alex Ferguson doesn’t regret his decision of not signing the towering German keeper.

“So my problem was Eric because he was adamant that we must take De Gea. I said ‘but Eric, the boy Neuer is the complete unit; he’s mature, his physique is unbelievable’, and he says ‘yeah, but in three years’ time, De Gea will be better.’

According to the Old Trafford legend, one visit to see De Gea star for Atletico Madrid was enough to convince him.

“Eric and I went out to watch him (De Gea) against Valencia away, and the things he’d been speaking about – his agility, his confidence, his speed – were evident,” he recalled.

“And Eric had been building a relationship with his parents, and was so adamant, that I had to trust him – and I’m glad I did because he was right.”

David de Gea has earned a great reputation with Old Trafford faithful now and is now the first name on the Manchester United team sheet. The 25-year-old is unarguably the best player at Old Trafford. The flying Spaniard has saved the blushes of Louis van Gaal on many different occasions, and he is definitely among the best goalkeepers in the world. Manchester United supporters were heartbroken when De Gea expressed his desire to move back to Madrid last summer. The transfer collapsed in the last minutes, but there is still a possibility that Los Blancos will again make a move for Manchester United’s prized possession in the upcoming summer transfer window.