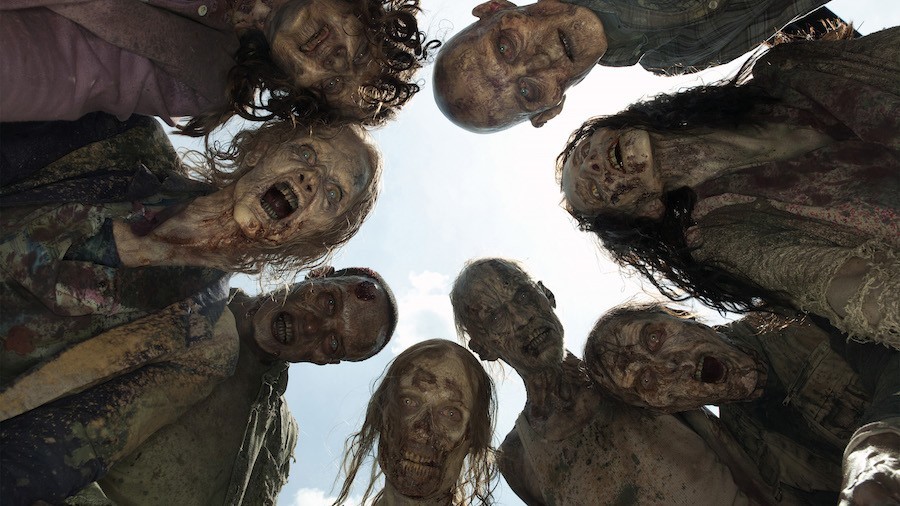 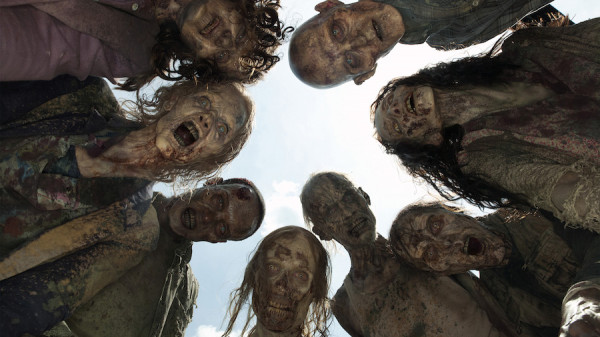 AMC’s latest hit show Fear the Walking Dead, brings fans back to the beginning of the zombie apocalypse to see how the madness all started. Comic book and show creator of The Walking Dead, Robert Kirkman returns with this new series to offer even more action, drama and of course, zombie guts. You can pre-order the box set here. Our friends at Anchor Bay have given us two blu-ray copies of the set to give away to our readers so be sure to check in November when we unveil how you can get your hands on them.

This series is a prequel to the incredibly successful The Walking Dead. Set in Los Angeles, Fear is centered on a mixed family, composed of a high school counselor mother of two and her high school teacher boyfriend, who also has a son from a previous relationship. While the family is relatively dysfunctional on their own, things are taken to a whole new level when they find themselves in the midst of a zombie apocalypse, as a mysterious virus begins plaguing the population.

AMC provides a whole new cast to become attached to, as they try to fight for their survival while civilization is crumbling to pieces around them. The show stars actress Kim Dickens, who appeared in such movies as The Blind Side and Gone Girl, as high school counselor Madison Clark. Madison is a divorcee with two kids: her daughter Alicia (played by Australian actress Alycia Debnam-Carey of The 100) and her drug addicted son Nick (played by British actor Frank Dillane of Harry Potter and the Half-Blood Prince). Madison is dating her co-worker Travis Manawa, who is played by New Zealand actor Cliff Curtis of NBC’s Body of Proof.

The show already has a two-year commitment from AMC, which includes a 6 episode first season and a 15 episode second season, which will air in 2016. The show began filming in early 2015 and was filmed in Los Angeles, California and Vancouver, Canada.

Fear the Walking Dead premiered its pilot on August 23, 2015 and drew in over 10 million US viewers. Since its debut, the show has garnered mainly positive reviews, with many saying that it has the potential to rival its coveted predecessor.

Fortunately, Anchor Bay Entertainment is giving the fans exactly what they want: more zombies! On December 1st, they will be releasing the first season of Fear the Walking Dead on Blu-ray and DVD. This will include a 2-disc set with in-depth character bios and “A Look at the Series.” Fans can pre-order the set beginning on October 28th.

The season’s description reads, “Living in the same universe as “The Walking Dead”, “Fear the Walking Dead” is a gritty drama that explores the onset of the undead apocalypse through the lens of a fractured family. Set in Los Angeles, a city where people come to escape, shield secrets and bury their pasts, a mysterious outbreak threatens to disrupt what little stability high school guidance counselor Madison Clark (Kim Dickens) and English teacher Travis Manawa (Cliff Curtis) have managed to assemble. The everyday pressure of blending two families while dealing with resentful, escapist, and strung out children takes a back seat when society begins to break down. A forced evolution, a necessary survival of the fittest takes hold, and the dysfunctional family must either reinvent themselves or embrace their darker histories.”

So far, the show has allowed fans to become familiar with the different characters and their tendencies. However, it was quick to dive into the apocalypse drama, as the city was put on lockdown by the military in order to quarantine those who have not come in contact with the zombie virus. Fear the Walking Dead provides insight to some of the horrors that we have seen in The Walking Dead and how fully developed cities turned into barren streets of dead bodies. In addition, the prequel also gives fans a chance to see what freshly turned zombies look like and how they may possibly differ from those encountered by Rick and his crew in The Walking Dead. 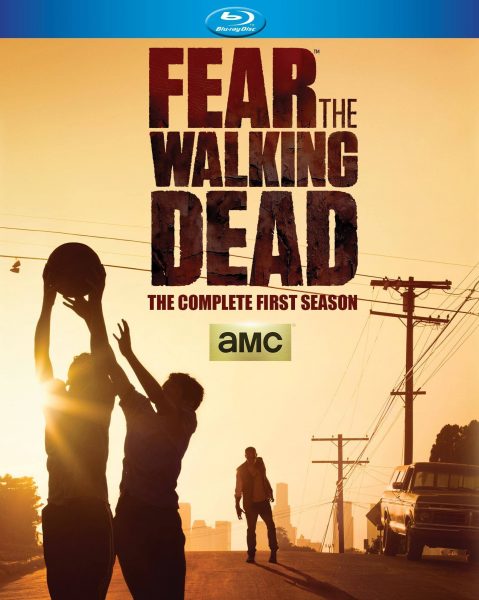