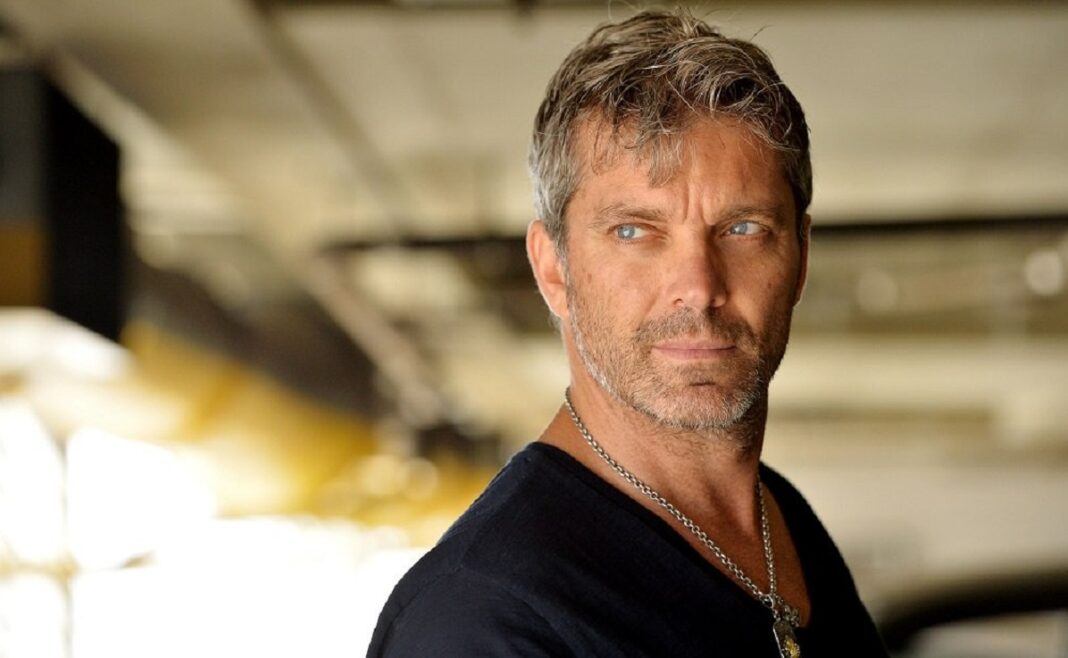 After profiting and allowing hate groups to proliferate on Facebook, the social media titan has suddenly swung in the opposite direction fearing the backlash after allowing pages from Alex Jones, the Proud Boys, QAnon, and other extremist groups to grow. Mark Zuckerberg‘s behemoth is taking out a lot of other pages as collateral damage, Movie TV Tech Geeks included.

Having been on Facebook for years, we’ve never had any issues, but we got a message from them Saturday alleging that our interview with Gil Darnell, an Australian actor who portrayed Hitler on “Supernatural,” violated ‘continued Community Standards violations.’ This was the first time Movie TV Tech Geeks Facebook page had any violations, but they have threatened to unpublish our Page for this one article.

As any “Supernatural” fans knows, the CW show starring Jensen Ackles and Jared Padalecki had an episode in 2016 where the soul of Adolf Hitler was trapped in a 1930’s pocket watch. Dean and Sam had to prevent a group of Nazi necromancers from resurrecting the Fuhrer. This shows how ridiculous it is that Facebook has overreacted to the article with Darnell.

As many know, trying to get a real person on Facebook, is next to impossible, and all we could do was hit the ‘I disagree’ button which didn’t give us any area to explain why they jumped the gun on threatening us. Other news pages that have come under this let us know that the word “Hitler” in the title was probably the culprit.

If that’s the case, Facebook really needs to get back to having live people go through ‘offending’ content. After hitting the ‘disagree’ button, a message informed that due to the Coronavirus pandemic, it could be a long time before hearing anything back as they had less people working there.

The sad irony is that there are still many white supremacist groups with pages on Facebook today. Just a quick search under ‘boogaloo boys’ brought up this page above which has been there since July.

Zuckerberg recently stated that Facebook would be banning content that “denies or distorts the Holocaust,” so it will be interesting to see if they think the “Supernatural” interview with Darnell fell under hate or Holocaust denial as they also took out a huge swath of QAnon support pages.

Movie TV Tech Geeks has left messages for several Facebook employees, and we await their reply. As of now, we’ve learned that over 450 Facebook pages have had the same thing happen.