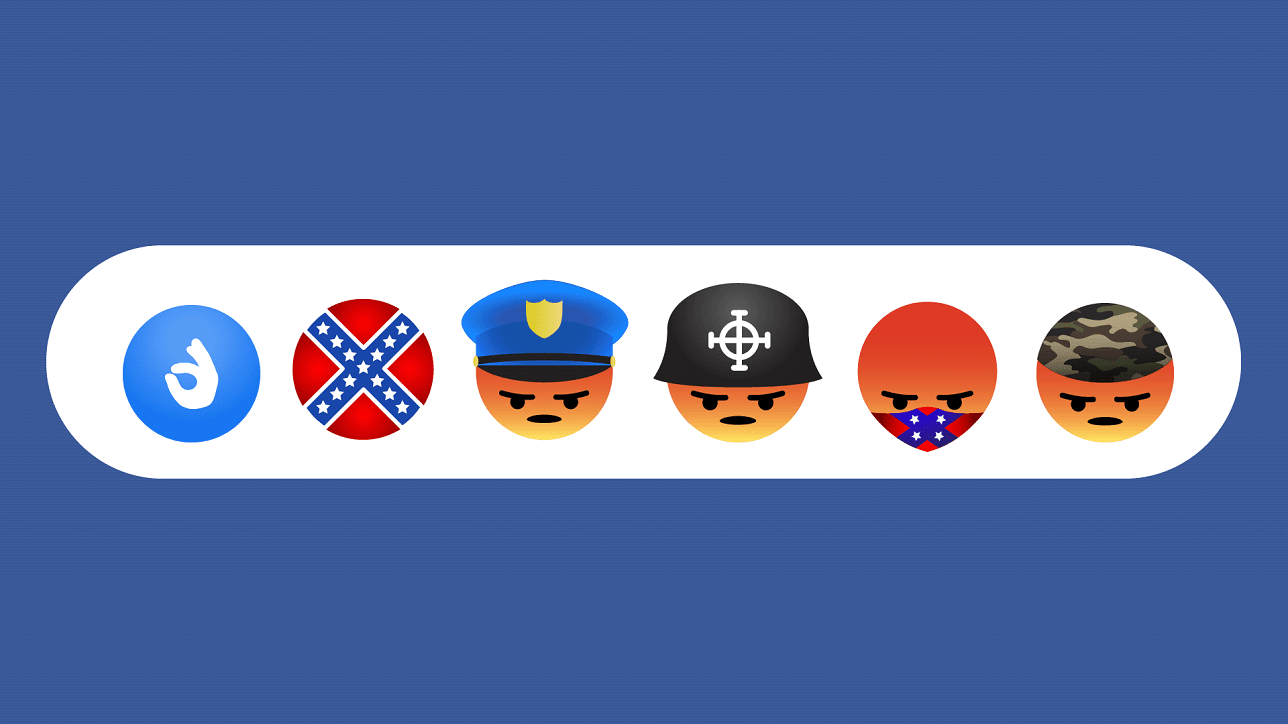 As most American continue using Mark Zuckerberg’s Facebook, little do they realize what has been happening behind the scenes of the social media giant.

The Justice Department proposed Wednesday that Congress roll back long-held legal protections for online platforms such as Facebook, Google and Twitter, putting down a legislative marker in President Donald Trump’s drive against the social media giants.

The proposed changes would strip some of the bedrock protections that have generally shielded the companies from legal responsibility for what people post on their platforms.

“When it comes to issues of public safety, the government is the one who must act on behalf of society at large. Law enforcement cannot delegate our obligations to protect the safety of the American people purely to the judgment of profit-seeking private firms,” Attorney General William Barr said in a statement.

The legislative changes would ensure that the internet companies’ legal immunity becomes an incentive for them “to be responsible actors,” Barr said. They “are targeted at platforms to make certain they are appropriately addressing illegal and exploitive content while continuing to preserve a vibrant, open, and competitive internet.”

In a politically charged flourish last month, Trump signed an executive order challenging the protections from lawsuits under a 1996 telecommunications law that have served as the foundation for unfettered speech on the internet.

Trump lashed out at Twitter for applying fact checks to two of his posts. He said the fact checks were “editorial decisions” by Twitter amounting to political activism — and that such actions should cost social media companies their liability protection for material posted on their platforms. He accused Twitter of interfering in the 2020 presidential election.

But Trump, with an estimated 60 million followers on Twitter, has used that platform to verbally eviscerate opponents and promote himself. He has long accused the tech titans in liberal-leaning Silicon Valley of targeting conservatives by fact-checking them or removing their posts.

Conservative politicians argue that the social media platforms have abused their legal protection and should lose their immunity, or at least have to earn it by satisfying requirements set by the government. In addition to alleged censorship of political views, accusations commonly leveled by conservatives include anti-religious bias and a tilt against abortion foes.

GOP Sen. Josh Hawley of Missouri, who’s one of the most outspoken critics of Big Tech, proposed a bill Wednesday that would withhold immunity from the companies unless they update their terms of service to promise “to operate in good faith” by not selectively censoring political speech. They would be fined $5,000 for violating the promise.

Tech industry groups have opposed the Trump initiative, saying it would stifle innovation and speech on the internet.

Reducing the immunity protections “will make it harder, not easier, for online platforms to make their platforms safe,” Jon Berroya, interim president and CEO of the Internet Association, said in a statement. “The threat of litigation for every content moderation decision would hamper (our) member companies’ ability to set and enforce community guidelines and quickly respond to new challenges in order to make their services safe, enjoyable places for Americans.”

The companies are granted liability protection under the 1996 Communications Decency Act because they are treated as “platforms,” rather than “publishers,” which can face lawsuits over content. Without that shield, companies could face lawsuits from people who feels wronged by something someone else has posted.

One of the administration’s requests is that Congress strip the civil immunity protections for tech companies that may be complicit in unlawful activity on their platforms. For example, the proposal would remove the legal protection if an online platform purposefully solicited third parties to sell illegal drugs to minors, exchange sexually explicit photos or video of children or engage in other criminal activity.

The Justice Department said its proposals are aimed “at incentivizing platforms to address the growing amount of illicit content online, while preserving the core of Section 230’s immunity for defamation.”

The administration contends that the broad immunity should not apply to companies that don’t “respect public safety by ensuring its ability to identify unlawful content or activity occurring on its services,” according to a department memo obtained by media outlets.

“Further, the provider must maintain the ability to assist government authorities to obtain content (i.e., evidence) in a comprehensible, readable, and usable format pursuant to court authorization (or any other lawful basis),” the document says.

The big tech companies already are under close scrutiny by regulators and in Congress following a stream of scandals, including Facebook’s lapses opening the personal data of millions of users to Trump’s 2016 campaign. Regulators at Justice and the Federal Trade Commission, and a House Judiciary subcommittee, are pursuing antitrust investigations of Facebook, Google, Amazon and Apple.

Several civil rights and other advocacy groups are calling on large advertisers to stop Facebook ad campaigns during July because they say the social network isn’t doing enough to curtail racist and violent content on its platform.

The groups in the “#StopHateforProfit” campaign, launched Wednesday, include Anti-Defamation League, the NAACP, Sleeping Giants, Color Of Change, Free Press and Common Sense.

“It is clear that Facebook and its CEO, Mark Zuckerberg, are no longer simply negligent, but in fact, complacent in the spread of misinformation, despite the irreversible damage to our democracy. Such actions will upend the integrity of our elections as we head into 2020,” said NAACP CEO Derrick Johnson in a statement.

The groups say that Facebook amplifies white supremacists, allows posts that incite violence and contain political propaganda and misinformation, and doesn’t stop “bad actors using the platform to do harm.” They want to apply public pressure on Facebook to “stop generating ad revenue from hateful content, provide more support to people who are targets of racism and hate, and to increase safety for private groups on the platform.”

The big tech companies have struggled over how to manage the floods of posts and videos that users put on their platforms every day. Facebook’s employees recently publicly criticized Zuckerberg for deciding to leave up posts by President Donald Trump that suggested police-brutality protesters in Minneapolis could be shot.

As it faces criticism for its policy of allowing politicians to post false information, including about voting, the company is launching an effort to boost U.S. voter turnout. If you recall, Zuckerger had a very private dinner with Trump back in December. Since then, Trump has had free reign to say whatever he wants without any Facebook interference.

Today changed as the social media machine removed Trump campaign ads that featured a symbol once used by Nazis.

“We removed these posts and ads for violating our policy against organized hate,” said Andy Stone, a Facebook spokesman. “Our policy prohibits using a banned hate group’s symbol to identify political prisoners without the context that condemns or discusses the symbol.”

After it was heavily reported by media outlets about the hate groups still proliferating on Mark Zuckerberg’s social media giant finally acted.

The accounts on Facebook and Instagram were tied to the Proud Boys and the American Guard, two hate groups already banned on those platforms.

The company announced Tuesday that it recently took down 470 accounts belonging to people affiliated with the Proud Boys and another 430 linked to members of the American Guard.

Nearly 200 other accounts linked to the groups were removed late last month.

Facebook officials have said they were already monitoring the groups’ social media presence and were led to act when they spotted posts attempting to exploit the ongoing protests prompted by the death of George Floyd in Minneapolis.

Some of the accounts belonged to men reported to have participated in a brawl with protesters in Seattle, Facebook said. The company did not divulge details of the account users — such as their specific plans for protests or where in the U.S. they live.

“In both cases, we saw accounts from both organizations discussing attending protests in various US states with plans to carry weapons,” the company said in a statement. “But we did not find indications in their on-platform content they planned to actively commit violence.”

Both the Proud Boys and American Guard had been banned from Facebook for violating rules prohibiting hate speech. Facebook said it will continue to remove new pages, groups or accounts created by users trying to circumvent the ban.