Home Sports Soccer Eto’o: Neymar will be best player in the world after Lional Messi... 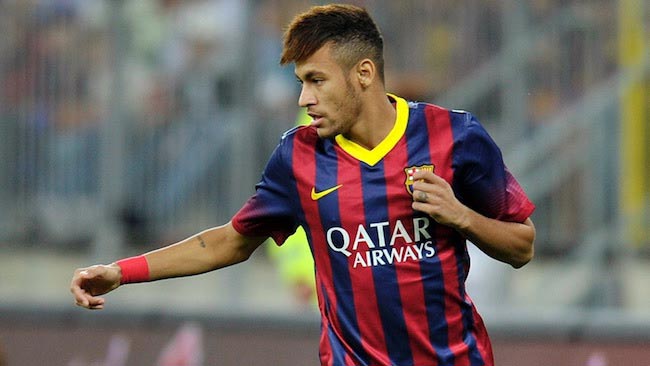 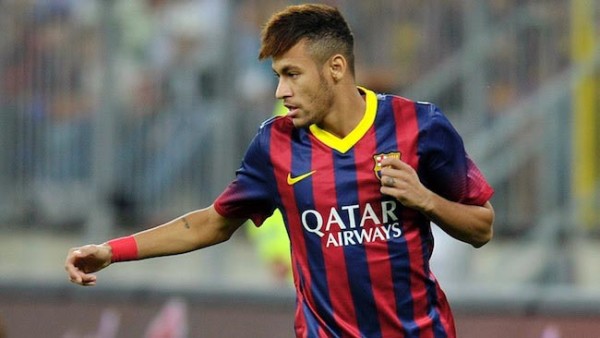 The former Barcelona player has tipped Neymar to become the best player in the world. Eto’o also praised the Brazilian forward for leading his national side at such a young age.

“Neymar has a lot of potential. After the era of Lionel Messi and Cristiano Ronaldo, surely he will be number one,” Eto’o, who played for Barca between 2004 and 2009, told ESPN Brasil.

The former Inter striker also warned Neymar that only hard work can lead him to greatness and biggest individual awards.

“But he has to remember that it depends on him a lot. He must remember that he hast the talent and needs to train, train and train because others do not have his talent.

The former Santos player, Neymar, has had plenty of experiences at the highest level at a very young age and according to Eto’o, he is capable of giving advice to players older than him.

“I think, with all he has experienced, the pressure, he may be able to give advice to a 35-year-old who plays with him.”

Samuel Eto’o, 34, hasn’t retired yet and is playing for Turkish side Antalyaspor. The Cameroon international has also become the interim manager and thus he is handling two roles at the same time.

“Before, I slept some four hours a night. Now that I am a coach, I sleep for a maximum of three!” he added.

“But I’m a football lover, so I do everything with passion. I always give by best, and I think we managed to make our team play well.

Neymar is currently leading the top goal scorers chart in the Spanish league with 14 goals. His teammate and friend, Luis Suarez, is catching up and is only a goal behind with 13 goals. Real Madrid’s goal machine, Cristiano Ronaldo, has netted 12 goals this season while his arch rival Lionel Messi has scored only five goals so far. The diminutive Argentine has missed many chances in the first half of the season after being sidelined because of an injury.

Neymar is getting better with each passing season, and he certainly is a contender for the throne after the departure of Ronaldo and Messi from the top level football.