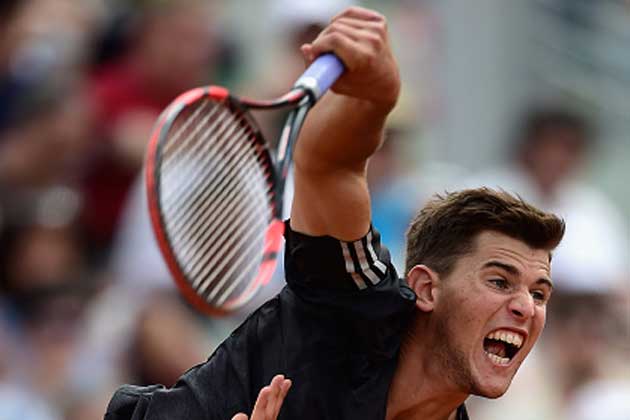 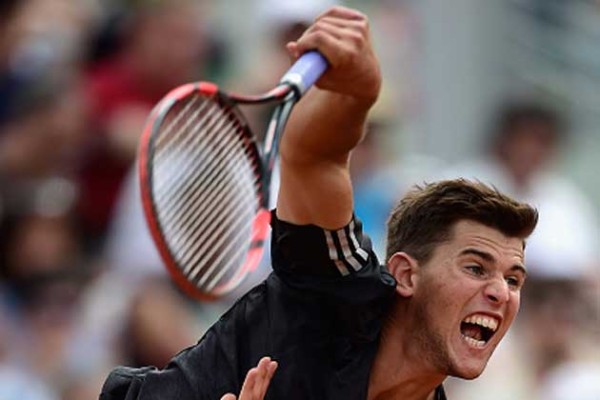 Number 42 ranked tennis player Dominic Thiem has knocked out American John Isner at the 2015 Nice Open putting him in the finals to fight it out with fourth seed Leonardo Mayer on Saturday.

Dominic Thiem hit 11 aces Friday to upset second-seeded John Isner and set up a final against Leonardo Mayer at the Open de Nice.

“It’s going to be a little bit different than last year, when I played in front of my home crowd,” said Thiem. “Tomorrow I will be more experienced.

“You don’t play a final every week, so I am really happy. But if I lose tomorrow, I won’t win the tournament. I will do every I can to win my first title.”

The big-serving Isner also had 11 aces and saved seven of eight break points in the first set but lost the first three games of the second set to slump to a 7-6 (5), 6-3 loss at the clay-court tournament. 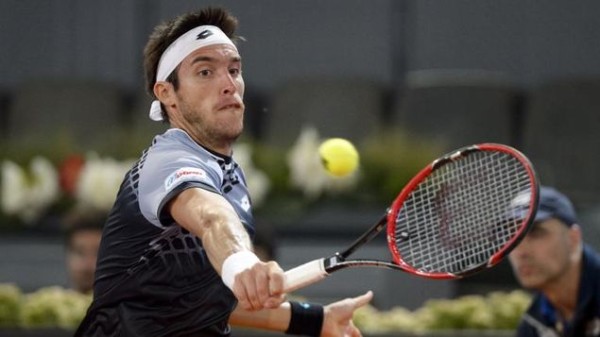 The 42nd-ranked Thiem is chasing his maiden ATP tour title. “You don’t play a final every week, so I am really happy,” he said. “But if I lose tomorrow, I won’t win the tournament. I will do everything I can to win my first title.”

The fourth-seeded Mayer defeated Borna Coric 6-4, 6-3 in the other semifinal after fending off 11 break points.

He will now look to clinch his first ATP World Tour crown, having finished runner-up to David Goffin in August last year at the Generali Open in Kitzbuhel.

Isner saved seven of eight break points in the first set, before Thiem won the first three games in the second set. Both players hit 11 aces, but it was Thiem who converted his second match point opportunity for his 15th match win of the season. World No. 17 Isner is now 18-12 on the year.

Mayer beat Coric at the tournament for the second straight year, coming through 6-4, 6-3 having saved all 11 break points he faced.