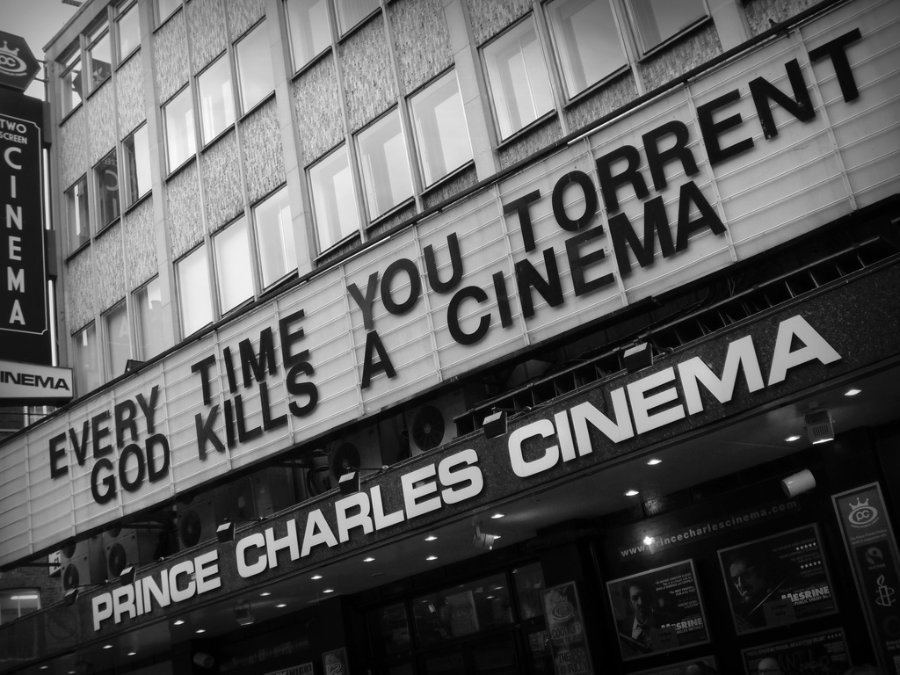 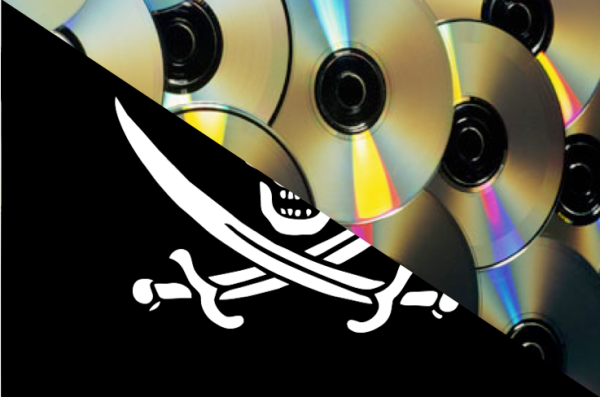 Piracy has long been blamed on the revenue decrease of various media companies including film, television, music, gaming and software. Long before torrents were invented, these companies have been plagued ever since the introduction of recordable media to the consumer. But these companies go on producing, growing or failing. However, their failure has often been reported due to other factors. Hardly any news of failure has been attributed to continuous leeching of revenues due to illegal downloads. But that doesn’t mean their bottom line doesn’t get dragged down with every downloaded file. So has the downing of The Pirate Bay and other file sharing sites stop a bleeding artery or simply soothed a scratch? The answer may lie in a recent study conducted by Carnegie Melon University. Hopefully, they find the time to solve once and for all, whether coffee is good or bad for the body.

The study dealt with monitoring consumer behavior during blocks of copyright-infringing websites such as Pirate Bay and KickAss Torrents. The team that conducted the study had access to data from the UK from 2011 to 2013 when the High Court ordered ISPs to block the Pirate Bay and 19 other websites.

Copyright holders claimed that there had been slight benefits whenever a copyright-infringing site is shut down such as what happened with MegaUpload. Many argue though that users would only access alternative sites for every blocked pirate haven. If Pirate Bay is shut down, KickAss Torrents visits increase. If KAT is shut down, other sites would take its place and once users have access to a particular torrent file, there’s really no stopping the download. That may be true for the more tenacious users but when multiple sites are down at the same period, some users have no choice but to go legit. A tentative conclusion to this study is that the more torrent sites go offline, some torrent users have the tendency to go legit, given a viable service is available like iTunes or Netflix.

That would mean that cutting off one head of the hydra, doesn’t really affect the media companies’ sales. You’d have to mortally wound the beast to actually have any effect. Doing so like what happened in the UK has marginally increased sales but the question is whether the increase is due to conversion of real pirates or the return of the ones who set sail to pillage and plunder.

In a continuously fluctuating world of haves and have-nots, it’s often debated that the haves who can afford to pay for their entertainment continue to be the constant paying customers for media content, keeping these companies in the market; while the have-nots who used to settle for nothing, now have torrents and streaming sites for media such as music, movies and TV. In this widely debated argument, film studios and music labels hardly lose anything because their customer base largely stays the same, the paying haves, the ones who put up with antiquated distribution models of media companies; while the have-nots who have no intention to pay, don’t have access or can’t pay at all, now have a means to get what the haves are paying for. Quite unfair for both the copyright holders and the real paying customers. By blocking sites like Pirate Bay, it just denies downloaders their content and doesn’t really affect the studios’ bottom lines. 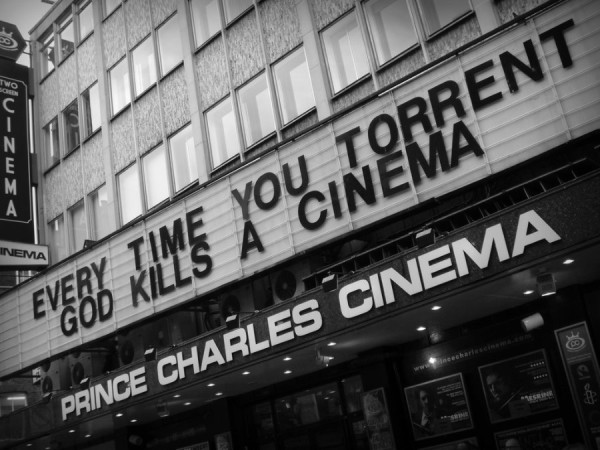 So piracy is also a matter of access. Deny access to piracy sites and consumers either go legit or bide their time. But denial of access goes both ways. When studios deny access to their content to consumers, these consumers resort to piracy and media companies cry foul. Why would studios deny access when it’s in the best interest of both parties not to do so? Denial of access comes in the form of overpricing, geo-locking and other bad distribution models that need to catch up with today’s digital landscape. We do not justify piracy since it’s just plain wrong but the way products are being distributed really needs some correcting.

Here are some concerns often discussed in forums:

Coming back to the topic of access, many people in the same forums would gladly pay for their media instead of opening a can of worms and spilling it on their computers in search of torrents that they want; given that they have access anywhere, anytime and for reasonable prices. So does denying access to torrent sites affect the media companies’ bottom line? Only marginally, but they can actually worry less about torrent sites and their bottom lines would come out on top if they fix their business models fast and soon.