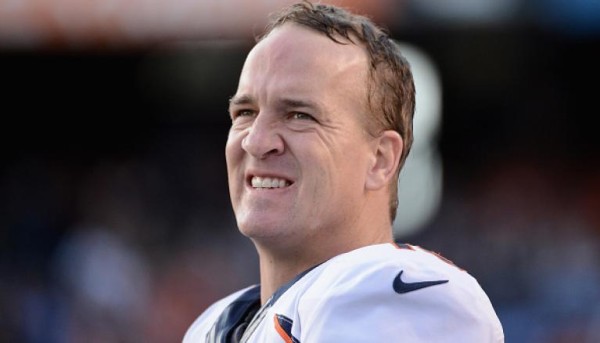 After weeks of waiting (even though pretty much everyone already knew), Peyton Manning announced that he would be returning for his 18th season in the NFL, his 4th with the Denver Broncos. We’ve all seen what the best quarterback in NFL history is capable of, but the question is what he will be able to do in a brand new scheme with one season left.

Every year is the same story for Peyton: after leading his team to the playoffs, they fall apart in the win-or-go-home games. Be realistic, Manning is not Andy Dalton. Not every playoff loss is on him.

Things haven’t changed much in Denver. Every season for Manning and the Broncos has been Super Bowl-or-bust as Father Time continues to try and sneak up on the quarterback who will turn 39 on March 24th. Peyton has led his team to three straight division victories on three straight first round byes. Unfortunately for Manning however, the playoffs are more team oriented—that is, the entire team must show up in order to win a playoff game.

In 2013, the Broncos came close. After Manning had the best season in NFL history, the Broncos made it all the way to Super Bowl XLVIII before getting absolutely embarrassed by the Seattle Seahawks. Manning was the only one that came to play in the 43-8 blowout loss.

The Broncos addressed their defensive shortcoming that offseason (and there were a lot). Bringing in Aqib Talib, T.J. Ward, and Demarcus Ware certainly helped out the defense; but the pass defense continued to struggle. Despite what his four interceptions and two interception touchdown returns may say, Talib was subpar in coverage for the majority of the season with only flashes of excellence.

The Broncos did fantastic with a healthy Manning in 2014, but after a series of nagging thigh and leg injuries began to effect his team, the Broncos were unable to do anything to help their quarterback. On top of that, they were unable to let him sit out. Even an injured Peyton Manning is significantly better than any of the other quarterbacks on the Broncos current roster. 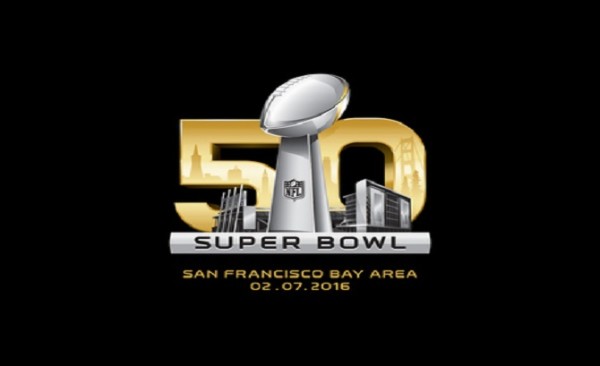 Now we’re coming to 2015. John Fox is gone and Jack Del Rio is gone. Fortunately, John Elway was able to find even better replacements: head coach Gary Kubiak comes in bringing an offensive style more suited to a 39 year old quarterback with a balance of rushing and passing. Sure, he does not have the championship coaching experience that Fox boasts; however, Kubiak does have three Super Bowl rings from his playing days with the Broncos and San Francisco 49ers—that’s three more than Fox has.

Wade Phillips, on the other hand, brings a lot of professional experience and defensive expertise to the table. He has coached himself out of every situation possible, and certainly will have a better management system for Denver’s talent than Del Rio did. On top of that, Phillips has already worked with Kubiak as a coach and coordinator duo with the Houston Texans.

The bottom line is 2015 is almost guaranteed to be Peyton Manning’s last season as a professional football player. Manning’s age has shown no signs of catching up with him, and the only thing that has been able to slow the future Hall of Famer done was his leg injuries. Manning has posted at least 4,000 passing yards every season of his career except two, and there is no reason that he won’t put up the same numbers in 2015.

The only thing that is uncertain in Denver for 2015 is how well the rest of the team will perform, but with experienced coaches and a lot of talent to work with the Broncos look good for this coming season. Provided they can really come together for Week 1, the Broncos have all the pieces they need to be the best team in the AFC this season. Maybe Manning will get a chance to retire on top after all.