Home All News Tech News Delayed Again: Will There Still be a Spot for Oculus Rift When... 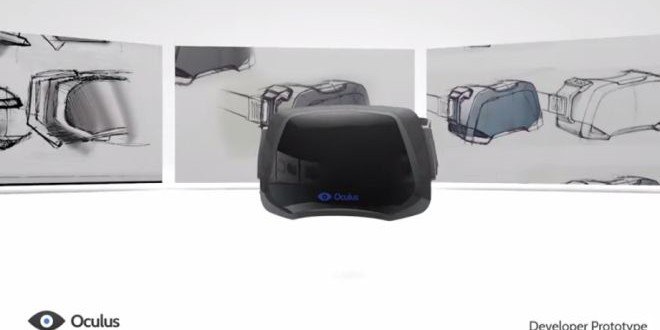 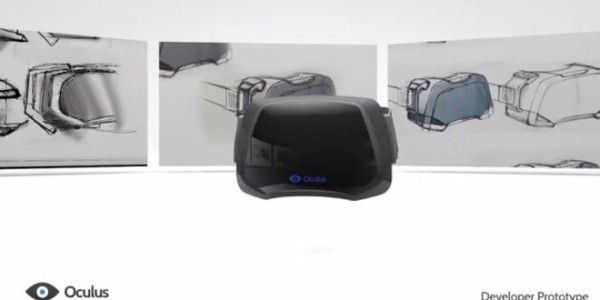 Oculus Rift has been with us since 2012, filling gamers and niche app developers with anticipation of what can be possible with the refined Oculus Rift Consumer Edition. DK2 and its apps from indie developers have already produced stunning results and gamers are already salivating. It’s one thing to pretend to hold a gun in front of a screen and running around in a virtual environment but still seeing reality in the periphery. Oculus Rift actually immerses the player in its virtual world seeing nothing else but that world with every turn of the head. The DK2 resolution is still low but the results are impressive. The consumer version promises lighter hardware, less vertigo, higher resolution and more realism (depending on the app and developer). However, it was announced that the consumer edition won’t be out until 2016 or at least will be available for pre-order on the holidays. With the Oculus Rift delayed yet again, does this mean the future of Virtual Reality is looking bleak or will it be more advanced than we expected?

What might be bleak is Oculus Rift’s future amidst competition. The future of virtual reality is looking good thanks to current technology. During the 90s and early 2000s, we dabbled with virtual reality and felt awed to enter blocky polygonal worlds in a rate of a few frames per second using headsets that weighed a ton. The technology promised inroads to gaming, education and other applications and even spawned a couple of outlandish movies, Virtuosity and The Lawnmower Man. Then the dotcom bubble came and the hardware wasn’t really there yet. VR was put aside for a while to focus our attention to the growing internet and mobile market. Now, with gaming rigs and consoles churning out more pixels per inch than ever, it was high time for virtual reality to come out of the closet. Oculus makers Oculus VR thought, the era of wireframes and blocky renders have been over for some time now. It’ time for the player to see the world as his avatar does. The Oculus Rift unfortunately opened the floodgates to a new generation of headsets for a forgotten overhyped technology.

Aside from the Oculus Rift, other companies saw the potential for enhanced VR and set out to develop their own headsets. There’s HTC in cooperation with Valve for the HTC Vive, SONY’s Project Morpheus, Samsung Gear VR and the surprising and anticipated player, Microsoft with Windows Holographic and Hololens.

The HTC Vive already has a higher resolution (1080×1200 at 90-frames per second) than the Oculus Rift DK2 and is promised to be released November 2015. With Valve behind the project, the HTC Vive has the potential to take a big bite into the Oculus’ potential market share. Another market cruncher is SONY’s Project Morpheus. Although it’s set for release in the first half of 2016, it can cut into Oculus Market share not only because of its much higher resolution (1920×1080 at 120 frames per second) but it will work in tandem with the PlayStation which already has a large user base. There’s also the Samsung Gear VR which Oculus VR actually helped develop. Samsung Gear VR is already out and works in tandem with the Samsung Galaxy Note 4. Unknown to the industry until last January, Microsoft was already in development of the Windows Holographic System and its headset the Hololens. The Hololens works differently from other VR headsets because it promises augmented reality. It’s also not as confining as VR headsets since the surroundings will not only be visible but truly augmented. Its demos were full of potential not just for gaming and generated quite a buzz in the industry. It’s a work in progress which Oculus VR shouldn’t worry about until its release when geeks and fans finally get to try out their Iron Man fantasies.

No doubt the Oculus Rift Consumer Edition still has a crack at the gaming market. It’s probable high price and hefty system requirements could affect its mainstream sales though. But if its performance is better than the DK2, price won’t be much of a problem to hardcore gamers. Also, what Oculus VR has going for it is that even though the competition has been developing their own systems for some time or even before the Oculus Rift, their post-Rift announcements brands them as me-too products. As they say, nothing beats the original. With Oculus Rift and its competition, Virtual Reality is back and better than ever. 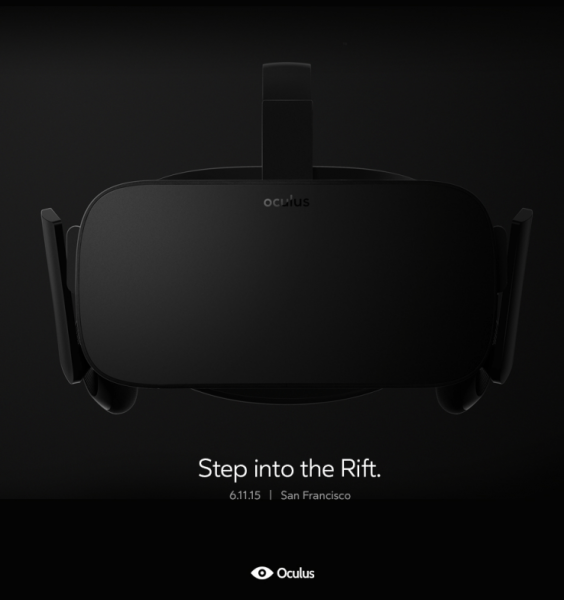 Update: Oculus has been sending out invites to the press for a special event on June 11 in San Francisco with a simple line of “Step into the Rift” letting many of us with the questions above know that they’re still going to make it work. Above is the invite which depicts a piece of hardware not seen with theirs. It looks like they’re ready to give us a peek at what they’re working on.