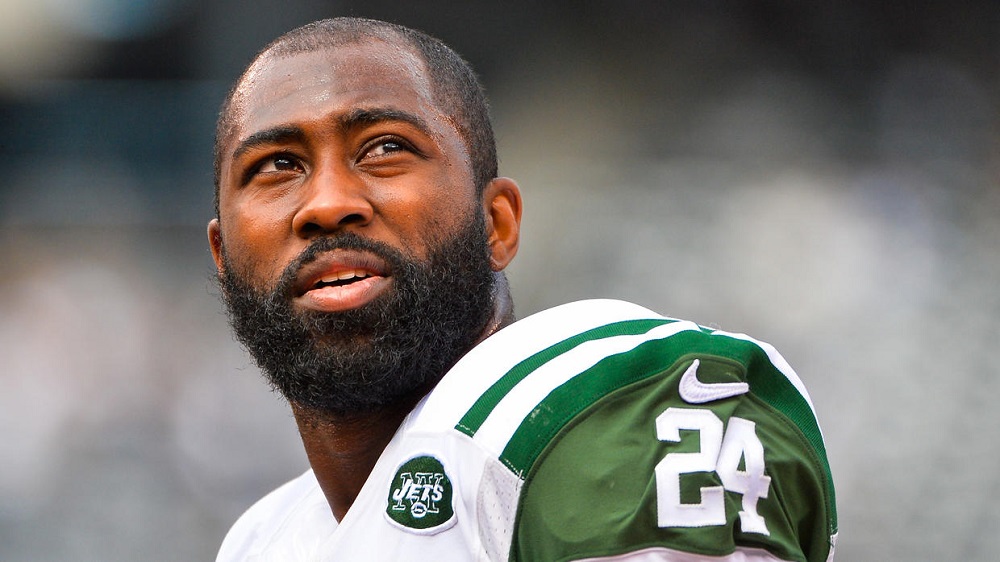 Jets Would Save $9.3 Million by Releasing Aging, Troubled Darrelle Revis this Offseason

Darrelle Revis made the news for something other than a blown coverage for the first time in months after being charged with four felonies stemming from a street altercation that left two men in Pittsburgh unconscious. Revis Island is looking a lot like Alcatraz these days.

I kid, but only a little. Revis, who at one time was indisputably the top cornerback in the NFL, had a terrible 2016 during which everyone from A.J. Green to Case Keenum embarrassed the once great CB.

Now, Revis is facing jail time, almost certain discipline from the NFL, and meanwhile, he isn’t getting any younger or any better. Here’s the kicker: the 31-year-old will be a $15.3 million hit on the New York Jets salary cap. With the team considering moving him to safety anyways, that’s just too much. If he was still playing at Pro Bowl level, sure, but not now. The Jets do have a silver lining, though: only $6 million is guaranteed. So, the Jets could save $9.3 million by cutting the troubled corner.

Between the arrest and his performance last season, Revis doesn’t have the leverage he had a few years ago when he bounced around between the Tampa Bay Buccaneers, New England Patriots, and Jets, acting as a mercenary willing to play for anyone willing to pay the price. Revis has been reduced to borderline guilt tripping.

“My thing would be this: Do the New York Jets want to treat my situation with class or no class?” said Revis back in December when asked about his future in New York. “With me being one of the best players in the history of this franchise, do they want me to retire here or not retire here?”

His request is ironic, of course, because Revis proved that he is far from committed to the Jets, taking a big contract back in 2014 to play for their AFC East rivals in New England to win a Super Bowl.

The Jets could ask Revis to take a pay cut, but based on his history he would most likely refuse. Things are a little different now, but either way, I don’t think anyone would blame the Jets for telling Revis to pack up his locker.