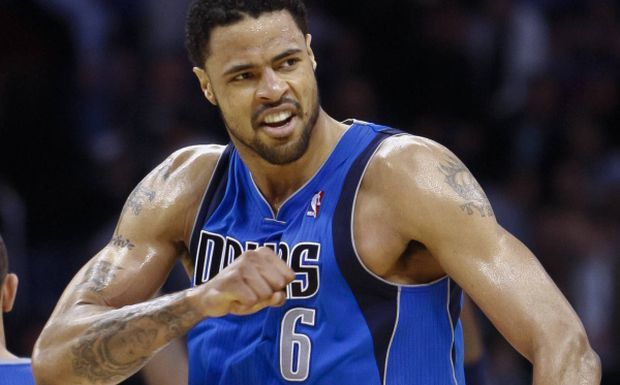 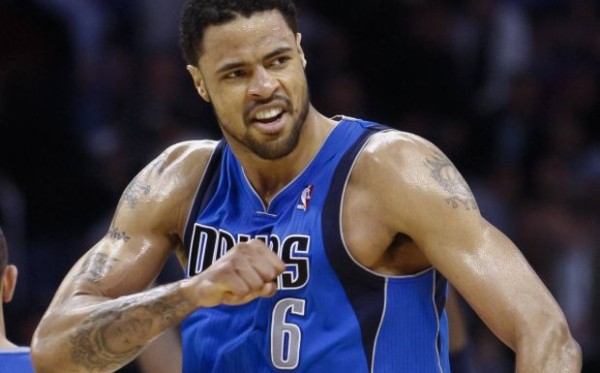 The Dallas Mavericks finished the season with a 50-32 record, securing the 7th seed in the Western Conference and a trip to Houston to take on the Rockets and NBA MVP candidate James Harden.

Everyone knows the Houston Rockets are ready for this matchup—Harden still has a pulse, so they are one of the best teams in the league by default. As the injuries on the team piled up, Harden simply lower his shoulder and continued to carry the team on his back to 56 wins this season. Dwight Howard’s prolonged absence and season-ending injuries to Donatas Motiejunas and Patrick Beverley were just bumps in the road for Howard.

The Mavericks on the other hand come in only six games behind the Rockets, but much more experienced. Dirk Nowitzki is still the leader of this team as he was en route to their 2011 NBA Championship. Monta Ellis and Rajon Rondo pack a one-two punch, but there is another player who will be the real X-Factor: 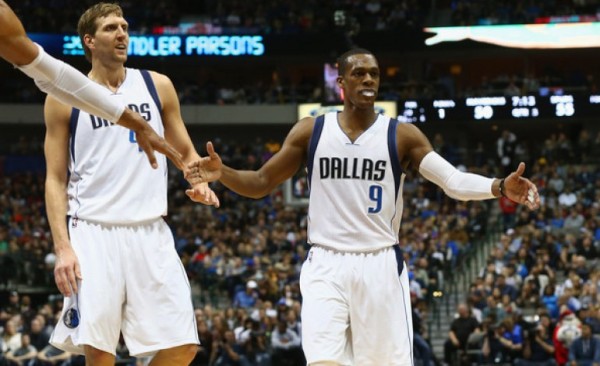 The big difference maker for the Mavs in this series will be Tyson Chandler. That’s right, the big man who was with them for the Finals, went to the New York Knicks, and was then saved from the Knicks by the Mavs. Without Chandler, the Mavs would not have even been a playoff team this season: he’s their only real rebounder, rim protector, and post defender.

Chandler’s impact goes beyond the stat sheet: he creates open looks for Nowitzki, and often picks up the driver at the rim who got past the rest of the team’s defense. His importance to this team cannot go unnoted—the Mavericks would be lucky to win 30 games a season without Chandler.

If the Mavs want to upset the Houston Hardens, Chandler and Rondo will need to play out of their minds. Chandler on the defensive end, Rondo on the offense. Chandler will be charged with meeting Harden at the rim, who is arguably the best penetrating scorer in the NBA. Rondo will be charged with commanding this offense—after all, they got him to help the team go further in the playoffs.

Both of these players have big tasks ahead of them; and if they want to upset the No. 2 seed in the conference, they better come ready to play in this series.