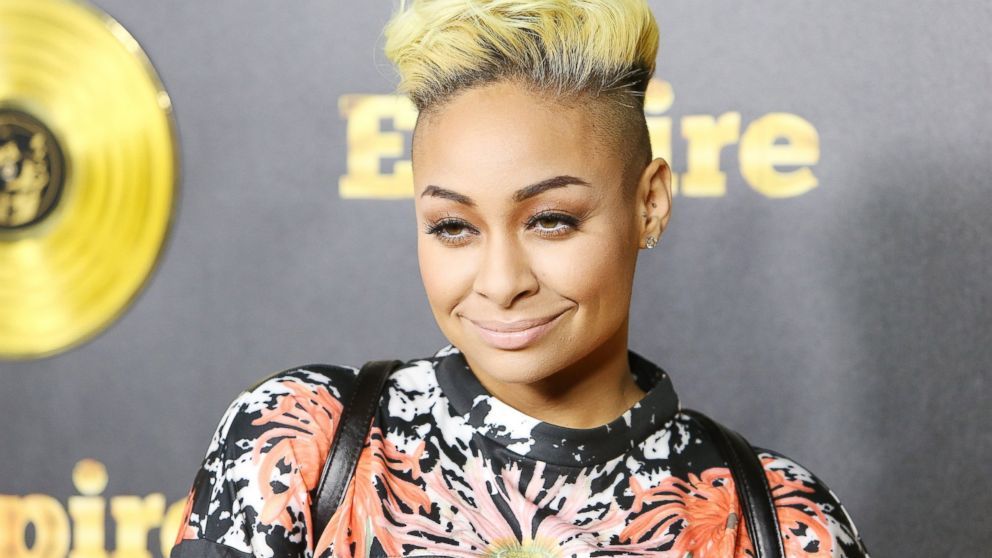 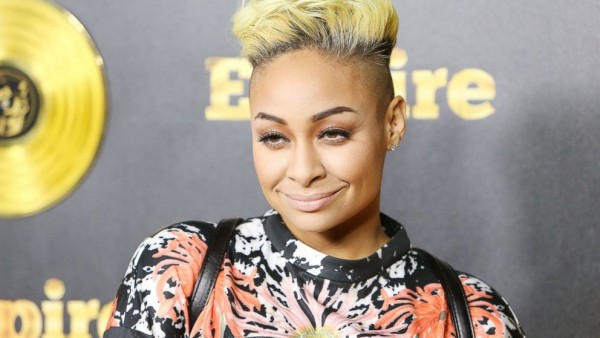 When you are rich and famous, you can get away with a lot of stuff. From your antics to your life style, people can say what they want to say but you know, hey… you got money and they don’t so it really doesn’t matter what they say. Right?

I want to say such is the case with child star turned uneducated adult Raven-Symoné but I honestly don’t think that her fame and money has anything to do with the way that she thinks. And it is obvious that the way she thinks in in total opposition to a lot of people’s views.

Let’ me break it down a little bit for you before I really get into the meat of my opinion. Raven-Symoné is black. Because she is black, the black community expects her to “act black” by supporting the things that we go through. Does this mean she turns a blind eye to the behaviors of some in the community? No. But it does mean that she acts like she understand and cares about the struggle that we as a community go through and have our community back.

So what is the issue with Raven-Symoné? Well, here is my issue with her. I don’t understand how she can say that things that she says and not think twice about what just came out of her mouth. In the past year, she has made some comments that reveal ignorance and downright stupidity on her part. And I that is my biggest issue. She has no filter. What makes matters worst is that it has been reported that she may be getting a permanent position on “The View.” You mean people are actually going to give her a daily platform to spew her mistruths and misunderstandings? Why?

Is it because her comments against black people or let me try to be somewhat politically correct here, her comments offering a different opinion about black people are in line with a greater agenda. I mean, believe it or not, there are people who believe that the white man run media tries everything in its power to paint black people in the worst light possible. And what better way to do so than to use a young, black woman well known throughout the global world. 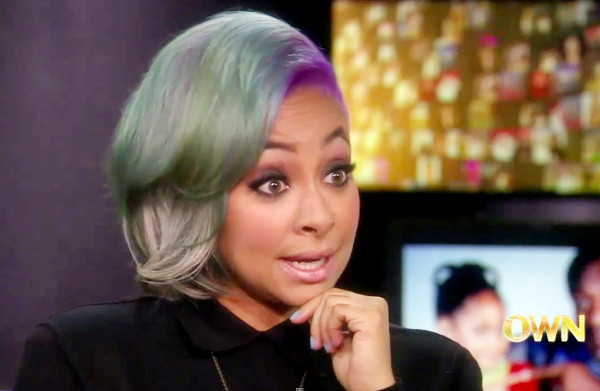 I am not sure what she brings to the table that makes “The View” or anyone want to make her a permanent fixture in their television line up. Aside from her comments about black people, Michelle Obama and Harriet Tubman being on the twenty dollar bill, she just doesn’t seem to be very bright.

When asked about her comments concerning her blackness she says:

Hmmm okay, I can kind of understand that one. Some people prefer to just be called black rather than African American. But it was her next comment that just to it to the realm of, “you have got to be kidding me.”

When I heard her say this I paused for a second. First of all, it’s country not continent. Secondly, how the hell are you from EVERY country in Africa and Europe? Either you have no idea how many there are or yet again, you got that wrong. This is what I am talking about here. How can she not know which one is which and once more, how can people keep giving her space to make these kinds of mistakes.

Maybe all of this due is due the fact that she grew up so fast. I mean, she first appeared on The Cosby Show in 1989 at the tender age that being around children her own age affords her. When you grow up famous from a very young age, sometimes you are immune to certain topics and conversations that you don’t really come into knowledge about until you are older. That can cause you to form biased, unlearned opinions about very important and controversial situations that you don’t have a realistic understanding of.

My last thought on all of this has to do with Bill Cosby. I wonder, with all of the allegations that have come up against him involving sexual misconduct, is Raven Symone a victim of his actions? Many times when people have experienced some kind of sexual abuse, they don’t always know how to handle it and thus, their behaviors and actions are not always in sync with that of a normal cohesively acting adult. Perhaps, and of course I am just speculating here, she went so long hiding something that may have happened to her that her brain finally just clicked and we have what we have today.

Regardless of what it is that makes her act how she does, someone close to her needs to pull Raven to the side and have a nice, long conversation with her about thinking before she speaks and maybe it wouldn’t hurt to give her a geography lesson too.