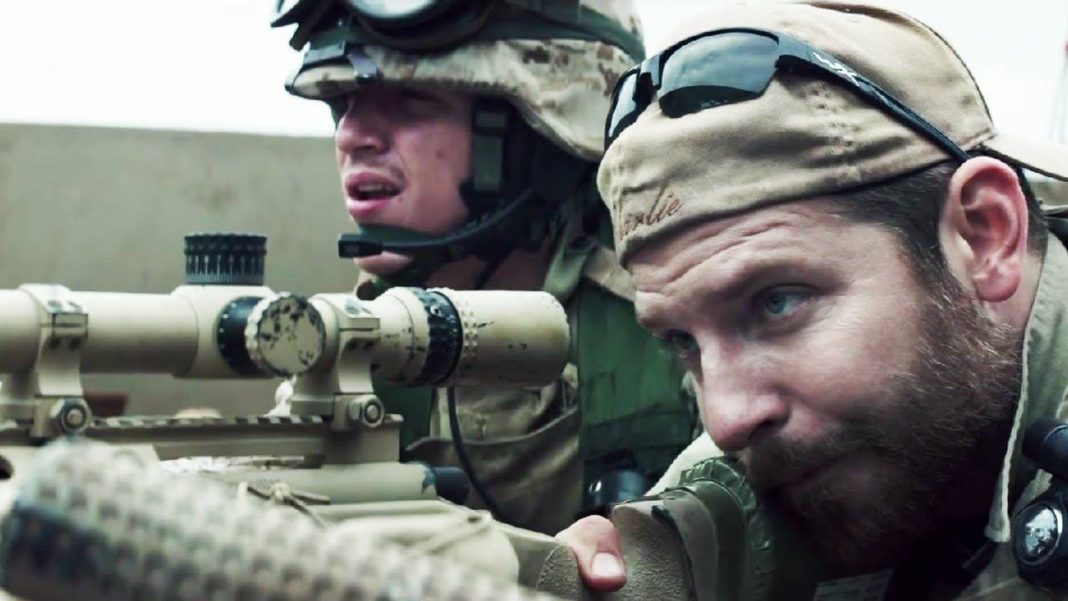 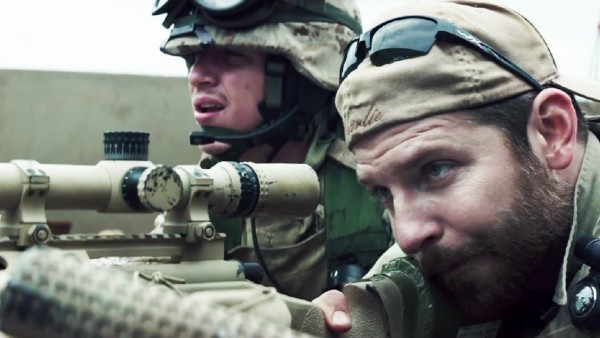 Clint Eastwood’s “American Sniper” shows no signs of slowing down after scoring a third weekend being number one at the box office, but it  just missed the mark of being the biggest Super Bowl weekend box office gross of all time according to the Hollywood Reporter. The record holder continues to be the 2008 by “Hanna Montana/Miley Cyrus: The Best of Both Worlds Concert” which grossed $31.1 million. “Sniper” took in $30.7 which is unusual as most studios try to counter-program the sports weekend with films that non-sports fans would go to see.

The Oscar-nominated “Sniper” was declared the biggest war-themed film of all time last weekend after beating out “Saving Private Ryan” which had grossed $216.5 million. In only three weeks, the film has brought in over $248.9 million domestically with a production budget of $58.8 million. Clint Eastwood has proven that age makes no difference in making box office hits, but we all know that Hollywood will just consider that a fluke.

In the film, Bradley Cooper portrays Navy SEAL sniper Chris Kyle who saves countless lives on the battlefield which turns him into a legend. Once he returns home and is off the field after four tours of duty, leaving the war behind is next to impossible. 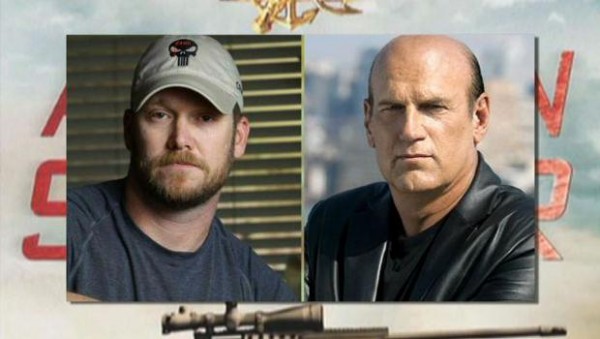 Three new wide release films attempted but failed miserably to go up against the lightning rod movie that has caused some controversy with some claiming the book upon which the movie was based has some glaring inaccuracies. Former Minnesota Governor, Jesse Ventura, was awarded a sizable settlement over an inaccurate portrayal of him in the book. He stated:

“My lawsuit was to clear my name and show this was a fabrication and a lie,” he continues. He explains that the lawsuit was over what Scruff Face, the character Kyle depicted as Jesse Ventura in American Sniper, said against the Navy SEALS and the military.

“My lawsuit was originally started because this person in the chapter, Scruff Face, committed treason. The chapter took the book to number one [on the New York Times bestsellers list] and ultimately got it the movie deal. The point is, this was fabricated. It never happened,” Ventura says. “I would never say anything like that against my own unit or the military itself.”

Even so, this doesn’t look like it will stop the film’s reign at the box office with many thinking it might become the highest grossing movie from 2014 topping “The Hunger Games: Mockingjay Part 1″