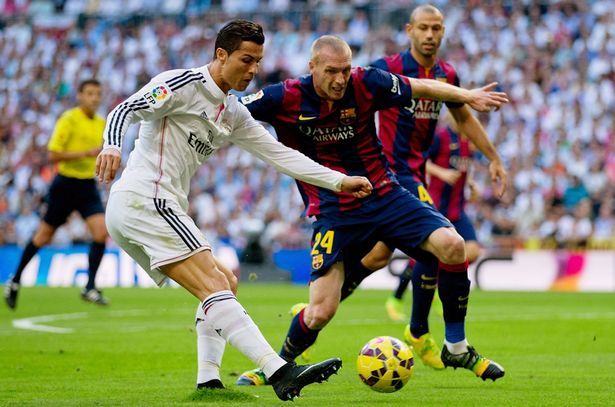 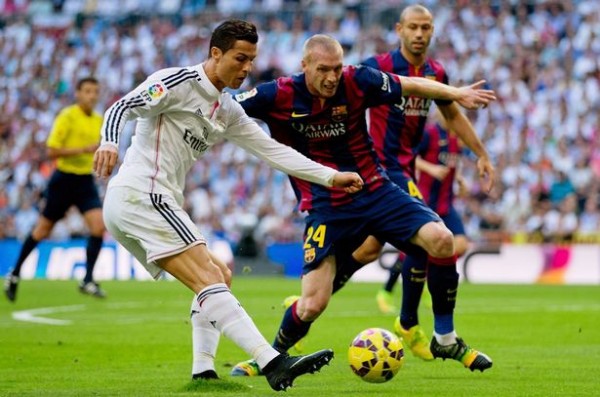 The Bavarian giants have made the semi-final of the elite European competition for the last two successive seasons, but that’s how far they have gone before suffering crushing defeats at the hands of Spanish opposition – Real Madrid hammered them 5-0 in the 2013/14 season and Barcelona defeated them 5-3 across the two legs last term. However, they look to addressed some of the issues that plagued them last term. Most significantly, they have added Douglas Costa – presumably, as a back-up for injury prone Franck Ribery – and the Brazilian has taken the Bundesliga by storm, securing his place in the first team. They have also strengthened the midfield with the addition of Arturo Vidal who will be covering for oft injured Thiago Alcantara, if needed.

The reigning European champions have started their 2015/16 league campaign on a strong note and have gone on to win their first four league games. Significantly, they have navigated successfully through difficult away trips to the Vicente Calderon and the San Mames of Athletic Bilbao to give a glimpse of their title credentials. Add to it the fact that the Catalan giants will be able to field Arda Turan and Aleix Vidal after January – once the FIFA-imposed registration ban is lifted – and their squad looks even more imposing. Barcelona may well be the first team to win back-to-back Champions League trophies.

The Parisians have been making steady inroads in the Champions League in their attempt to become the first French team since Marseille in the early 1990s to win the prestigious trophy. They proved to be the nemesis of Chelsea at the round of 16 last term in an epic two-legged encounter, but couldn’t get past Barcelona at the quarter-final stage. They have the quality of Angel di Maria this season, and look stronger as a consequence.

The Madrid giants have added a shrewd tactician at the helm in the form of Rafael Benitez and he has done some smart business in the summer by bringing in the likes of Diego Vazquez, Casemiro and Kiko Casilla amongst others at the Santiago Bernabeu as he attempts to deliver the 11th European Cup to the club. And with the significant additions to their ranks they have definitely strengthened. They are surely up there amongst the contenders for the Champions League this season.