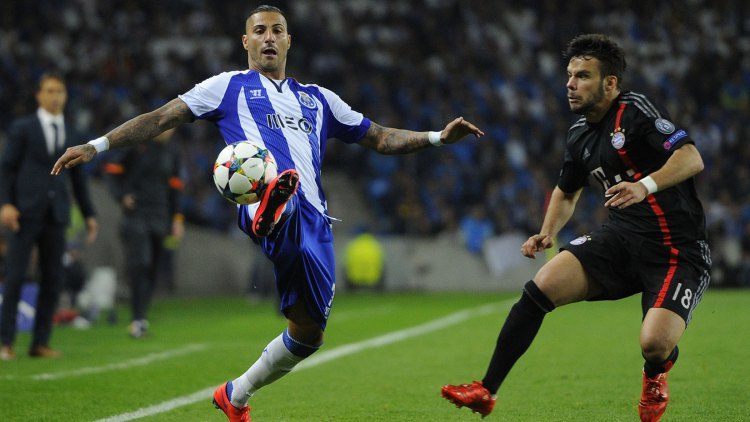 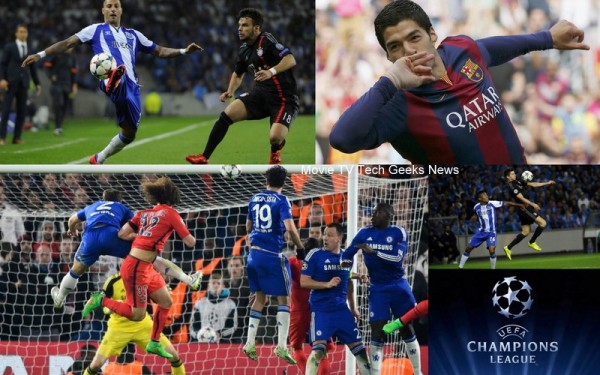 The German champions are in big trouble as the Portuguese club Porto is on the verge of knocking them out of the Champions League 2015. After the referee’s final whistle, the game at Estadio do Dragao ended 3 – 1 in favor of the hosts. 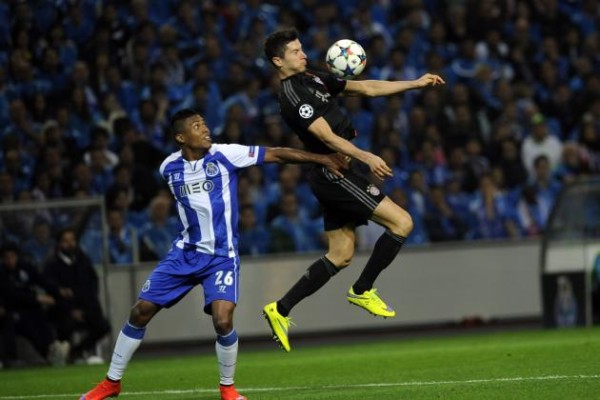 A very few would have betted against Bayern Munich win against Porto on Wednesday. Pep Guardiola’s side, which missed a lot of big names because of injury, was dominated by Porto and to add “injury to insult” Benatia returns back to the treatment table. Ricardo Quaresma opened the scoring in the 4th minute and just six minutes later he doubled it. The Spanish midfielder Thiago Alacantra gave hope to the former Barcelona manager by netting one at the half-hour mark. After the break Jackson Martinez pulled back the two goal cushion with a strike in the 65th minute. 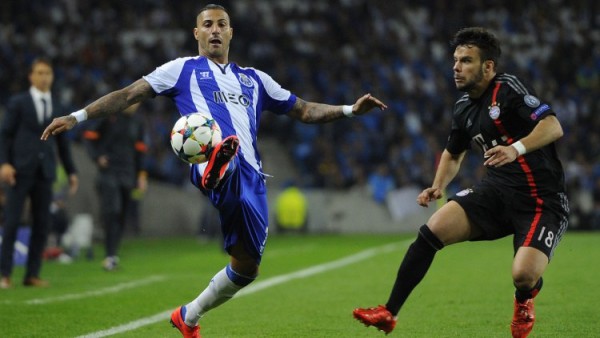 The Bundesliga giants take back an away goal and a 2 – 0 win at the Allianz Arena won’t be a mountainous task for the Bavarians. Yet one shouldn’t forget that Porto are more than capable of beating world class teams and they have gone all the way two times in their history, the last time was almost a decade ago under the current Chelsea boss Jose Mourinho. 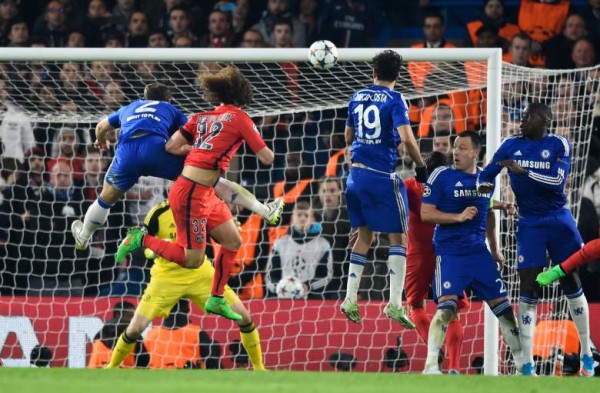 This tie seems to be done and dusted yet the beauty of this tournament is that the turnarounds can happen at any stage out of the blue. 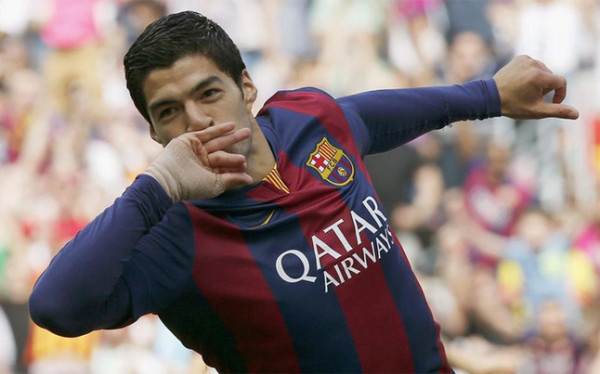 Luis Suarez was at his absolute best as he scored two spectacular goals in the 3 – 1 over the Parisians. Lionel Messi fed the Brazilian skipper Neymar for the opener in the 18th minute. It stayed that way until the 67th minute, when the Uruguayan striker stepped up to show what he is capable of. The former Liverpool fan nutmegged David Luiz and dribbled past PSG defenders to a Messi-esque goal. The third goal came a few minutes later and Suarez again got the better of former Chelsea man, Luiz. Suarez again dribbled the ball across his feet to finish it in the top right corner.

Laurent Blanc’s men got the consolation goal but it was also scored by a Barcelona player. Jeremy Mathieu who came on for Rakitic in the 74th minute scored on the wrong end of the pitch a few minutes after his introduction.

The Catalonian giants take a massive advantage to the Camp Nou. Yet, the Parc-des-Princes based outfit will have Verrati and Ibrahimovic back for the second leg. It will be the return of the Swedish international to his former club and he certainly can amaze everyone on his day.