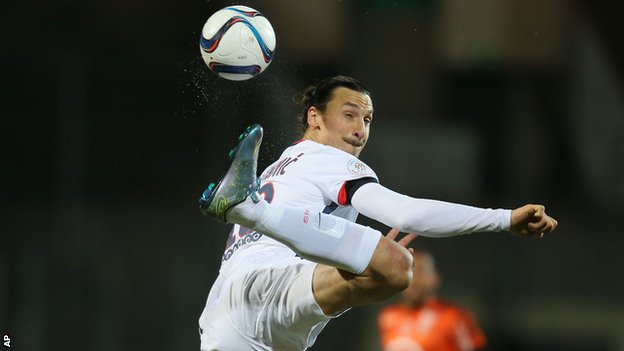 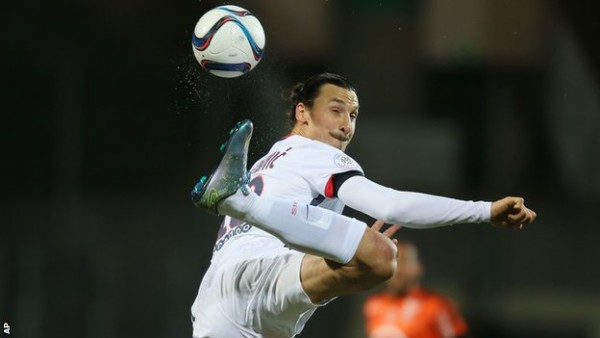 Upon their prodigal son Zlatan Ibrahimovic’s return to Malmo, the Swedish giants were handed a 5-0 hammering by Paris Saint-Germain at the Swedbank Stadium on Wednesday night. Adrien Rabiot opened the scoring with his goal in the third minute of the game, summer-signing Angel di Maria scored a brace, while Ibrahimovic, who had booked the city square for Malmo fans to enjoy his return to his alma mater, got on the scoresheet in the 49th minute. Lucas Moura completed the scoring late in the second half. In the second game of the group, Real Madrid were 4-3 winners over Shakhtar Donetsk at the Santiago Bernabeu. Los Blancos were in cruise control at 4-0 up, but gave up three late goals to the Ukrainians. The hosts were in the danger of conceding an equalising goal, but managed to hold on to a narrow win.

German side Wolfsburg were 2-0 winners on a difficult visit to CSKA Moscow in a Group B encounter to climb the top of the group as they attempt to secure their place in the round of 16. Meanwhile, Manchester United let go off a chance to secure their place in the knock-out stages when they were held to a scoreless draw by reigning Dutch champions PSV Eindhoven. At the conclusion of the five rounds of games, Wolfsburg sits atop Group B with their haul of nine points, while the Red Devils are second with eight points, just a point more than PSV Eindhoven. CSKA Moscow sits bottom with four points from five games.

In a Group C clash, reigning Kazakhstan champions FC Astana held Portuguese giants Benfica to a 2-2 draw. The Kazakhstani outfit ran into a 2-0 lead in the first half of the game, but the Portuguese clawed their way back into the game courtesy of a brace from summer signing Raul Jimenez. In the other game of the group, Atletico Madrid were 2-0 winners over Turkish giants Galatasaray. Both the goals for the 2014 Spanish champions were scored by France international Antoine Griezmann. The win means Diego Simeone’s men have a haul of ten points from their five games, same as Benfica, and the two teams are assured of a place in the round of 16. Galatasaray are third with four points while Champions League new boys FC Astana are lying in fourth with three points.

Borussia Monchengladbach were 4-2 winners against Sevilla at Borussia Park and condemned the reigning Europa League winners to an early exit from the Champions League. After their great performances in the Europa League over the last few seasons much was expected from the Spanish outfit, but their Champions League foray has come to a cropper. Juventus were 1-0 winners against Manchester City at the Juventus Stadium on Wednesday night courtesy of a goal from summer signing Mario Mandzukic. The Old Lady sit atop Group D with a haul of 11 points, while Manchester City are second with nine points. Both sides are assured of their place in the round of 16.