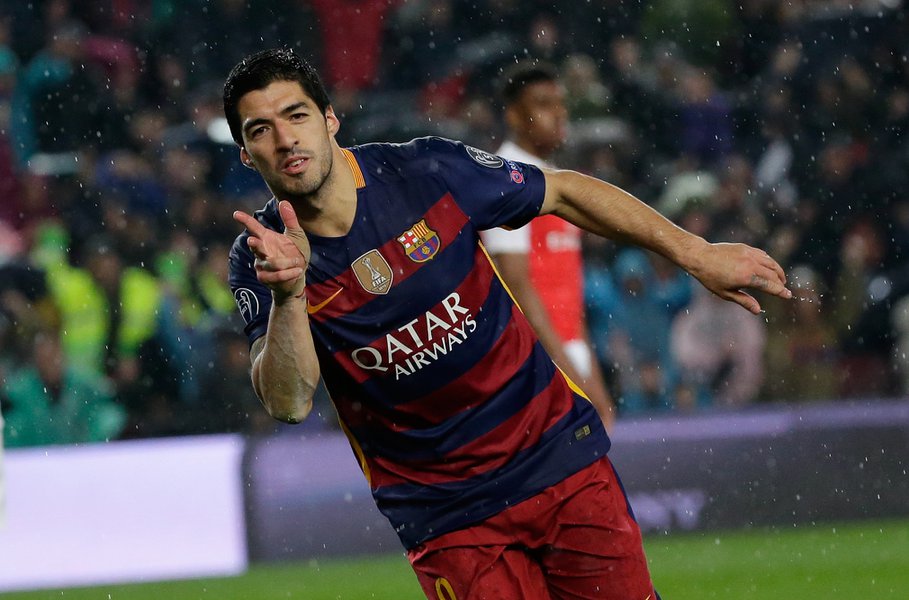 This week’s Champions League action saw a couple of riveting games that left audiences on the edge of their seats. At the end of the Wednesday’s games, the eight teams that will play in the quarter-finals have been decided.

On Tuesday night, 2014 Champions League finalists Atletico Madrid hosted reigning Dutch champions PSV Eindhoven at the Vicente Calderon. With the first leg finishing a 0-0 in the Netherlands, the second leg promised to be an enticing affair.

And it surely lived up to the expectations. Atletico Madrid have the stingiest defence of all in Europe this season and they managed to keep another clean sheet. PSV did have chances but they failed to convert and so did Atletico Madrid. The game remained scoreless even in extra time, forcing the game into a penalty shootout.

Both the teams gave an exhibition of expert penalty-taking as they converted their first seven efforts, leaving the goalkeepers with no chance to save. After Luciano Narsingh had fluffed his effort, Juanfran converted his chance to see Diego Simeone’s side through.

In the other game on Tuesday, Manchester City were held to a scoreless draw by Dynamo Kiev that proved sufficient for Manuel Pellegrini’s side to book their passage to the last eight for the first time in the club’s history.

The Citizens had taken a substantial 3-1 lead from the first leg in Ukraine and their lead was never troubled by the Ukrainian giants at the Etihad Stadium.

The game between Bayern Munich and Juventus turned out to be one of the best games of the season in Europe so far. The German champions held a slight advantage courtesy of their two away goals in the 2-2 draw in Italy. But the Old Lady were quickly off the blocks to race into a 2-0 lead by the half hour mark.

The Bavarians had a hard time breaking down Juventus’ defence, but they got their breakthrough in the 73rd minute when Robert Lewandowski struck a powerful header past Gianluigi Buffon from a Douglas Costa cross.

In the first minute of extra time, Thomas Muller scored an identical goal off a Kingsley Coman cross to force the game into extra time. With momentum on their side, Bayern scored two quick fire goals via Thiago Alcantara and Coman to seal their passage to the quarter-finals.

In the other game on Wednesday, Barcelona faced Arsene Wenger’s Arsenal at the Camp Nou, and with a 2-0 deficit from the first leg the task was always onerous for the Gunners.

Neymar made their task all the more difficult with his first half strike as Barcelona went into the break with a 1-0 lead on the night. Gunners’ summer signing Mohamed Elneny struck early in the second half to give his side some hope.

But an exquisite volley from Luis Suarez put the game well past the English outfit. Messi, who had missed a golden chance early in the first half, put the finishing touches on a comfortable 3-1 win with a delightful chip over David Ospina.