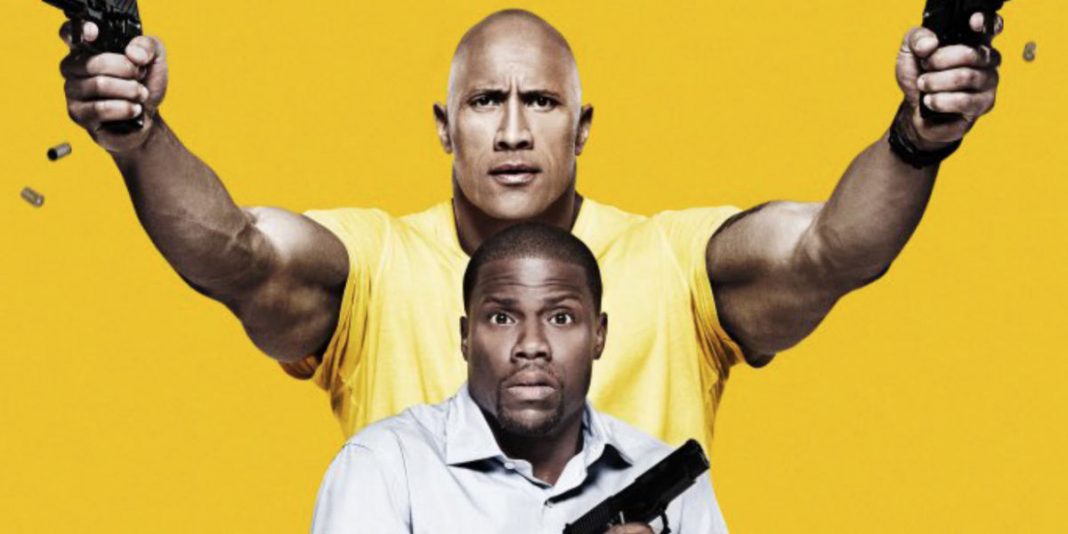 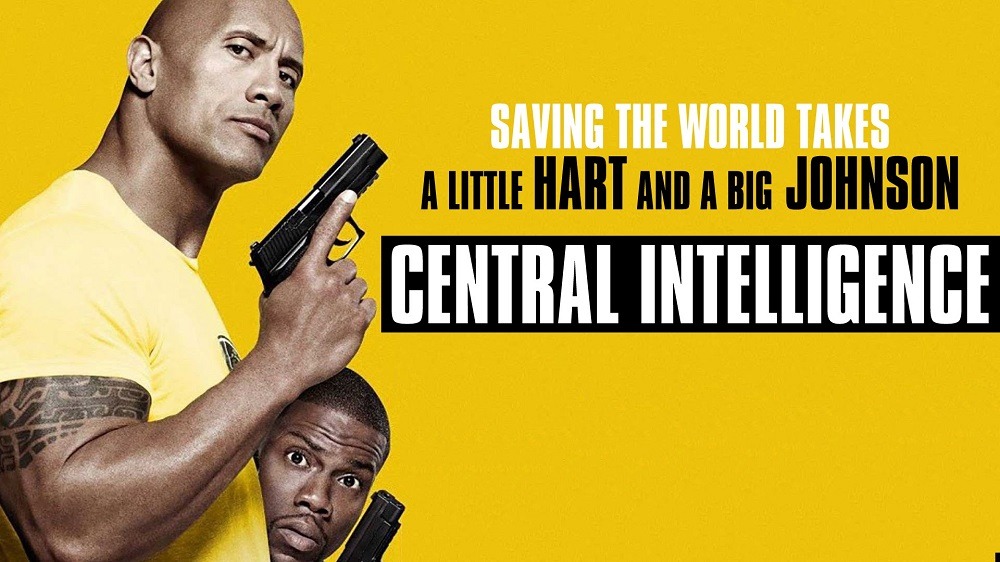 When you’re a big movie star, people expect great things from you. Kevin Hart knows this all too well. And while his last few movies haven’t lived up to expectations (Ride Along 1 and 2, Get Hard, The Wedding Ringer) Central Intelligence does. Teaming up with Dwayne “The Rock” Johnson, the movie is funny, witty and uberly entertaining.

Hart and Johnson make a great team. They are the ultimate juxtaposition and because of that, their partnership in the movie works. It is refreshing to finally see Kevin in a film that showcases his comedic prowess in a way that is actually funny and all him. Rawson Thurber does a great job at directing these two and pulls out the best in both of them.

Hart plays Calvin Joyner, an ex-high school all-American athlete and good guy who, two decades years later, isn’t living up to the hype of his younger self. Johnson plays Bob Stone; a former fat kid turned body builder type that found a friend in the most popular guy in school. During the weekend of their 20-year high school reunion, they find their way back to each other for a series of events that takes both of them on a ride of a lifetime.

Central Intelligence shows Harts growth as an actor. Not as a comedian but as an actor. There is a difference. In the past, he has either overdone his roles or not given enough of his comedic wit to a character in an attempt to “tone it down.” He has found a great balance with this film. Johnson also is finding his groove in comedy. Let’s be real; most wrestlers aren’t taken seriously has actors when they try to make the leap into film, but Johnson has. His role in action movies is bonafide. We get it, and we expect it. Some people may not be that impressed with the comedic stab he takes in Central Intelligence, but I think he nails it. It’s not perfect, but it’s believable. He gives it his all and with Hart’s portrayal, they work hand in hand to deliver nonstop perfectly timed genuinely funny moments.

Along with Hart and Johnson’s star power, there are a few cameos that take the funny to the next level. Amy Ryan plays a hard ass CIA agent trying to get to the bottom of a multi-billion dollar scandal. She and Hart are hilarious together. One of the biggest laughs of the movie is a scene with Jason Bateman. He plays a bully that serves as the source of Bob’s trauma. He is a scene-stealer, to say the least. I don’t want to give anything away, so I’m just going to say that his performance will both entertain and anger you. Finally, Melissa McCarthy makes a cameo at the end, and all I have to say about that is she is one lucky girl.

As far as themes go, one of the things that Central Intelligence tackles is bullying. As we all know, this world is a beautiful place, but it can also be very ugly. A central theme in the movie is the effects of bullying on a person even years after it has happened. Bob’s experience in high school one day is the catalyst for the rest of his life. And even though he has changed on the outside, transforming his body into a machine, what happened that fateful morning still haunts him. In fact, at times, as we see in the film, it debilitates him. It is a compelling narrative that gives insight into what happens to a person who has experienced severe bullying. It also communicates the importance of going against the grain and standing up for people who can’t stand up for themselves. Friendship is also a reoccurring theme. It is the little friendship Bob and Calvin had in high school that takes them on their journey and even in the most desperate moments of their “adventure,” the meaning of friendship is what keeps them by each other’s side. Yes, these messages and more are woven into the plot of the film. 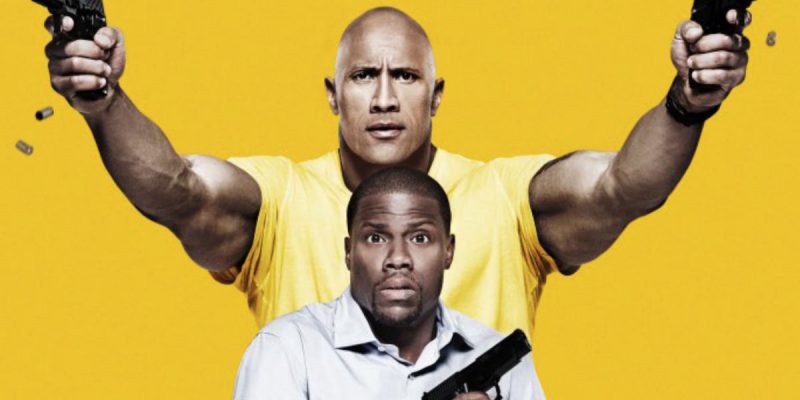 So will you like Central Intelligence? More than likely. Will you love it? Maybe. Is it worth spending your money to decide for yourself? Definitely. It’s an all around solid film that most people can relate to. Plus, the Rock is very easy on the eyes and both he and Kevin love their fans. I give it 3 and a half out of 5 stars.