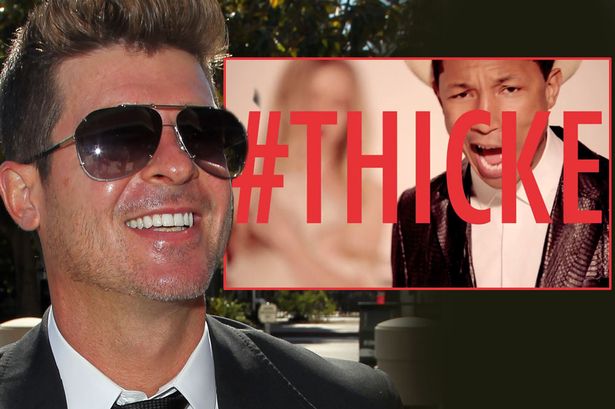 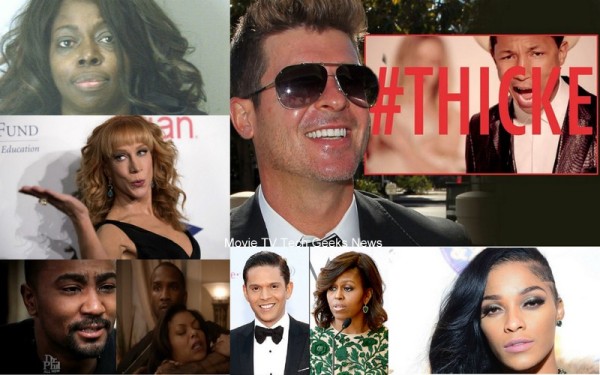 This week involved the First Lady as we know, no one disrespects Barack Obama‘s wife, and Nick Gordon finds the perfect actor to play him in the lifetime movie Bobbi Kristina & Me. 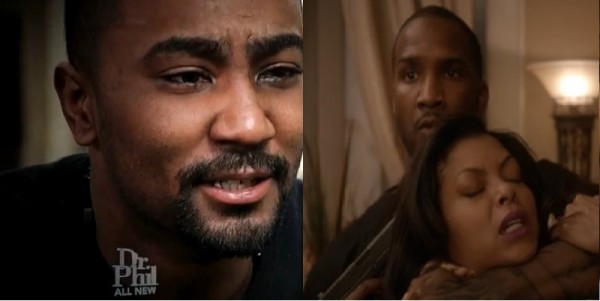 So is it just me or did the guy who played Reg on Empire’s episode last night look just like Nick Gordon? Like, seriously I saw him and I thought to myself, “Oh so he did some acting before he went into rehab.” After appearing on Dr. Phil, he said he would go. The guy’s name is actually Jarod Haynes who played the character but his resemblance to Gordon is uncanny. I am pretty sure that the writers casted him on purpose because think about it, Gordon is painted as a leeching, violent untrustworthy man and so what Reg. Interesting to say the least. 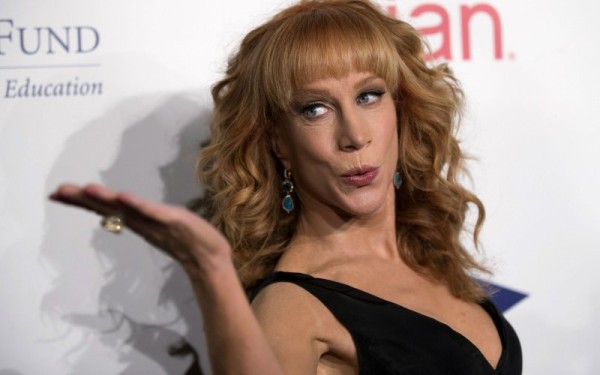 After only about seven episodes, comedienne Kathy Griffin as left the E! show Fashion Police. She says that they are just too mean and she thought she could bring her brand to the show. This move is questionable to say the least for a couple of reasons. First of all, Griffin is known for being mean and cruel. I myself have heard her say things about people that were totally uncalled for. Secondly, she just joined the damn show and she does not seem like a woman that leaves an established program (I mean she did consider herself a D-List actor at one point and time). I think it all comes down to the fact that she can be heard on the video where Giuliana Ranic diss of Disney star Zendaya, saying “…or weed…” There is way more to the story than she and her people are letting on to. 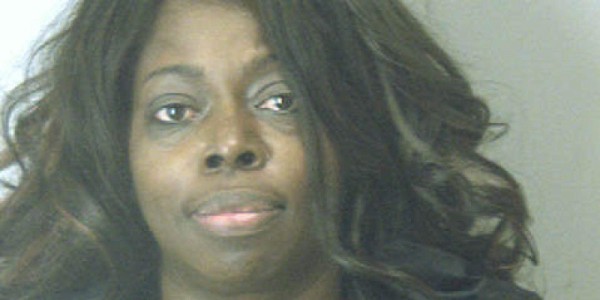 Singer Angie stone was recently arrested for hitting her daughter, Diamond, in the mouth and boy did she hit her. She told police that she did indeed strike her offspring with a metal jewelry stand. Now Diamond is claiming that her famous mom’s attack is the reason why she is missing her two front teeth (I think we all know what she wants for Christmas).

Stone says that while she did put her hands on her daughter that is not why she is missing teeth. She blames in on the fact that her teeth were already rotten and in need of a root canal. To be honest here, the pictures circulating do in fact support her claim because they look bad… really bad.

Diamond said that her brother had to eventually come and tear her mother off of her. Stone was booked on aggravated assault. 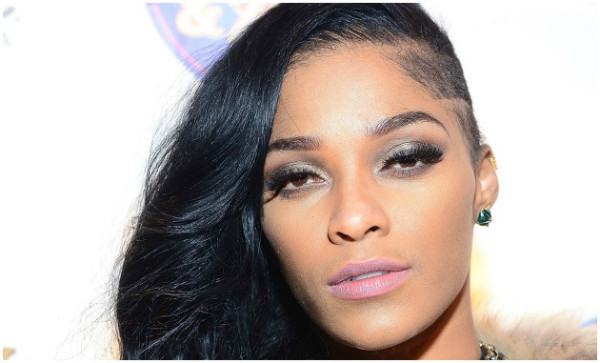 So you know how we watch these reality TV shows and see how these people treat each other, as if this is really real life? Well Joseline Hernandez star of the Love and Hip Hop Atlanta franchise told a judge that it is fake.

The players of the show pretty much follow a set script. What, say it aint so.

She is currently being sued by Althea Eaton who claims that Hernandez was high on crack and cocaine during the reunion show and is the reason why Joseline beat her ass.

When asked by Eaton’s Lawyer if the real Joseline is what came out during the fight, she told him that they are all always acting. 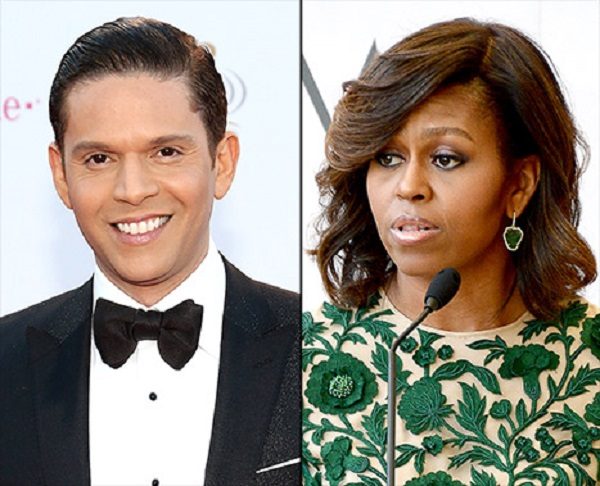 How people nowadays, in particular famous ones, think that they can say whatever the hell they want about whomever they want, and not suffer the consequences is beyond me. Such is the case with Univision host, or rather former host, Rodner Figueroa who was fired after saying some extremely inappropriate things about the First Lady of the United States Michelle Obama.

“Well, watch out, you know that Michelle Obama looks like she’s from the cast of ‘Planet of the Apes,’ the movie…”

Even when co-hostess Lili Estefan countered his comment asking him, “What are you saying?” and the other host Raul de Molina said Obama is indeed very attractive, Figueroa defended his remark by saying “but it is true.” This ass deserved to be fired. He was trying to be funny obviously but got his butt fired instead. You can’t get call the Michelle Obama a monkey and get away with it. 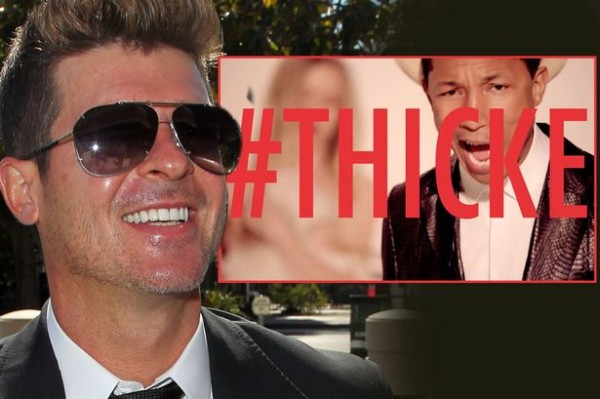 A judged ruled this week that Robin Thicke and Pharrell used Marvin’s Gaye’s hit “Gotta Give it Up” for “Blurred Lines” with out permission. They have been ordered to pay $7.4 million to Gaye’s family in damages and other fees.

His son Marvin Gaye III said that the whole situation is not about the music but that the two artists disrespected the whole family. The duo could have further trouble on their hands thanks to Gaye’s daughter Nona and ex-wife Janis who are claiming that they hear similarities in Pharrell’s “Happy” and Gaye’s “Aint that Peculiar”

Damn, can’t these dudes get a break? In all fairness, I totally agree, “Blurred Lines” is “Gotta Give it Up.” But I can’t say the same for the other two songs.